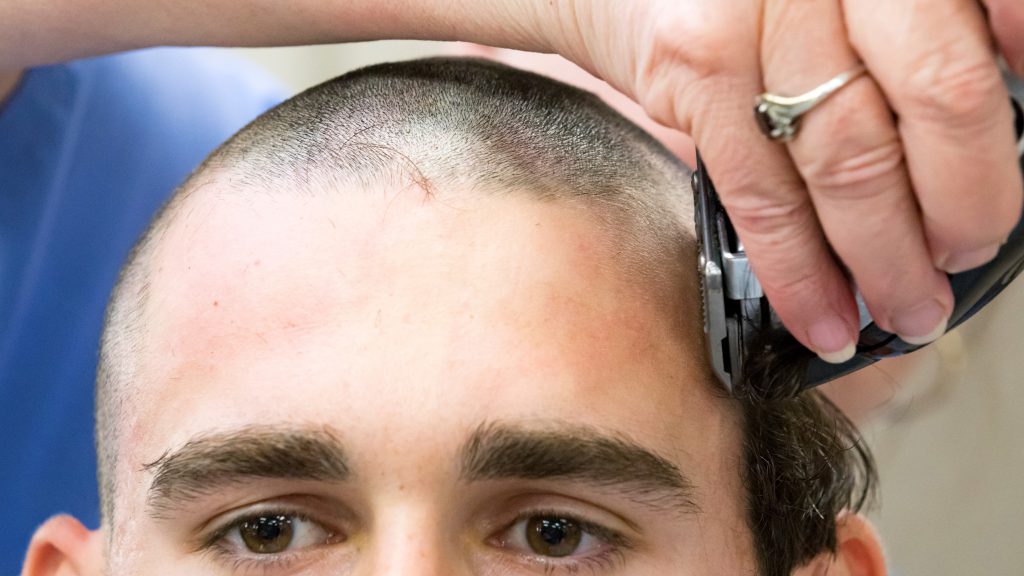 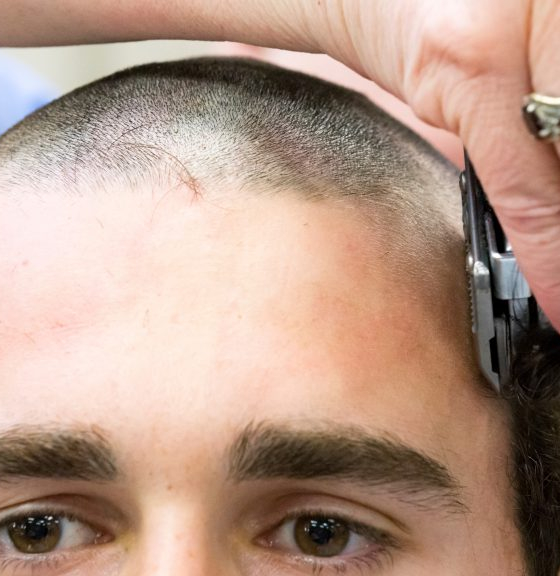 According to a release from the school, “fourth-class male cadets will get one initial fourth-class haircut at matriculation.”

“After the initial haircut, they will follow existing upper-class haircut standards,” the release continued.  “Fourth-class female cadets will follow U.S. Army standards and will not be required to cut their hair at matriculation. These changes will go into effect in the 2019-2020 academic year.”

Translation?  Knobs (or first-year students) at the school will no longer have to shave their heads and females won’t have to cut/ keep their hair short.  School officials say these changes “will improve the recruiting of women and give the corps of cadets a more professional look.”

The grooming reforms also mean the Citadel will conform to U.S. Department of Defense (DOD) standards.

“I spent 25 years in the Navy,” Citadel commandant Gene Paluso said by way of addressing the reforms, “and I don’t think The Citadel should have a stricter grooming standard than the Department of Defense – the very people defending our nation, our freedom and our right to have this institution.”

The latest change to the school’s “Blue Book,” or list of regulations for the corps of cadets, is part of an evolving policy regarding grooming.

Nearly a quarter century ago, before the first group of women entered The Citadel, the school’s board of visitors issued an edict mandating female cadets wear “a distinctive haircut.” For incoming students, that was a “pixie-style haircut.”  Upper-class female students were allowed to have “slightly longer hair that could not touch the top of their dress blouse.”

In the 2008-2009 academic year, the regulations changed again to allow upper-class women to “have long hair worn in a bun that met the Department of Defense grooming standards.”