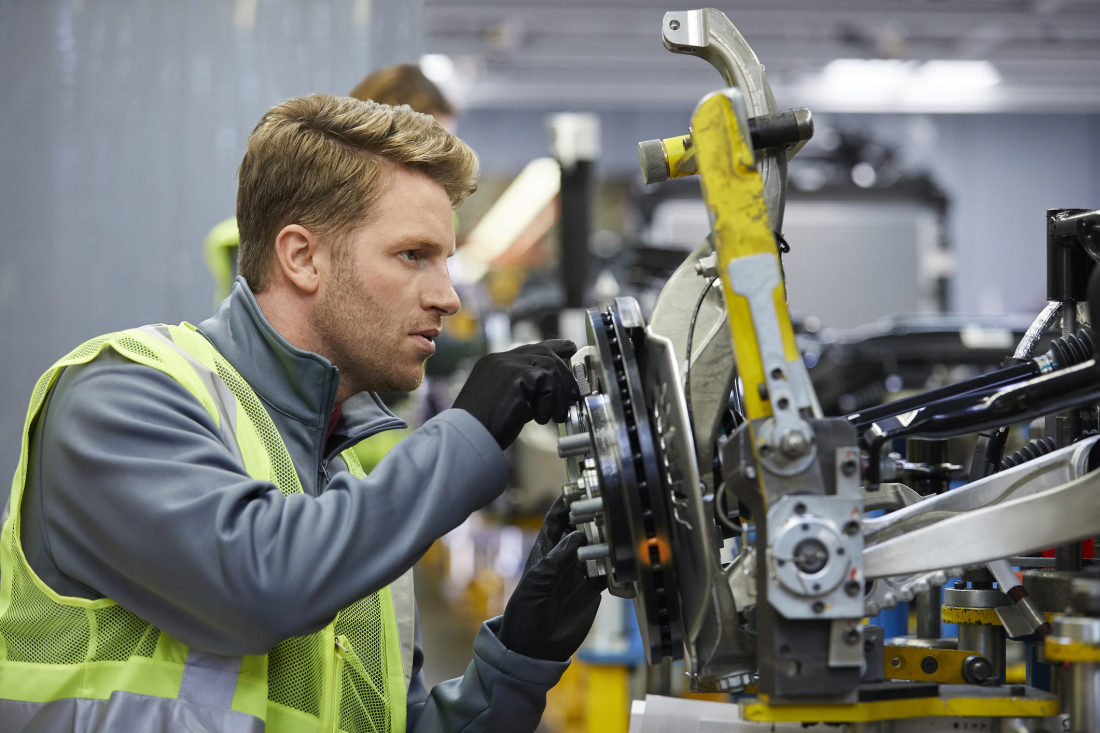 The American economy added only 134,000 new positions during the month of September, according to data released on Friday by the U.S. Bureau of Labor Statistics (BLS).  This weak print – no doubt driven down by the impact of Hurricane Florence – was partially offset by strong upward revisions to employment data from July and August.

(Via: U.S. Bureau of Labor Statistics)

Experts expressed confidence that September’s numbers – which were the weakest the U.S. economy has posted since last March – would be revised higher when the next jobs report is released.

“Next month, the September job(s) report will be revised sharply higher, likely coming in line with initial expectations,” the website Zero Hedge predicted.

Analysts had projected the economy would create 185,000 jobs in September.

While the overall number of new jobs disappointed, there was cause for optimism.  Monthly and annual hourly earnings climbed by 0.3 percent and 2.8 percent in September, respectively.  Those increases were in line with expectations and extended a recent streak of income gains.

And while the unemployment rate is essentially meaningless as a gauge of the health of the broader labor market, this widely reported metric ticked down 0.2 percent to 3.7 percent – attaining its lowest level nearly a half-century.

Unfortunately for Trump, the labor participation rate – a far better indicator of the nation’s employment health – remained stuck at 62.7 percent.  This critical metric has barely moved in the twenty months since Trump took office, a sign that job growth has yet to make up the ground lost during the Great Recession.

Our view?  Like most employment situation reports, this one offered good news and bad news.

The good news is both employment and income growth appear to be stabilizing.  The bad news?  Gains are not as robust as they could be, in large part because Trump and leaders of both parties in Washington, D.C. have failed to rein in spending and target tax relief where it was (is) needed most – middle income consumers.

Mark Sanford: Staying In The Arena