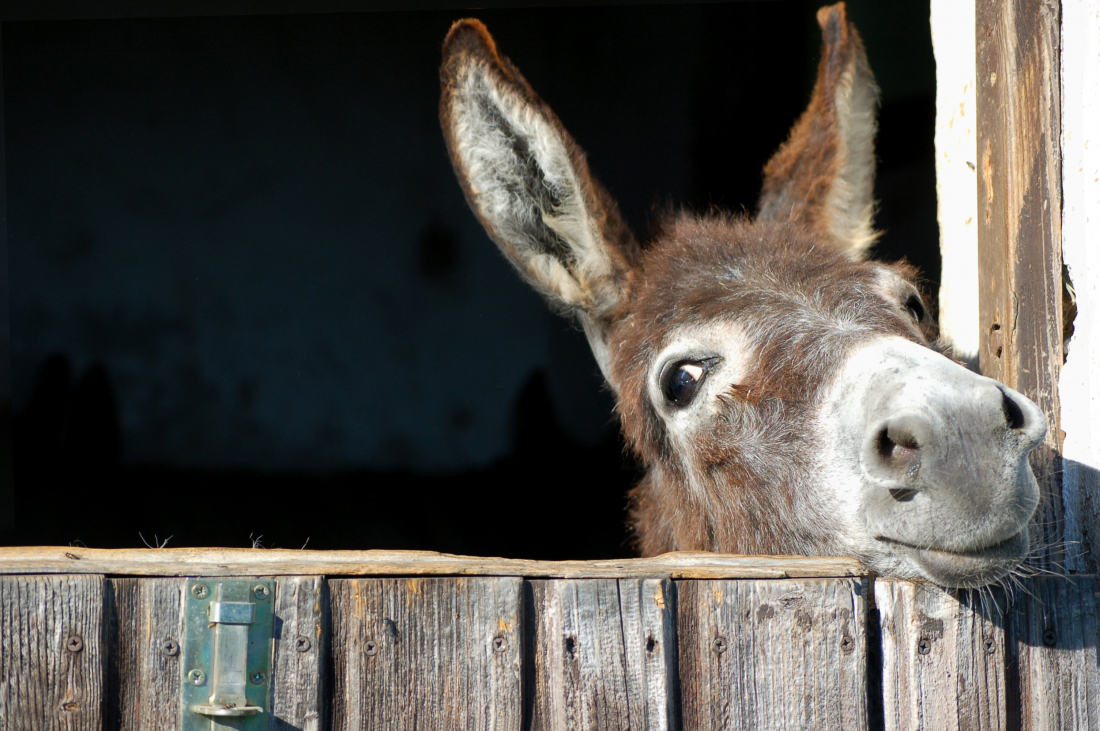 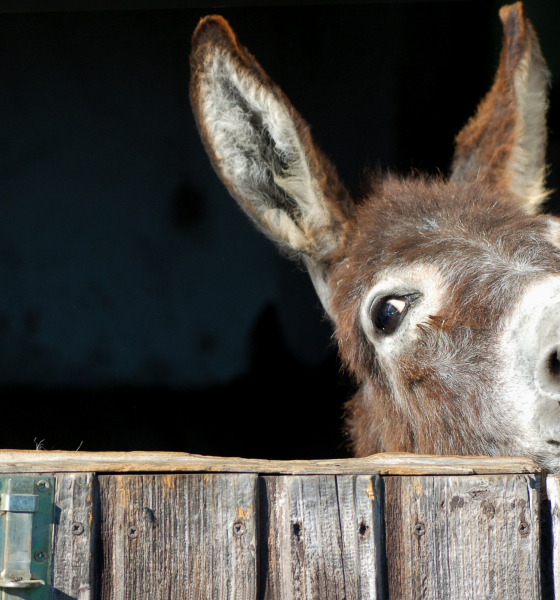 Does the left hand know what the “far left” hand is doing?

South Carolina Democrats are becoming the dictionary definition of division and dysfunction … and a national circus likely to pull them further apart hasn’t even finishing putting up tents.

A handful of Democrats continue to wield considerable, disproportionate influence within the left-leaning S.C. General Assembly – which is run by fiscally liberal Republicans – but beyond that, the party is deader than a doornail in the Palmetto State.

And by the looks of it, that isn’t going to change anytime soon …

To recap: Every single statewide office in South Carolina is currently occupied by a Republican (nominally, at least).  The GOP also holds both U.S. Senate seats and six of seven congressional districts (the lone exception being the heavily gerrymandered “majority-minority” sixth district).  In the legislature, the GOP enjoys an 80-44 advantage in the S.C. House and a 27-18 edge in S.C. Senate.

Even worse for the blue team, Democrats haven’t won a statewide election in a dozen years – and haven’t won a governor’s race in twenty years.

To say things are getting embarrassing would be an understatement …

Of course, what is truly shocking about this chronic dysfunction is the environment in which it is being sustained.  Republicans have presided over unprecedented government growth – approving recklessly large expansions in taxing, borrowing and spending.  Unfortunately, all of this government growth has failed to expand prosperity, create jobs or improve academic outcomes.

State government is a mess, people, with the only change being the ever-escalating price of failure …

Basically, Republicans have governed like Democrats.  And Democrats have let them.

These divisions were on display earlier this year during a contentious primary process in which Upstate businessman John Warren, a fiscal conservative, nearly knocked off establishment incumbent Henry McMaster, a fiscal liberal.  In fact, McMaster required an eleventh hour intervention from U.S. president Donald Trump to carry him to his party’s nomination.

A caricature of a career politician, McMaster should have been toast in a general election … badly burnt toast … but Democrats (as they always do) failed to seize upon the deep divisions within the GOP base.  Then they made matters worse by fighting amongst themselves.

Now, as polls show a Republican rout taking shape in November, Democrats still cannot get on the same page.

According to reporter Kirk Brown of The Anderson Independent-Mail, a broadside from the S.C. Democratic Party (SCDP) intended to damage GOP attorney general candidate Alan Wilson has been rebuffed by none other than James Smith – the Democratic party’s nominee for governor.

The drama began when SCDP chairman Trav Robertson referred to a state lawsuit against an opioid manufacturer spearheaded by Wilson’s office as “a sham” and a “slap in the face to victims of this epidemic and their families.”

“It just goes to show that as attorney general, Alan Wilson is out for himself, not the people of South Carolina that he has a duty to serve,” Robertson told Brown.

The problem?  Smith – who has represented Wilson on the latter’s various ethics issues in the past – is one of the attorney general’s co-counselors in that case.

Not surprisingly, he defended the lawsuit and disputed Robertson’s characterization.

“It is a meritorious claim,” Smith’s campaign told Brown.

Hold up, Democrats … which is it?

Meritorious?  Or a sham?

To be clear: The intra-Democratic confusion/ miscommunication over the state’s opioid lawsuit is not going to impact the outcome of the upcoming statewide elections.  At all.  Wilson is going to cruise to reelection over his opponent, Constance Anastopoulo, while Smith is going to get pummeled by McMaster in the governor’s race.

Bottom line?  Democrats had a golden opportunity in 2018 to take advantage of a decade’s worth of failed GOP policies – and gaping chasms within the Republican electorate.  They failed.  In fact, as we close in on the final week of the election cycle, they cannot even throw a punch at one of their GOP rivals without hitting one of their own candidates.