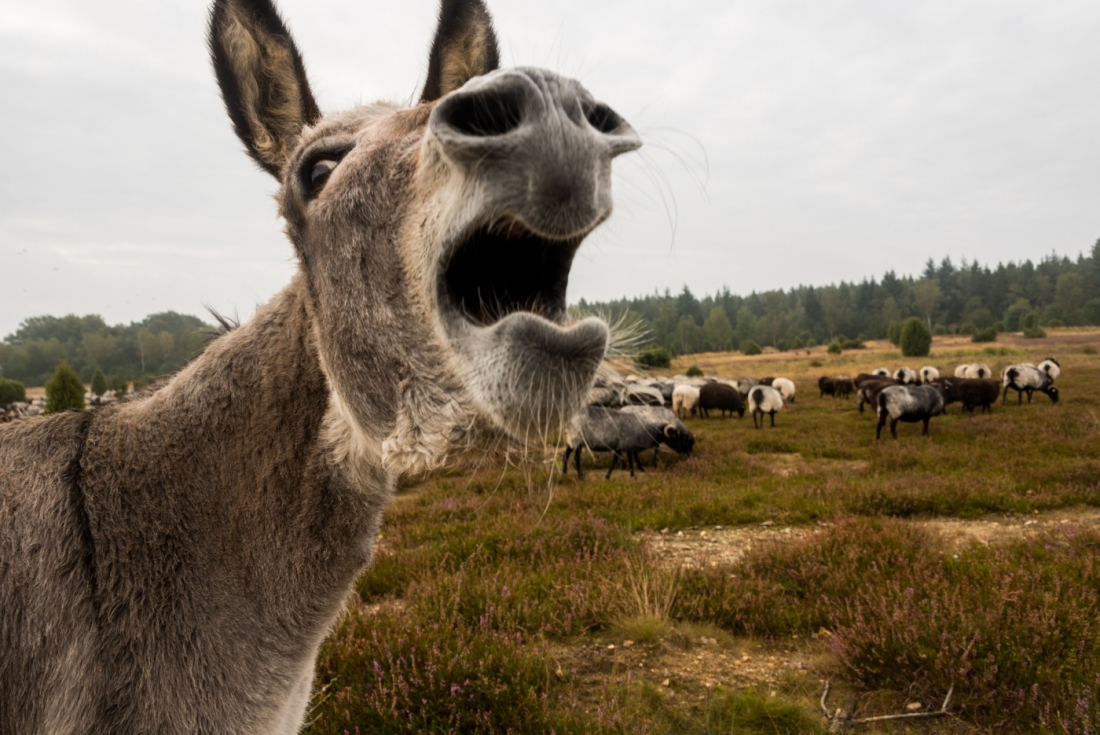 Earlier this week we reported exclusively on the South Carolina Democratic Party (SCDP)’s decision to part ways with its director of development, Will Blanton.

According to our sources, Blanton’s departure from the party was linked to two allegations of harassment – one complaint filed recently by an SCDP intern and the other dating back to his work with 2014 Democratic gubernatorial nominee Vincent Sheheen.

Neither allegation is reportedly sexual in nature, however sources close to the 2014 Sheheen campaign have disputed that characterization.

“It was absolutely sexual,” one source familiar with the situation told us, referring to the 2014 allegations against Blanton.  “Anyone who tells you different(ly) is lying.”

We are also informed that a furious debate is raging in Democratic circles as to whether SCDP chairman Trav Robertson knew about the 2014 campaign allegations involving Blanton.  Also, Blanton has reportedly lawyered up over the party’s decision to cut ties with him – which could lead to some interesting developments in the courtroom at the peak of election seasons.

The Blanton story gets better, though … or worse, if you’re a Democrat.

According to top Cunningham strategist Tyler Jones, Blanton’s contract “was just through the primary.”

Jones did not provide an effective date of the termination of Cunningham’s agreement with Blanton, however.

Whatever the timing, the dust-up is terrible news for the party – which has already seen its best chance to reclaim one of six GOP-controlled congressional seats go down in flames.  The scandal surrounding former Goldman Sachs executive Archie Parnell – whose decades-old domestic violence incident has derailed his promising candidacy against U.S. congressman Ralph Norman – is bad enough.  It took a genuine “toss-up” district and made it a guaranteed GOP “hold.”

Now the party is dealing with dysfunction that could seep over into its other prospective congressional pick-up … and possibly the 2018 governor’s race.

Which reminds us … as the Blanton scandal was breaking, the gubernatorial campaign of Afghan War veteran and former S.C. House of Representatives minority leader James Smith was also dealing with a bit of upheaval.  Smith’s campaign announced on Thursday it was parting ways with deputy campaign manager Alyssa Miller, an up-and-coming liberal strategist who played an instrumental role in the Democratic nominee’s larger-than-expected primary victory last month.

Miller is the second high-profile staffer to part ways with Smith’s campaign following the primary election, raising concerns about the organization’s stability.

In fact shortly after Maayan Schechter of The (Columbia, S.C.) State newspaper headlined her report with the allegation of “turbulence” within Smith’s campaign, the Republican Governors Association (RGA) pounced on the news.

“The growing number of staff departures will worry Democrats about what kind of campaign Smith is running,” the group said in a statement.

That’s true … this news site can confirm there are mounting concerns within the Democratic establishment (and within the party’s liberal base) over the direction Smith’s campaign is taking.  Questions were also raised about former State editorial page editor Brad Warthen – the man hired by Smith to manage his messaging moving forward.

Warthen – who runs a popular Midlands, S.C. political blog – brands himself as a centrist, which he made abundantly clear in breaking the news of his surprise hiring yesterday.

Not surprisingly, that comment did not go over well with broad swaths of the Democratic electorate …

“That should really fire up the base,” one liberal operative told us, tongue firmly implanted in cheek.

Smith is viewed as a credible Democratic contender against incumbent “Republican” Henry McMaster, a scandal-scarred caricature of a career politician who narrowly survived a heated GOP primary (and runoff) battle last month.  For him to defeat McMaster, though, he needs to run a hiccup-free race.

So far that doesn’t appear to be happening …

Henry McMaster Issues Another Round Of Anemic Budget Vetoes