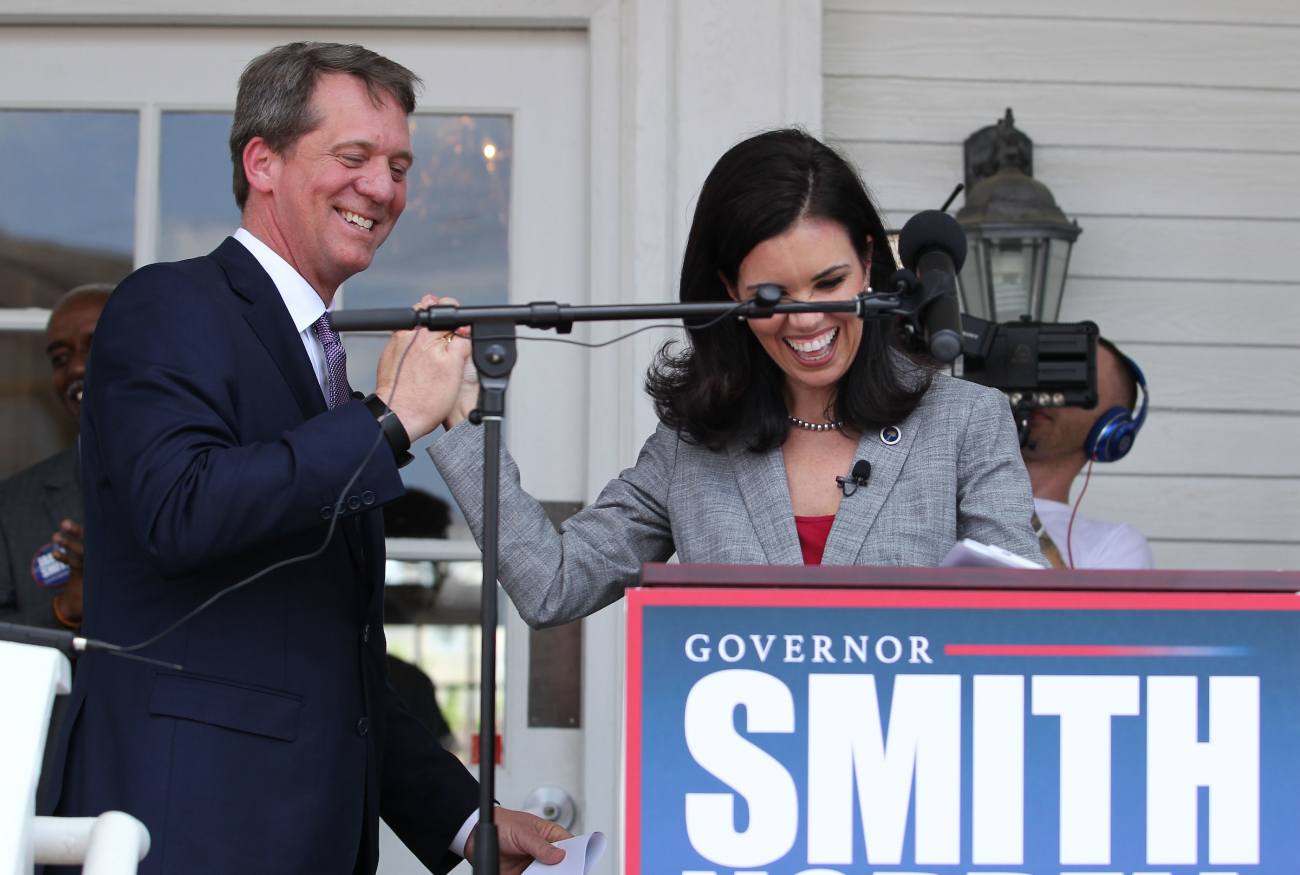 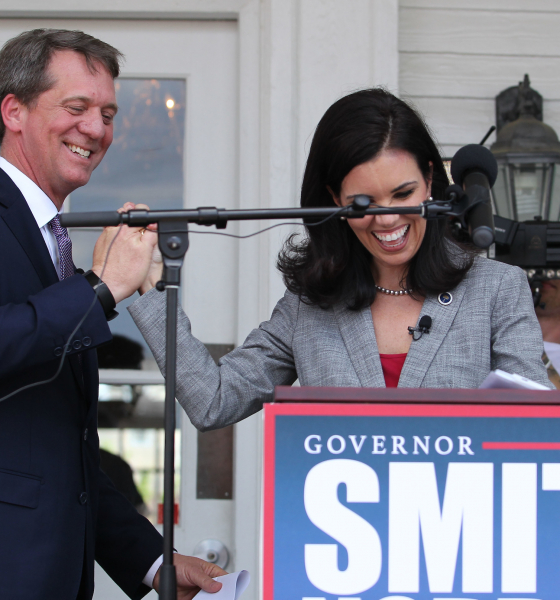 If you are a supporter of freedom and free markets in South Carolina, where should you turn this November?  If you believe in less government and lower taxes, which statewide ticket should you vote for?

We know GOP governor Henry McMaster – a career politician who has repeatedly rubber-stamped the reckless “Republican” expansion of state government – does not have your back.  He wants you to believe he is a fiscal conservative, but his record of winking and nodding to the state’s big spending status quo – and signing one of the largest tax hikes in state history – tells the real story.

But what about James Smith?  Does the Democratic gubernatorial nominee offer a viable alternative for those who focus on bread-and-butter tax-and-spending issues?

We wrote months ago about Smith’s slavish devotion to the Palmetto State’s failed government-run education system, which continues to produce abysmal outcomes with ever-higher stacks of your hard-earned cash.  This week, Smith and his running mate – Mandy Powers Norrell – reaffirmed their reflexive support for South Carolina’s failed government-run school system.  Not only that, the duo embraced a costly expansion of Medicaid as well as the continuation of ineffective “crony capitalist” economic development schemes that have seen the Palmetto State’s workforce shrink and its incomes stagnate.

Bottom line?  This election is an echo, not a choice …

Over the next few weeks we will doubtless hear plenty of chatter about differences between the two major party tickets – and there are certainly plenty of differences to talk about.  Democrats and Republicans disagree on abortion and tariffs, for example, although it remains to be seen what the governor and lieutenant governor of South Carolina can do on either issue except hold opinions.

When it comes to issues they can control, these two parties are singing off of the same sheet of music …

Both want to grow government faster than your ability to pay for it, and both want to keep growing it even though there is no discernible improvement in outcomes for the citizens of the state.

Who is to blame for that?  Republicans … exclusively.

To their credit, Smith and Norrell have been big government backers for years.  Neither has made any bones of their ideological orientation, nor are they being dishonest about it now.  As we have said on more than one occasion in the past, “at least Democrats tell us the truth about their big government leanings.”

McMaster and the GOP, on the other hand, are always looking to misdirect and obfuscate – telling us how conservative they are while running up record budgets, borrowing and new taxes.

So again … what is a fiscally conservative voter to do?

This news outlet will not be issuing an endorsement in the 2018 governor’s race in South Carolina.  We don’t settle for the “lesser of two evils,” nor would we ever recommend such a course of action to anyone else.  If you don’t like your options, our recommendation is simple: Don’t waste your vote.

We have heard some rumblings within the Republican bloc, though.  Specifically, we have heard from several fiscal conservatives who are sitting on their hands – or voting for Smith – in the hopes of getting rid of McMaster in the fall.

Despite the splintering of his base, we cannot envision any scenario in which McMaster loses this race.  The GOP lean in the Palmetto State is simply too pronounced, with straight ticket voting capable of carrying even the worst-run Republican campaign to victory.  Also, widening fissures within the GOP monolith were left completely unexploited by Smith – meaning potentially tens of thousands of voters who may have otherwise gravitated away from McMaster were left with no other credible options.

Such poor planning is one reason why Democrats have not won a statewide campaign in over a dozen years, and have not won a top-of-the-ticket race since 1998.