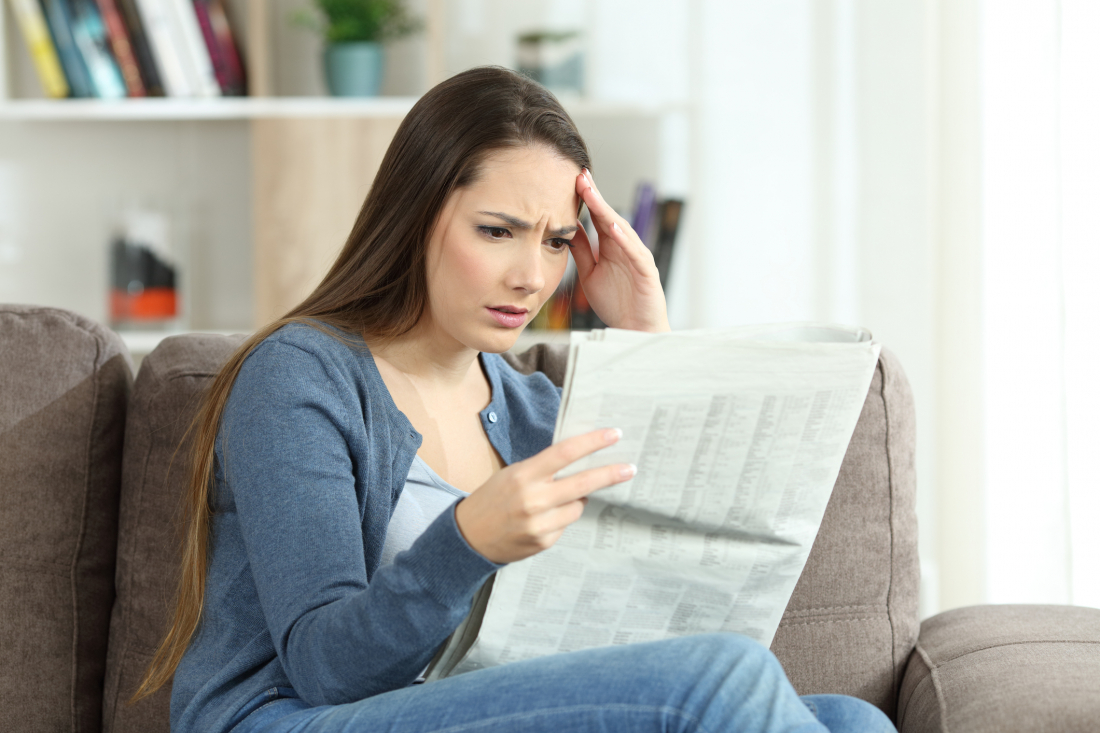 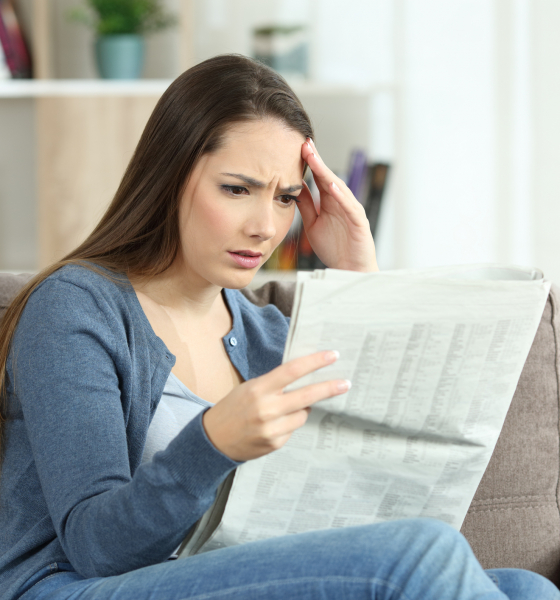 There is a truly frightening story out this week from reporter Bristow Marchant of The (Columbia, S.C.) State newspaper.

According to Marchant’s report, a new poll has found that 40 percent of South Carolinians are unfamiliar with “the collapse of the V.C. Summer expansion project in Fairfield County.”  Forty-eight percent are familiar with the #NukeGate debacle, while another 12 percent “weren’t sure.”

This story has dominated headlines across the Palmetto State for the last fourteen-and-a-half months … and with good reason.

State government’s spectacularly failed intervention in the nuclear power business, #NukeGate refers to the abandonment of a pair of next generation nuclear reactors at the V.C. Summer nuclear generating station near Jenkinsville, S.C.

With state lawmakers enabling them, crony capitalist utility SCANA and state-owned utility Santee Cooper blew through $10 billion on the construction of these reactors.  Of that sum, $2 billion was collected directly from SCANA ratepayers – essentially socializing a significant chunk of the investment risk related to this doomed project.

The reactors were supposed to have been operational in 2016 and 2017, respectively, but they weren’t – and the utilities couldn’t afford the estimated $10-16 billion price tag necessary to complete them.  As a result, Santee Cooper pulled the plug on July 31 of last year – killing an estimated 5,600 jobs and throwing the state’s energy future into turmoil.

Not surprisingly, #NukeGate has spawned all sorts of fallout: Ratepayer lawsuits, political intrigue, election-year politicking, criminal investigations and of course a furious debate over how to move forward in the wake of the project’s abandonment.

One proposal envisions the sale of SCANA to Virginia-based Dominion Energy.  This $15 billion deal – which includes $1.3 billion in direct reimbursements to ratepayers – has cleared six of seven regulatory hurdles, but it faces its biggest challenge later this year when it goes before the South Carolina Public Service Commission (SCPSC).

An alternative proposal from state lawmakers – approved earlier this year – extended $270 million in up-front relief to ratepayers and promised larger reductions in energy bills over time (at least temporarily).   As this news outlet exclusively reported earlier this year, though, all of the initial ratepayer relief provided by the legislature was also envisioned as part of the SCANA-Dominion deal.

Is anyone paying attention to the details, though?

No.  Not only that, it appears they are blissfully unaware of the bigger picture.

Let those numbers sink in for a moment …

“The controversy has passed many South Carolinians by,” Marchant concluded.

The Clout survey does show strong statewide support for the sale of Santee Cooper – something this news outlet has championed for over a decade.  However, it is hard to take that result seriously given the previously acknowledged mass ignorance of the electorate as to the underlying issues here.

No wonder lawmakers were able to run this asset completely into the ground!

State lawmakers are currently “studying” the sale of Santee Cooper, which is drowning in debt and the focus of a major federal investigation as a result of its involvement in #NukeGate.   Our fear?  That the public’s lack of familiarity with this situation will wind up encouraging lawmakers to hold on to this toxic asset – which they have long used as a so-called “economic development” tool.

How have those efforts paid off?  About as poorly as their nuclear power plans … but again, if people don’t know what’s going on, good luck getting them sufficiently outraged to insist upon meaningful change.