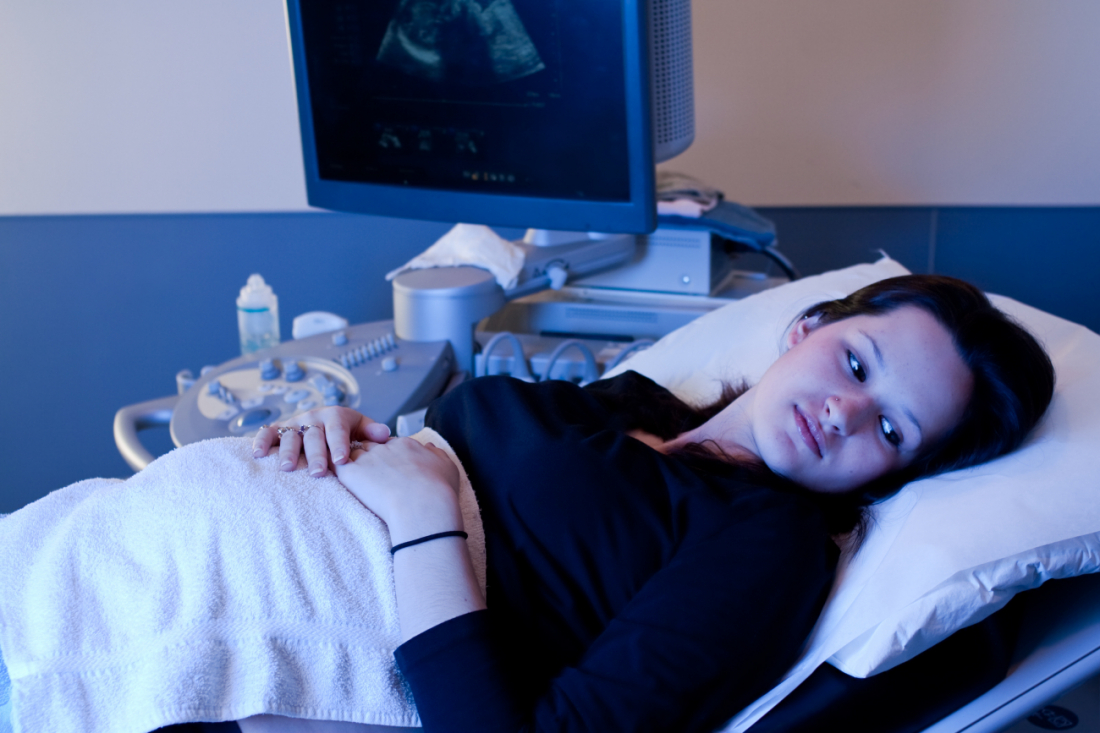 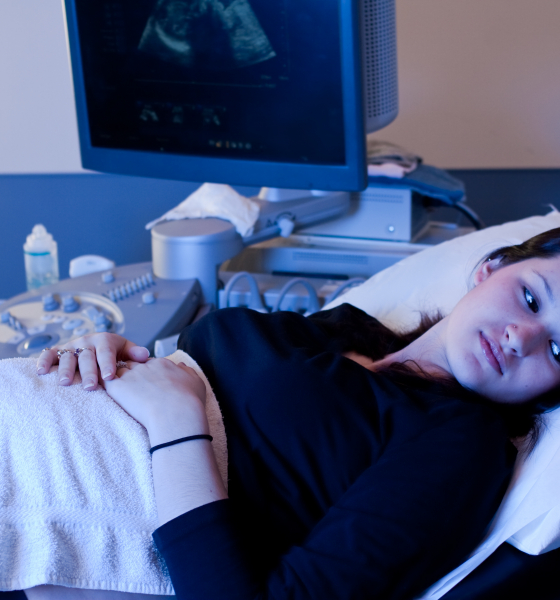 Teen pregnancy in South Carolina has plummeted by more than 70 percent from its peak in 1991, according to data released earlier this month by the S.C. Campaign to Prevent Teenage Pregnancy.

According to Beth De Santis, the group’s chief executive officer, this precipitous decline is “a point of pride for our state.”

“While we are impressed with the declines, we recognize work must continue by all of us to maintain success,” De Santis said.

A total of 3,406 women between the ages of 15 and 19 gave birth in South Carolina last year, according to the data.  That’s down nine percent from the previous year, and down from an all-time high of more than 9,000 teen births in 1991.

The flip side?  Last year saw a surge in sexually transmitted diseases (STDs) including chlamydia (up 11 percent) and gonorrhea (35 percent) among teens.  Compounding this bad news?  South Carolina already ranked in the top ten for both of these STDs prior to the recent surges.

Teen pregnancy is a politically charged conversation in the Palmetto State, where warring factions have battled for years over taxpayer dollars going toward a wide range of government-run programs – some touting abstinence, others touting safe sex.

De Santis said her group “trains youth-serving professionals in programs that emphasize abstinence as well as knowledge about effective forms of birth control and condom use among sexually active teens.”

That’s fine with us … however this news outlet has argued for years that neither abstinence-only programs nor “safe sex” education (indoctrination?) ought to receive taxpayer funding.  We don’t oppose either effort, we just don’t think taxpayers should be forced to pick up the tab.

Furthermore, we don’t think such programs should be compulsory – especially if a teenager’s parent objects to the material being presented.