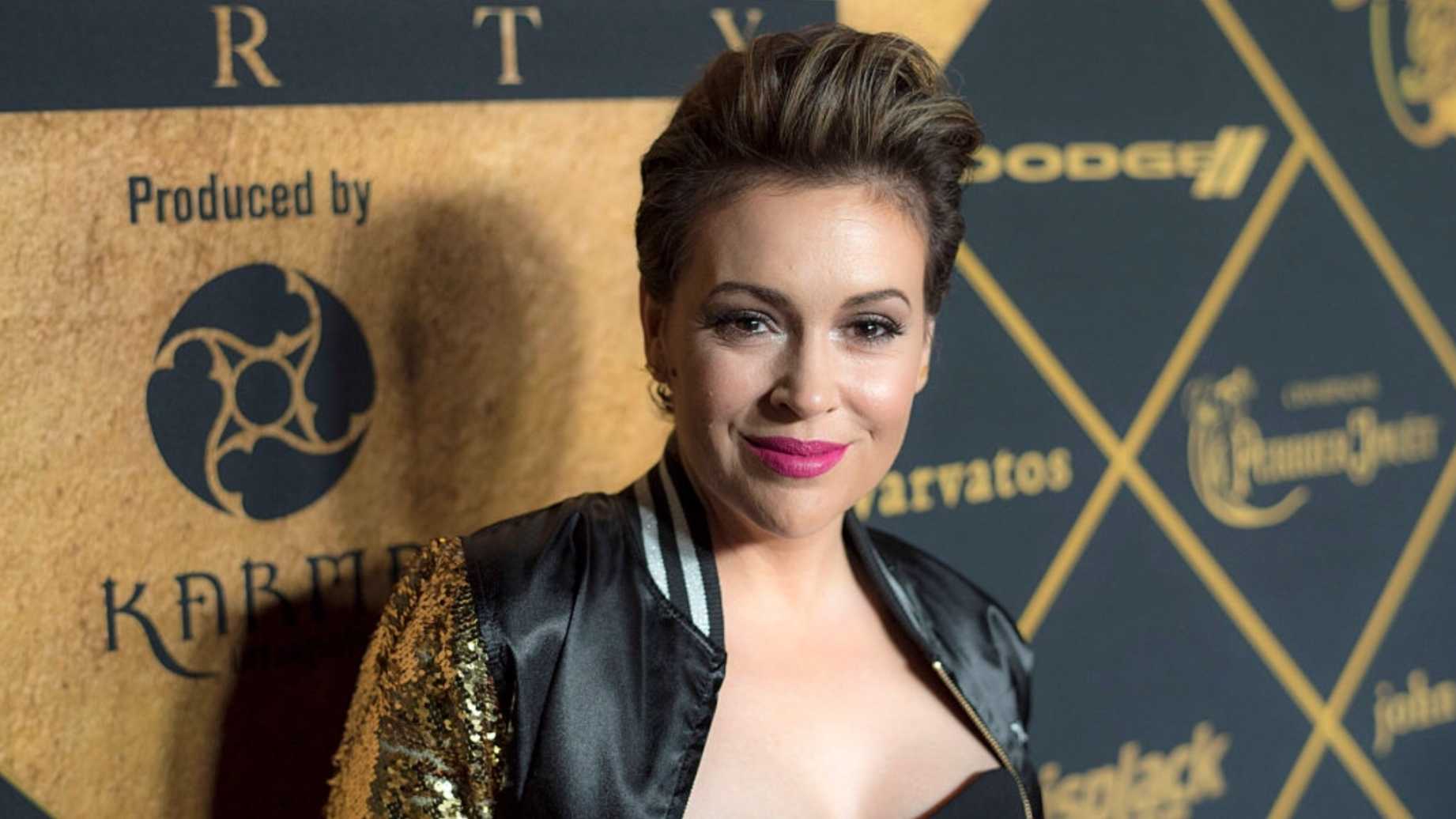 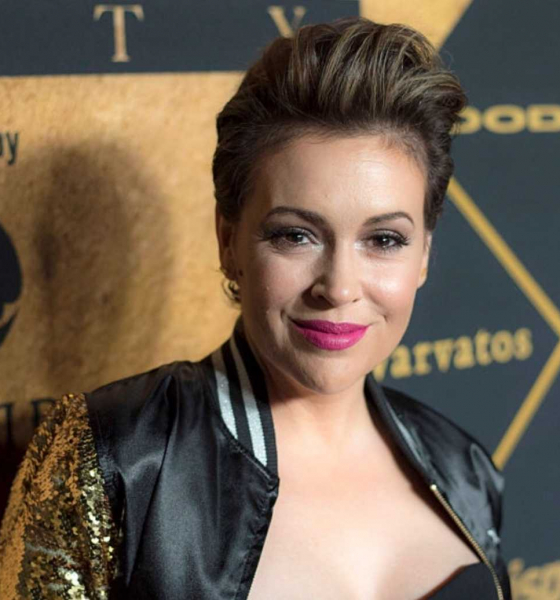 Democrats failure to read the Palmetto State electorate is baffling …

South Carolina Democrats had a rare opportunity in 2018.  The Palmetto State’s Republican incumbent governor –Henry McMaster – limped to his party’s nomination three-and-a-half months ago.  Unpalatable to broad swaths of the GOP electorate (including voters in the staunchly conservative Upstate region of South Carolina), this caricature of a career politician entered the general election with the support of only 53 percent of his own party.

Frankly, we were shocked McMaster won at all.  The establishment politician has presided over record government growth – yet South Carolina has seen deteriorating economic outcomes under his “leadership.”

Luckily for McMaster, he had U.S. president Donald Trump came to the state on the eve of his election and convinced GOP voters South Carolina was “winning” – which was enough (barely) to drag McMaster across the finish line against Upstate businessman John Warren.

At that moment, McMaster should have been dead in the water politically …

His vulnerability was not exploited, though.  More importantly, gaping fault lines in the Republican base were ignored.  And most importantly Democrats – who have not won a statewide race in a dozen years – offered voters absolutely nothing resembling an alternative.

Had the Palmetto State’s perpetual minority party launched a campaign to segment and suppress the GOP electorate – while simultaneously exploring the ample room Republicans have given them to maneuver on tax and spending issues – this could have been a very close race.

Instead, Democrats have adopted the platform “we want all the government growth Republicans want and more.”  Even worse, they have embraced many of the fringe liberal activist movements that have the national party currently careening off a cliff.

“Last week was infuriating,” Milano wrote.  “We watched Dr. Christine Blasey Ford bravely recount a painful memory of being sexually assaulted by Donald Trump’s Supreme Court nominee, Brett Kavanaugh.  We watched as Republicans heartlessly ignored her testimony, and tried to discredit her.  We watched the President mock her while his supporters laughed and egged him on.  And we watched as United States senators voted yes to put Kavanaugh on the highest court in the land.”

Discounting the fact that Ford’s seismic allegation against Kavanaugh – who was not our choice for the high court – was never corroborated let alone proven, in what alternate universe did Democrats think trotting out this well-known liberal was going to do anything to improve their chances in bright red South Carolina? 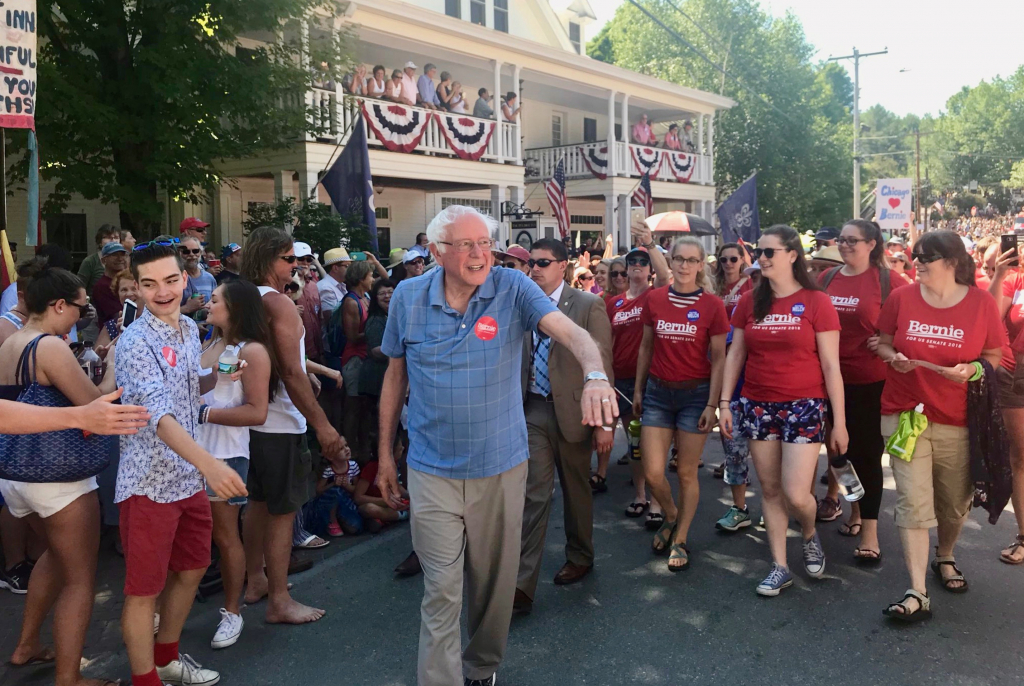 Apparently, the same alternate universe in which it was deemed a good idea to bring socialist U.S. senator Bernie Sanders (above) to town on behalf of the Democratic ticket.  You know … the same Bernie Sanders Hillary Clinton trounced by a 47-percentage point margin in South Carolina two years ago.

Seriously … who is making these decisions?

Because in the sporting world, these moves would likely prompt a point-shaving investigation.

Trey Walker, McMaster’s chief of staff, referred to Sanders’ visit to the Palmetto State as the “re-gifting of an unwanted seasonal fruitcake.”

Okay, that actually is clever …

Not all Democrats are pleased with the party’s leftward lurch.  Amanda Loveday, a former aide to U.S. congressman Jim Clyburn, referred to Sanders’ politicking as “immensely unhelpful.”  And when reporter Meg Kinnard of The Associated Press tweeted that several moderate Democrats were grousing “off the record” about Sanders coming to town, Loveday wasted no time in stepping up to the plate.

“Off the record?” Loveday responded.  “I’ll tell you that on the record!”

Bottom line?  Democrats had everything they needed to be competitive in 2018.  A war hero nominee in James Smith.  A brilliant, beautiful centrist lieutenant gubernatorial nominee in Mandy Powers Norrell.  A vulnerable Republican with a badly splintered party only halfway behind him.  And once again … ample room to maneuver on the bread-and-butter tax-and-spending issues, which incidentally also could have been used to highlight Republican waste and incompetence over the past decade-and-a-half of GOP rule.

All Democrats had to do was exploit the fissures in their rival party and tack ever-so-slightly to the center on dollars and cents.

Instead, they ignored Republican divisions on the right – and dove headfirst into insanity on the left.

Obviously anything can happen over the next twenty-six days.  Political momentum can start and stop on a dime.  But as the 2018 gubernatorial election enters its final phase, Democrats are clearly in need of a miracle if they hope to win the governor’s mansion for the first time in 20 years.