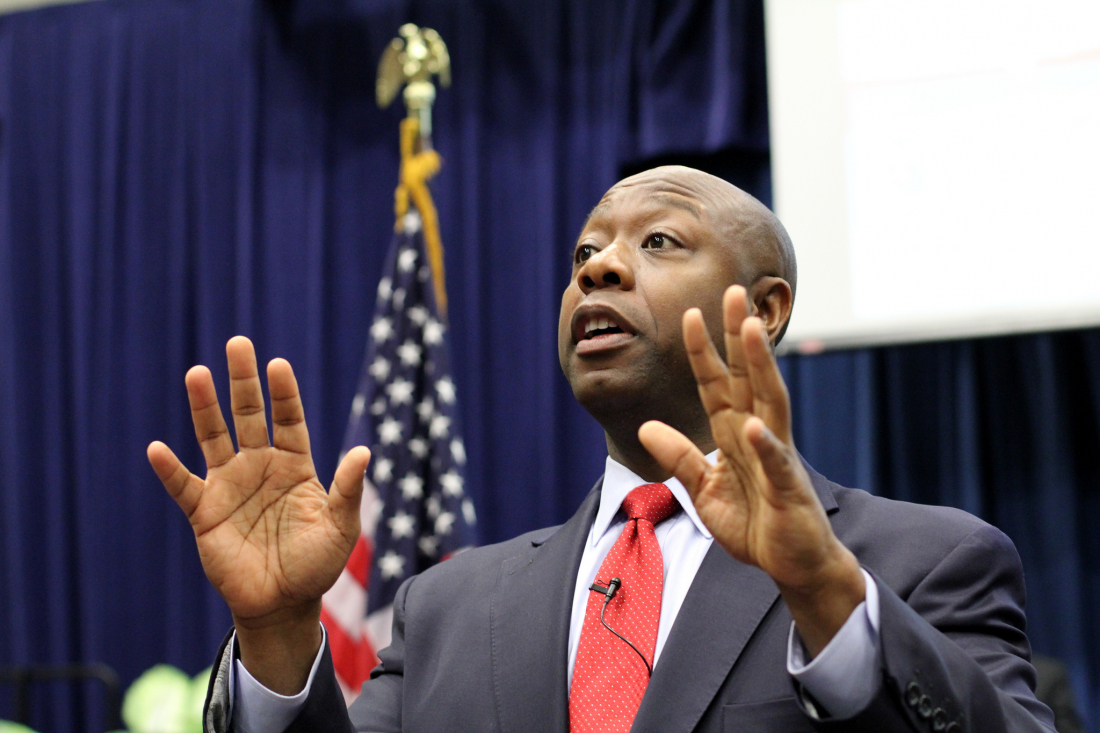 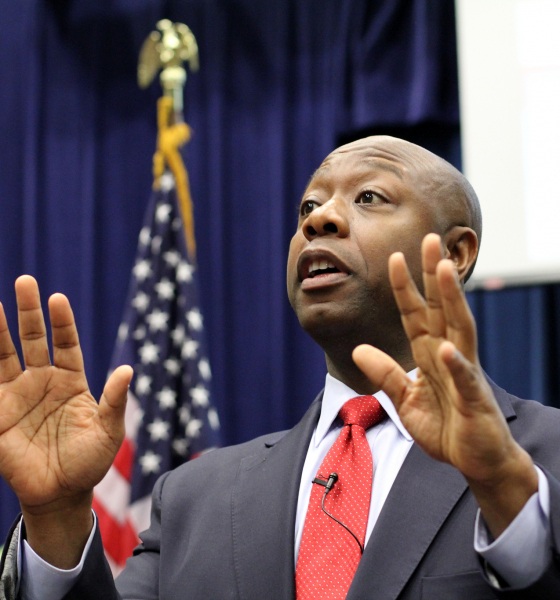 by LIN BENNETT || Senator Tim Scott is one of the best public servants South Carolina has ever been blessed with.  I am proud to say I’ve known Tim since he was a Charleston County Councilman.  He has always been a leader on issues and his commitment to good government has never been questioned by a credible person in South Carolina.  Through his work on the Banking, Housing & Urban Development Committee, he recently shined light on opaque, foreign controlled firms that are eroding our retirement investments and pushing for radical social change through what’s called proxy voting.

As I read through Senator Scott’s letter to these groups and did subsequent research, I was stunned to find out no one has substantively addressed this issue – which affects the many middle class families and retirees in my district.  Here is how it works: A retiree or 401K owner purchases a mutual fund.  One of the companies that the mutual fund holds has a shareholder meeting.  A liberal special interest group like CODEPINK’s partner, As You Sow places a proposal on that company’s proxy ballot which is willfully destructive to that company and its shareholders.  Your mutual fund company which you entrust to ensure robust returns to protect the financial security of your family then outsources your vote to a foreign Teachers Union owned entity committed to social justice principles who then votes against your family’s financial interests.

This new phenomenon began with a convicted prostitute who would place these proposals on company ballots, then offer to sell subscriptions of her “newsletter” to other CEOs for $600 per copy, two copy minimum.   Since then, the process has been hijacked by radical special interest groups. These left-wing proposal proponents have attacked Walmart, Boeing and other large employers in my district which has forced these companies to spend corporate resources fighting them as opposed to creating more jobs in South Carolina.

Somehow, this has happened under our noses.  Fund managers have decided to pursue their liberal political agenda with our money despite the fact that, according to a recent survey, nearly 80 percent of mom and pop investors oppose using their investments to promote a radical social change agenda.  Yet, when given the opportunity to vote to force a company to disclose contributions to abortion providers, these same fund managers voted AGAINST the proposal.

I strongly urge the Securities & Exchange Commission to review these issues at their upcoming proxy roundtable.  Moreover, I strongly urge the United States Senate to pass HB 4015, “The Corporate Governance Reform Act.”  This bill shines a light on these shady, foreign owned third-party entities who exist to drive social agendas and bleed the investment savings of the citizens in my district.  I’ve always stood alongside Senator Tim Scott and strongly appreciate his leadership on this issue. 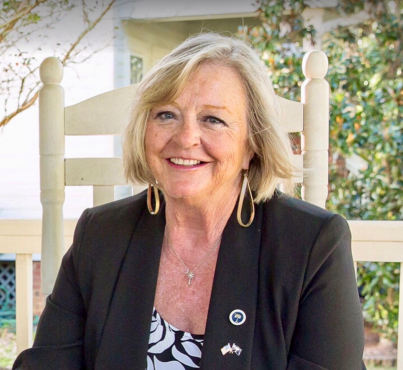 Lin Bennett represents citizens of the 114th district in the S.C. House of Representatives.

Got something you’d like to say in response to one of our stories? Please feel free to submit your own guest column or letter to the editor via-email HERE. Got a tip for us? CLICK HERE. Got a technical question or a glitch to report? CLICK HERE. Want to support what we’re doing? SUBSCRIBE HERE.
Banner: City of North Charleston