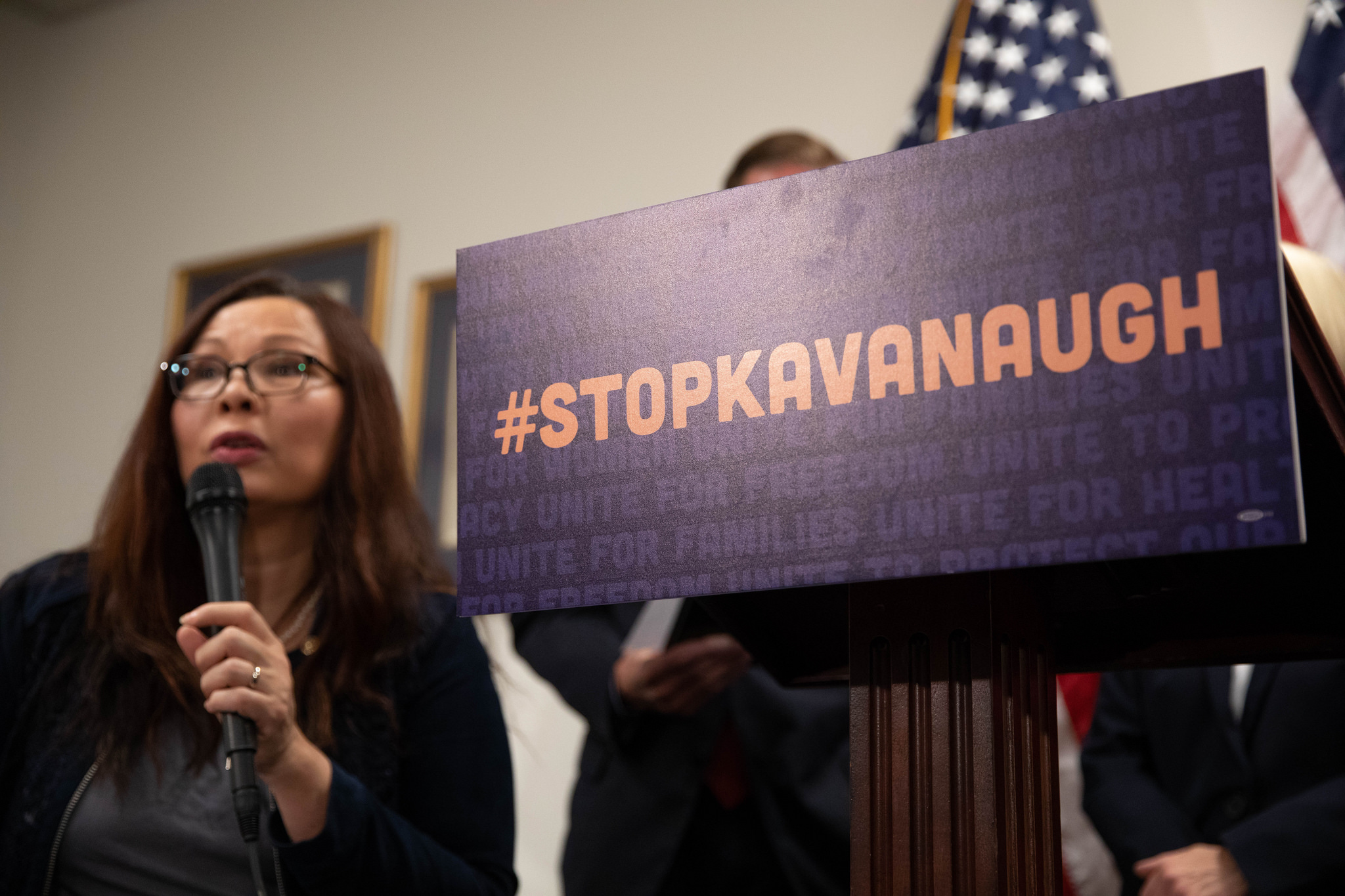 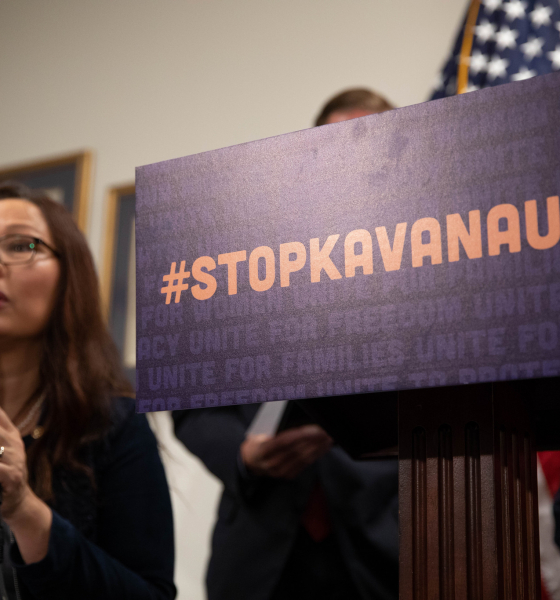 The furor surrounding U.S. supreme court nominee Brett Kavanaugh appears to be fizzling out … with moderate “Republican” lawmakers indicating they do not intend to help Democrats derail his confirmation over some seismic decades-old allegations.

Several left-leaning GOP members of the U.S. Senate appear to be supporting influential judiciary committee chairman Chuck Grassley in his bid to advance Kavanaugh’s nomination despite the allegations of sexual assault leveled against the 53-year-old appeals court judge last week.

The senators – Bob Corker of Tennessee, Susan Collins of Maine and Jeff Flake of Arizona – all signaled they were willing to move forward with a vote next week on Kavanaugh’s confirmation in the event his accuser, California professor Christine Blasey Ford, agreed to testify at a special hearing next week.

Ford has said she will testify before lawmakers, but not until the Federal Bureau of Investigation (FBI) launches an investigation into her claim that Kavanaugh sexually assaulted her at a party in 1982, when she and the future judge were high school students in Maryland.

“I thought he might inadvertently kill me,” Ford said of the alleged assault. “He was trying to attack me and remove my clothing.”

The FBI has declined to investigate the allegation.

“She will talk with the committee,” Ford’s lawyer Lisa Banks told CNN this week, although she added her client was “not prepared to talk in public on Monday.”

Fence-sitting GOP lawmakers – who view Kavanaugh as an ideologically centrist judge – were not impressed.

“Republicans extended a hand in good faith,” Flake said.  “If we don’t hear from both sides on Monday, let’s vote.”

At last count, forty-eight GOP senators had signaled their support for Kavanaugh’s nomination.  Meanwhile 41 Democrats had vowed to vote against him.  Collins and Flake were among the Republican lawmakers who were undecided on his confirmation.

Trump vowed to appoint justices who would overturn Roe v. Wade – the controversial 1973 decision that legalized abortion on demand in America.  Yet during his confirmation hearing for the D.C. circuit seat in 2006, Kavanaugh vowed to “faithfully and fully” apply Roe v. Wade because it was the “binding precedent of the court.”

In fact, this “binding precedent” view – a.k.a. stare decisis – was the specific litmus test assigned to Trump’s nominee by Graham, who sadly appears to be pro-life only when it is politically convenient.

In addition to his middling views on abortion, Kavanaugh also pioneered the legal argument employed by centrist chief justice John Roberts in the court’s 5-4 majority opinion upholding Obamacare in 2012.

In light of these decidedly non-conservative positions, this news outlet has declined to support Kavanaugh’s nomination – although we took a similarly dim view of the last-minute bid to sink his confirmation.

“As much as we disapprove of Trump’s selection of Kavanaugh – and as much as we would love to see his nomination scuttled in favor of a more conservative selection – we need more than just an allegation to support such a drastic outcome,” we wrote earlier this week. “We don’t like Trump’s pick, but at the end of the day it is Trump’s pick.  And unless there is incontrovertible evidence of this allegation against Kavanaugh, we do not see why the allegation should impede a presumed party-line vote in favor of his confirmation.”