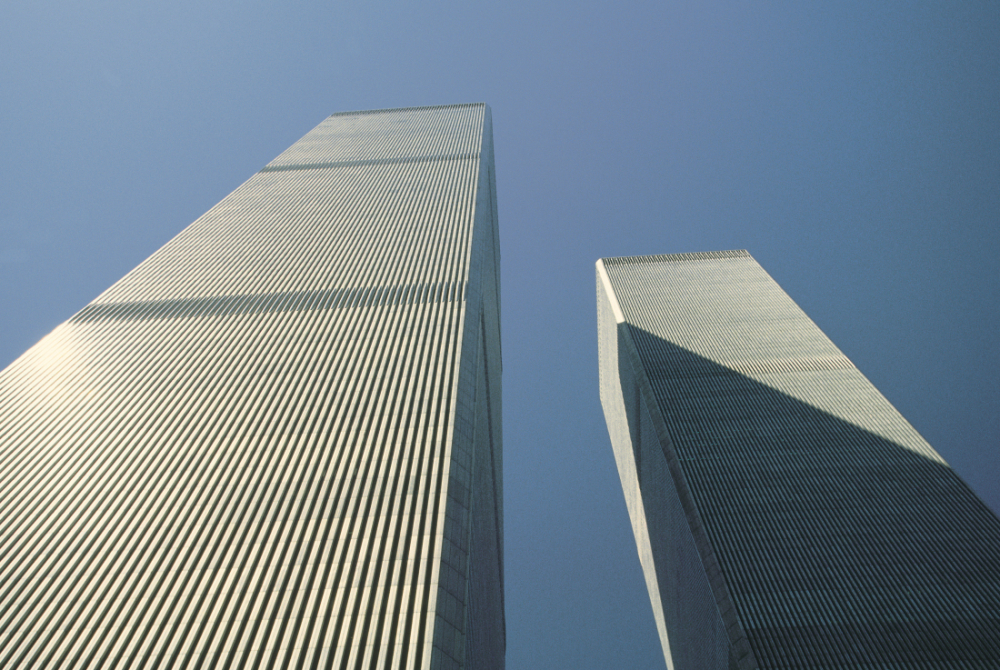 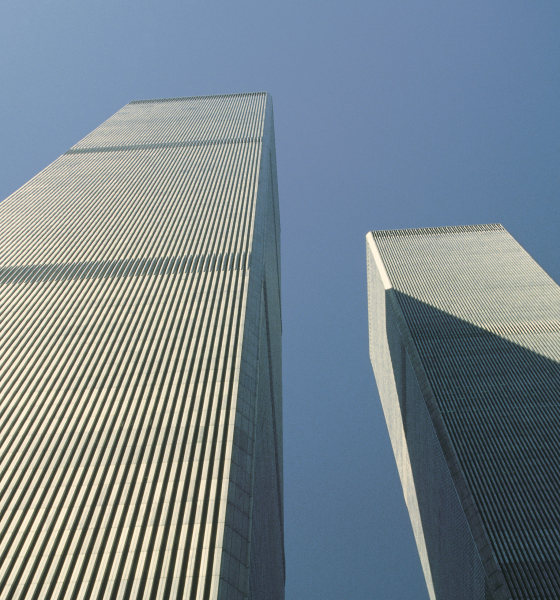 Those words were spoken often today, and with good reason.  Seventeen years ago, the boundless optimism that defined America’s entry into the new millennium was forever shattered.  Nineteen terrorists affiliated with the al-Qaeda network – acting on orders from Osama bin Laden – hijacked four commercial airliners.  Two of these planes were flown into the World Trade towers in lower Manhattan on that clear, late summer morning – forever searing a series of harrowingly horrific sounds and excruciating indelible images into the consciousness of our country.

Another plane hit the Pentagon in Arlington County, Virginia, while a fourth plane – rumored to have been en route to the U.S. Capitol – crashed into a field in Shanksville, Pennsylvania when a group of brave Americans decided to storm the cockpit and challenge the terrorists.

When the dust settled – and it took weeks to settle after the World Trade towers came crashing down – 2,977 people were killed in the attacks.

Let’s be honest: Nothing has been the same since.

And not just for the families of those who died – many of whom were courageous first responders who literally ran into burning buildings to try and rescue their fellow human beings – but for all of us.

Filled with righteous anger, America embarked on a “War on Terror” in response to the attacks – an ongoing conflict that has drained trillions of dollars from our treasury, cost thousands of additional American lives and created a perpetual conflict that continues to invite further violence against our nation.

Make no mistake: We have always embraced the underlying obligation to respond to the atrocities committed on that fateful day, however the sad reality is our nation’s predictable, symmetrical reaction – including invasions of multiple middle eastern nations – was destined to fail.

We could have hit “reset,” instead we chose to invade.

We could have wiped nations off the face of the earth, instead we chose to try and make them “safe for democracy.”  Some terrorists we tortured.  Others (including some affiliated with al-Qaeda) we allied with and gave weapons.

And speaking of weapons, we gave our military-industrial complex everything it asked for … whether the expensive new toys worked or not.

One president fought the “wrong war,” another the “right war.”  And the new president is sort of like … whatever.

At home our nation became the “land of the surveilled,” an Orwellian spy state in which essential liberties were shredded in the name of fighting terrorism.

So yeah … when we say “never forget,” we mean it on a host of different levels.

It doesn’t have to be this way moving forward.  In fact, we fervently believe the best way to honor those who died on September 11 – as well as all those who have perished in the last seventeen years of perpetual war – is simply to start exercising a little common sense with regard to our foreign policy.

First, America needs to come up with an exit plan for its current entanglements – first in the Middle East but also in the Russian and Chinese spheres of influence.  We are not an empire, nor are we the world’s policeman – so we have no business trying to be both.  We are a nation that is deep in debt – with an overflowing lifeboat. We cannot defend any interests but our own.

But we can defend those ferociously if we reject the perpetual war fallacy of the fiscally liberal “neoconservatives.”

Second, our nation needs to adopt a clear and consistent policy when it comes to preemptive military engagements as well as disproportionate retaliatory strikes in the event our nation falls under attack.  A “let the word go forth from this time and place” moment is long overdue – one which makes it clear to friends and foes exactly what our intentions are.

And what should those intentions be?

Assuming there is credible evidence of an impending strike against America, then the United States’ military should preemptively strike with overwhelming force.  More importantly, if an attack is launched on this nation – our military must respond immediately and decisively with what fictitious president Josiah Bartlett once referred to as “the fury of God’s own thunder.”

In other words we will not invade your nation, we will end your nation.