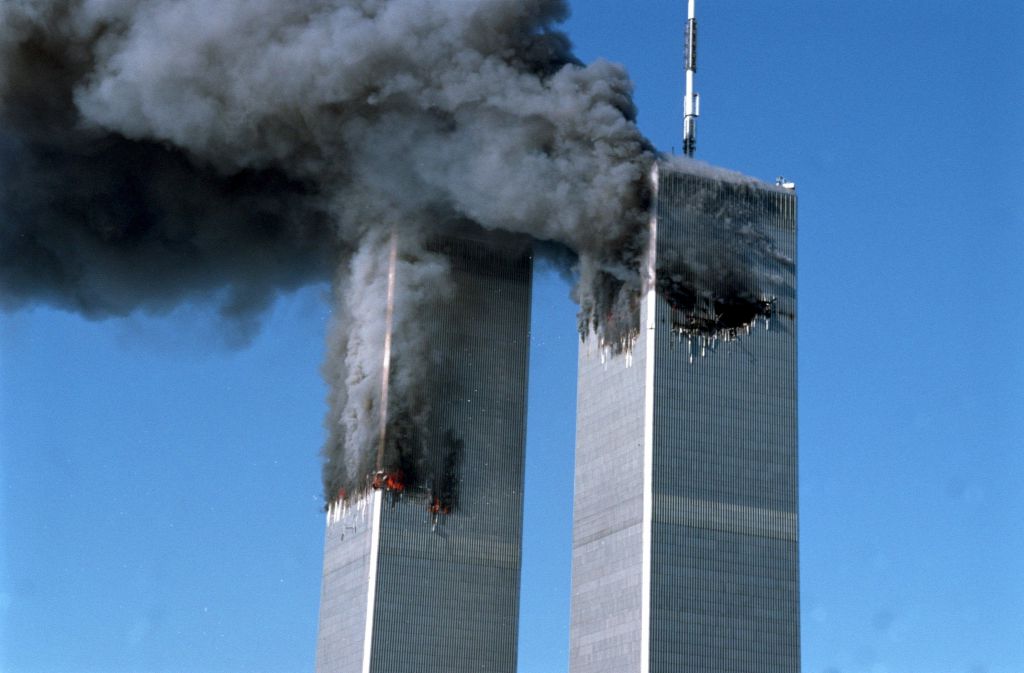 STOP THE CYCLE … DRAW A LINE IN THE SAND

By FITSNEWS  ||  In the aftermath of the September 11, 2001 terror attacks, the United States was presented with one of its greatest tests ever: A test it has failed in every way imaginable.

Sure, our government assassinated the leader of the group that carried out the attacks … but it has buried the truth about who was really behind them.

Meanwhile it has launched a pair of wars costing taxpayers upwards of $6 trillion … while failing to make America safer.  In fact things are so much more dangerous now that we’ve launched another round of military intervention in order to contain the enemy we created (the enemy we were subsidizing as recently as a year ago).

According to a new Fox News poll, 81 percent of Americans expect the Islamic State in Iraq and Syria (ISIS) to launch an attack against the United States in the near future.  We believe that … and if they don’t, we wouldn’t be surprised if something like this happened.

America needs war.  In fact judging by the latest GDP numbers, it has to have it.

But the perpetuation of the American military-industrial complex – which clearly has no trickle down effect on the U.S. taxpayer – isn’t the only disastrous offshoot of the “War on Terror.”  Post 9/11 America is the “land of the surveilled,” an Orwellian spy state in which the government reserves the right to sift through your most personal information with absolutely no regard for due process.

The latest anti-American offshoot of the “War on Terror?”  A U.S. Senate report revealing the depth, depravity and debatable effectiveness of America’s $300 million torture program – which of course our government doesn’t call “torture” because that would be telling the truth.

And our government never does that … well, almost never. 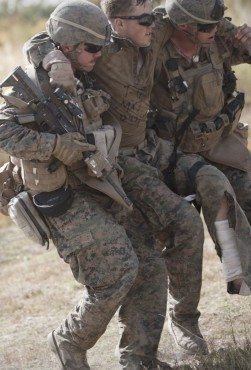 Anyway … many believe this website’s opposition to the government’s incessant warmongering, fearmongering, domestic spying and detainee torture is some brand of dovish weakness.  They believe that because we oppose wasteful military programs like this we are somehow “soft on terrorism.”  Or anti-military.

They also reject our contention that those who enlist in the U.S. Armed Forces should by now know they aren’t “fighting for freedom.”

Here’s the thing, though: We’re not doves. Far from it, actually.

The U.S. Constitution clearly calls for the provision of the national defense, and we believe that defense ought to be provided by the world’s best-trained, best-equipped and best-led fighting force.  National security is a core function of government, but as we’ve said repeatedly defending the nation is not what America is doing right now.

Instead, it’s playing increasingly dangerous games with other people’s blood and money … all to advance interests that have nothing to do with our national security.

America needs to get out the business of making the world “safe for democracy.”  Or protecting the borders of wealthy European nations.  Neither of those tasks are to be found anywhere in the Constitution … and even if they were, we couldn’t afford to perform them anyway.

So let’s stop trying to be a “global force for good” and start protecting our own borders for a change.

Yet as we refrain from future costly and ineffective meddling, let’s draw a clear line in the sand: One that says just because we’re leaving doesn’t mean you get to follow us home.  America’s bargain with the powers that be in Africa, Europe, the Middle East, Asia and elsewhere needs to be simple: Starting today, we trade freely with everyone and fight only those who threaten us.

And when we say “fight,” we mean the sort of disproportionate Armageddon-style reprisal that would make 9/11 look like a paper cut.  “One of ours in the hospital, a thousand of yours in the morgue,” if you catch our drift.

We’ve said it before and we’ll say it again: You can’t get killed where you ain’t … especially if it’s someplace you never should have been to begin with.

Gas Savings Sucked Up By … Obamacare!