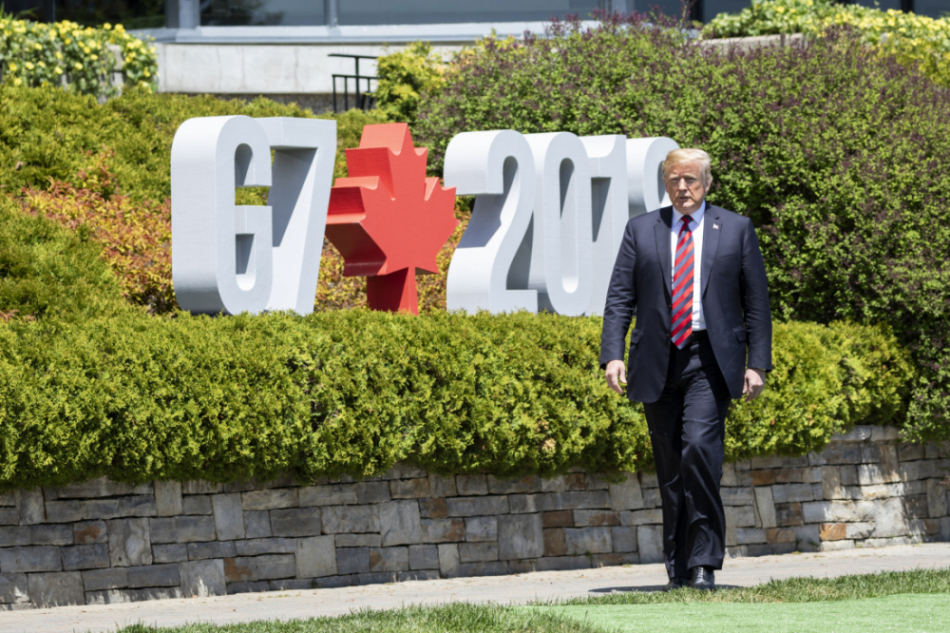 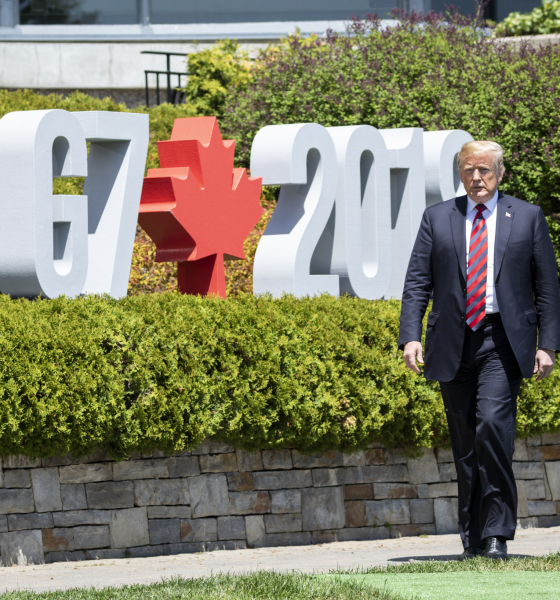 Off-the-record remarks attributed to U.S. president Donald Trump threw a wrench in trade negotiations between the United States and Canada this week – and raised fresh questions about the relationship between journalists and their sources.

According to The Toronto Star, Trump allegedly told a Bloomberg reporter on Thursday that he would make no concessions in negotiating with Canada – but that he couldn’t say so publicly because “it’s going to be so insulting they’re not going to be able to make a deal.”

Trump also allegedly told the Bloomberg reporter that any trade deal with Canada would be “totally on our terms.”  He also reportedly acknowledged using tariffs on automobile imports as a weapon to negotiate more favorable terms for the United States.

“Off the record, Canada’s working their ass off,” Trump allegedly said.  “And every time we have a problem with a point, I just put up a picture of a Chevrolet Impala.”

That’s a reference to Chevrolets produced

Wait a minute … why is the Star reporting on comments Trump allegedly made to another outlet?  Especially after acknowledging it was “not able to independently confirm the remarks?”

“The Star is not bound by any promises Bloomberg made to Trump,” the outlet’s Washington, D.C. bureau chief Daniel Dale wrote.

Dale also reported that the Canadian government was “confident” the remarks were authentic.

First, let’s assess the underlying economic angle.  While this news site has been bitterly disappointed by Trump on several fronts, we are by and large pleased with his ongoing unwinding of several deleterious crony capitalist trade agreements.

Trump is playing hardball where previous administrations have rolled over, and we believe his posturing is creating a more favorable economic climate for our country.

This news outlet has always staunchly opposed so-called “free trade” – which we exposed in the run-up to the 2016 presidential election as nothing but a government-rigged game.  That’s why we supported Trump’s decision to pull America out of the crony capitalist Trans-Pacific Partnership (TPP) trade deal.

As we have frequently stated, the bargain behind “free trade” was supposed to be as follows: America would lose some jobs in the short term, but the disposable income freed up by lower consumer prices would stimulate additional investment in the consumer economy – eventually creating more than enough jobs to make up the difference.

The only problem?  That didn’t happen … the juice from this mother-of-all command economic calculations simply wasn’t worth the squeeze.

Will Trump’s efforts to reset the trade balance pay off?  We don’t know … but continuing down the prior path of economic appeasement was not an option.

Now … as for the other underlying issue here (the relationship between journalists and their sources), this would appear to be yet another object lesson for those in the limelight that they are never truly “off-the-record.”  Why such a distinction should matter to Trump given his penchant for on-the-record bombast is unclear – but it is certainly worth remembering if you are (or ever aspire to be) in the public eye.

As for this news outlet, we believe “off-the-record” means off-the-record – and we religiously protect our sources (and any information they provide us).  If a quote is provided to us “off the record,” we don’t print it or discuss it with others.  Period.

Clearly such standards are not uniform in the business …