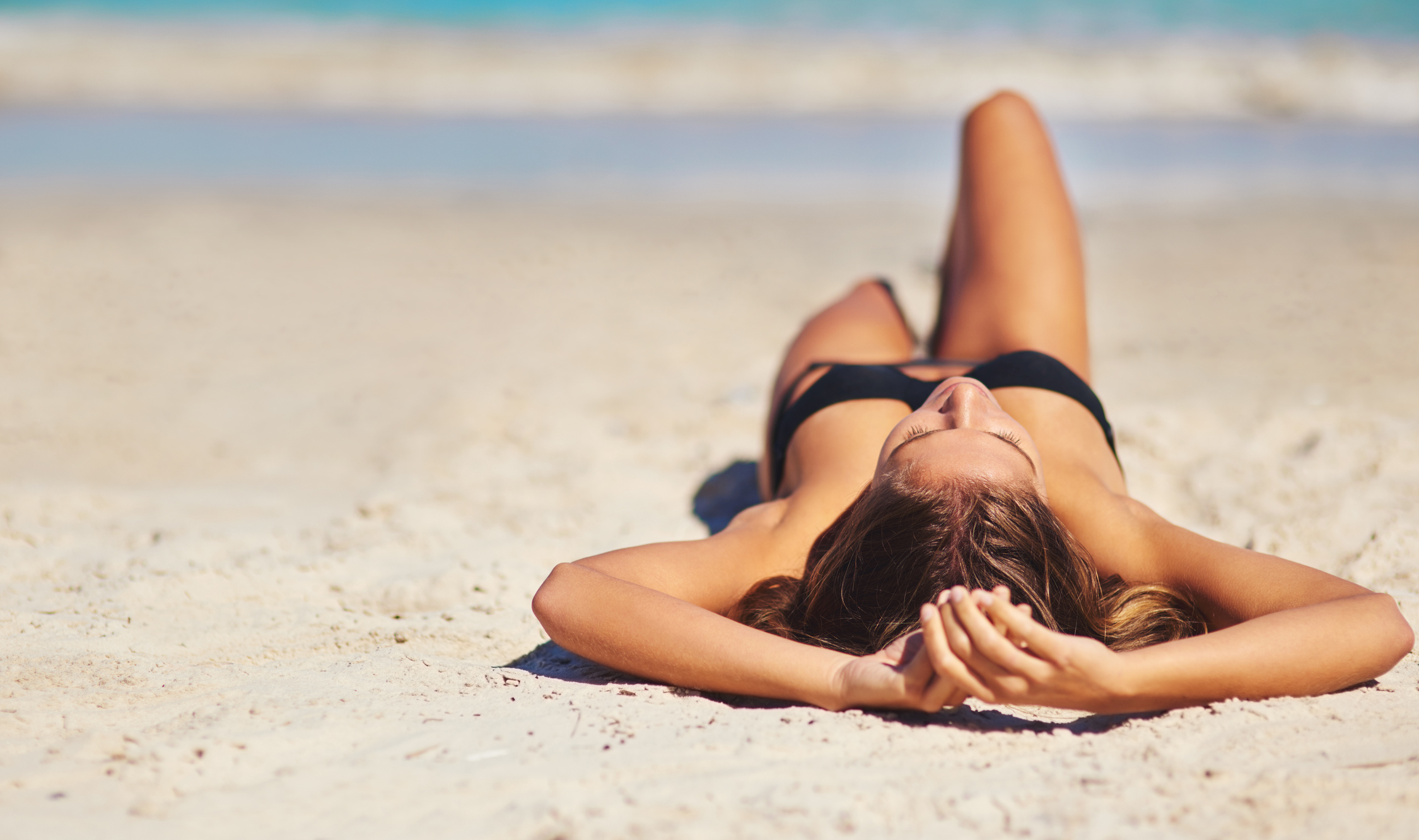 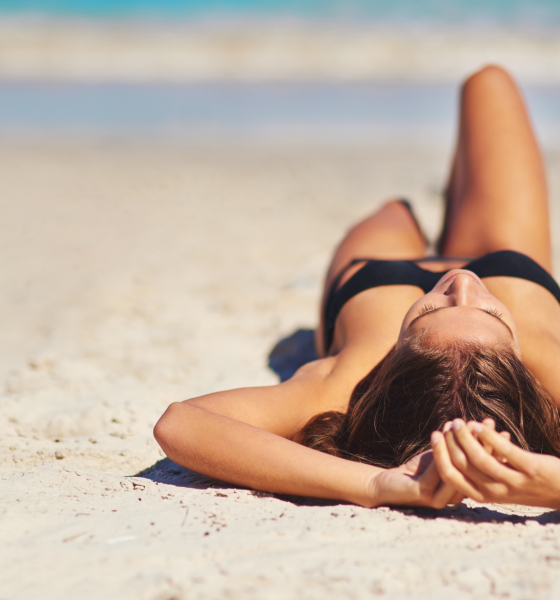 It is hard to tell which end is up with the South Carolina tourism sector, which for decades has been one of the key drivers of the Palmetto State’s broader economy.

A month ago, we reported on the latest data from the S.C. Department of Parks Recreation and Tourism (SCPRT) – which releases a number of different metrics related to the health of this industry.  By far the most important of these metrics is revenue per available room – or RevPAR.

This week, new data was released that gives us a picture of where things stand at the midway point of 2018.  With six months of data in the books, RevPAR is up 2.1 percent from the same point in time last year (including an impressive 7 percent uptick for the month of June).  As we previously reported, the Palmetto State saw a 4.6 percent increase in RevPAR in 2017 – which beat the national growth rate of 3 percent and the southeastern growth rate of 4.3 percent.  Of course we’re still waiting to see whether these RevPAR increases aligned with higher accommodations tax receipts.

SCPRT did release new admissions tax data for the month of June, however.

“In June, businesses that charge admission collected more than $4 million in admissions tax,” the agency noted in its monthly release, citing assistance in compiling the data from the S.C. Department of Revenue (SCDOR).

If accurate, that would represent a 7.8 percent uptick from June 2017 – roughly mirroring the higher RevPAR numbers.

Assuming these numbers are accurate, we welcome them … and we hope the upward trend they seemingly signify continued during the peak summer months of July and August.  Occupancy forecasts for those months were not particularly robust, but hopefully the hard data will be better.

Whether the numbers are rising or falling, though, this news outlet will continue to call for a permanent moratorium on taxpayer funds being used to subsidize tourism promotion – at any level of government.

If destination marketing campaigns are to be undertaken, then they should be subsidized by the businesses that benefit directly (and disproportionately) from those campaigns – not by taxpayers.  Furthermore, such campaigns have never moved the needle when it comes to tourism expenditures – which are based on broader macroeconomic trends and a destination’s ability to diversity (or, not).

This news outlet has always kept a close eye on tourism data, but we will be watching it closer than ever this year (and next year) as a bitter battle over the future of downtown Myrtle Beach, S.C. continues to play out.