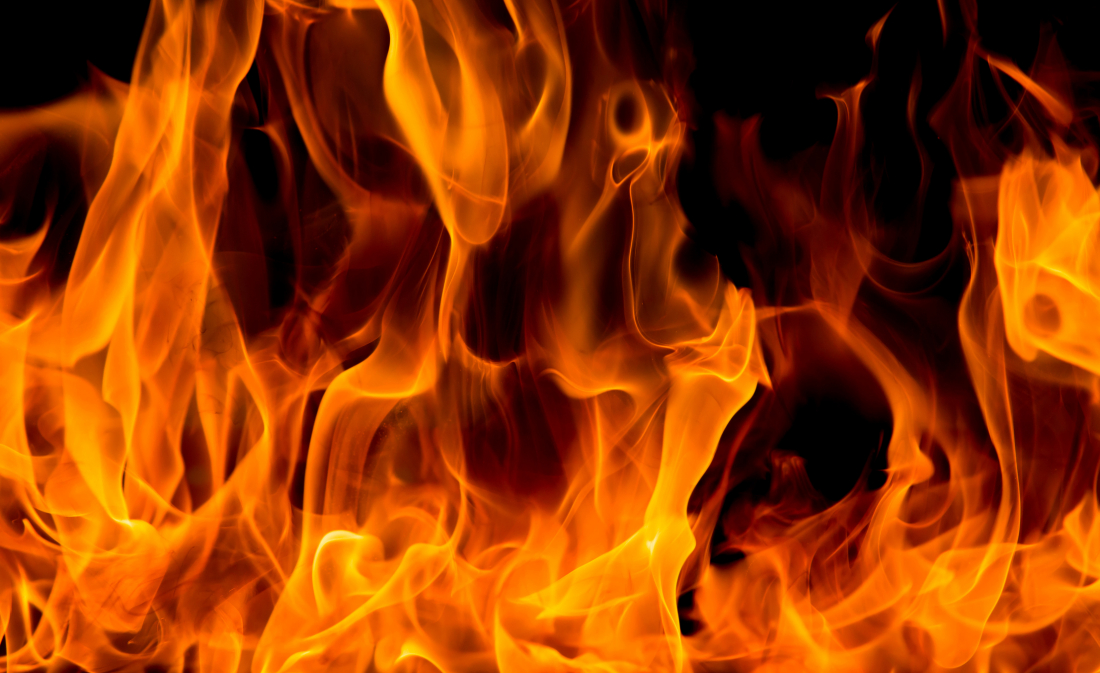 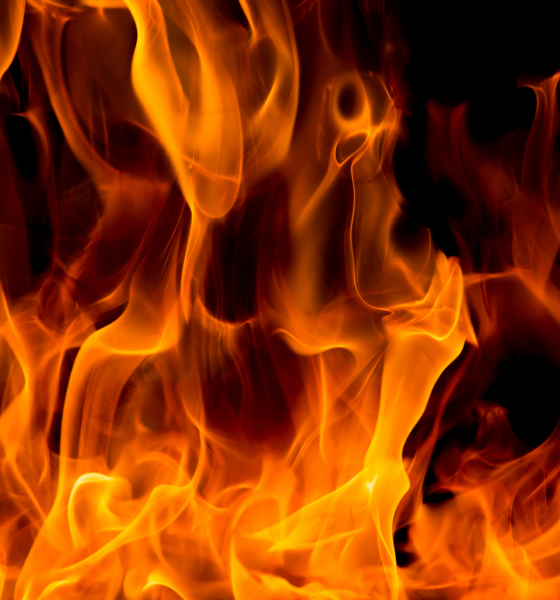 Agents of the South Carolina State Law Enforcement Division (SLED) arrested a deputy of the Spartanburg County sheriff’s office on Friday – charging the man with arson and four counts of attempted murder in connection with a house fire that occurred last week.

Dylan Brice Ellis, 22, of Boiling Springs, S.C. is accused of “willfully and maliciously” setting fire to a home located at 160 Ridgeville Church Road in Spartanburg.  According to a law enforcement affidavit accompanying the warrants for his arrest, Ellis confessed to SLED agents that he purchased a “container and gasoline” and started the fire at the home last Thursday.  Ellis also “confirmed with agents” that he knew the residence was occupied by two adults and two children at the time he instigated the conflagration.

Here is his booking photo … 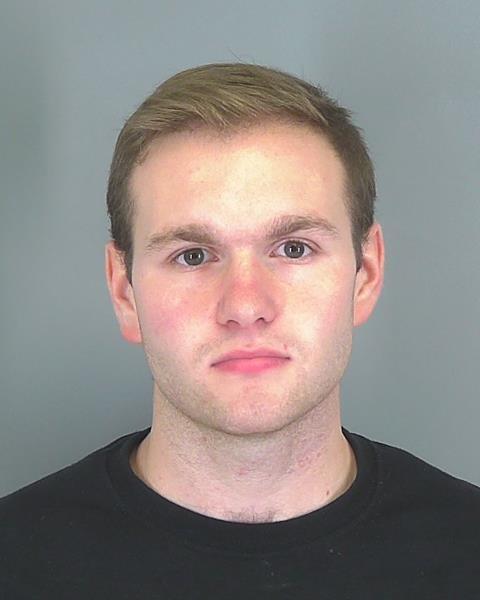 Sources familiar with the investigation tell us the family of the deputy’s former girlfriend resided at the home.

Ellis allegedly started the blaze at around 4:00 a.m. EDT on August 23, according to local law enforcement officers.  While the residence was completely destroyed by the fire, all four individuals inside – including a middle-aged mother, elderly woman and two children – managed to escape unharmed.

The deputy’s former girlfriend was not in the home at the time of the fire.

SLED investigated the case at the request of Spartanburg County sheriff Chuck Wright.

Upon his arrest, Ellis was transferred to the Cherokee County detention center at Wright’s request – and with the permission of Cherokee County sheriff Steve Mueller.  A decision on his bond was deferred to a circuit court judge.

Although his confession obviously speaks volumes, Ellis should be considered innocent until proven guilty by our criminal justice system or until such time as he may decide to make a plea in connection with the charges filed against him.