The unspooling soap opera that is the life of Florence County, South Carolina sheriff Kenney Boone is getting picked up by a much wider audience this week.

And it’s better than any reality show …

On Tuesday, this news outlet exclusively obtained a pair of threatening voicemails left by Boone for Florence County finance director Kevin Yokim.  These were the voicemails we reported on last month in connection with another investigation involving Boone.

In the first message obtained by this news outlet, Boone barked at Yokim to return his phone call – insisting the finance director call him back “immediately” or else he would dispatch a deputy to retrieve him.

Yesterday, this news outlet exclusively reported on S.C. attorney general Alan Wilson’s decision not to prosecute Boone in connection with the threatening voicemails.

“The phone calls did not meet the legal requirements for a criminal charge,” Wilson’s spokesman Robert Kittle told us.

Several law enforcement sources we spoke with – including detractors of Wilson – agreed with that assessment.  We have no opinion on the matter, although we find it ironic Boone is currently pushing for criminal charges in connection with verbal threats allegedly made against him last month.

An investigation into those allegations – which involve the ex-husband of Boone’s new wife, Anna Hovey Boone (below) – is currently ongoing. 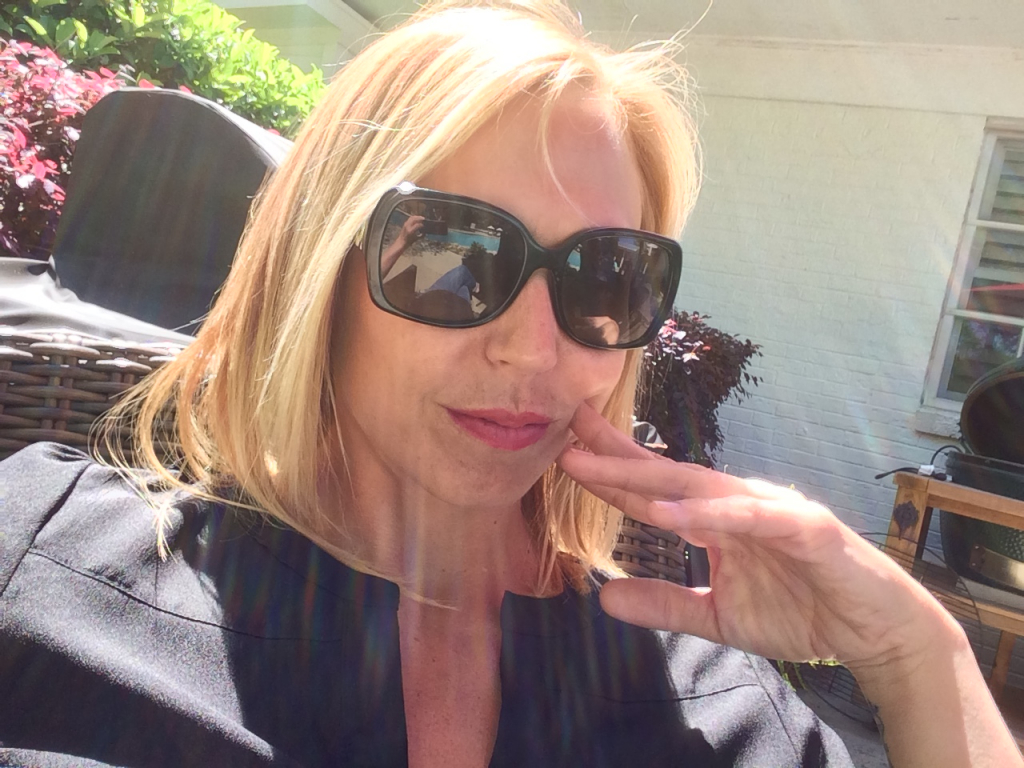 So what was it that prompted Boone’s outburst against Yokim?

According to reporter Teresa Galasso of WBTW TV 13 (CBS – Florence/ Myrtle Beach), the drama between the two county officials began when Yokim questioned Boone’s use of county funds to purchase three hotel rooms for a four-day conference held in early July at the Marriott Grande Dunes in Myrtle Beach, S.C.

One of the hotel rooms for this conference – hosted by the S.C. Sheriffs Association – was for former Florence sheriff Billy Barnes.  Two of the rooms were reserved for Boone’s use.

WBTW obtained emails in which Boone lambasted Yokim for questioning the validity of these expenses.

I don’t have to get permission from you for anything that I do. Barnes is attending the conference because he is a past President and a lifetime member of the Association. I am getting a good rate on the 2nd room by reserving it through the County, and I will put it in my name when I get there. This is the last time that I will give you any explanation on anything that I do. Don’t question me again. I wont (sic) this done today.

Yokim responded that his job was “to ensure that county funds are expended for a valid public purpose.”

According to Yokim, the threatening messages from Boone came about a week after he challenged the sheriff on these expenses.

So … why did Boone need two hotel rooms for his personal use?

According to our sources, the 52-year-old lawman took his new wife (then fianceé) with him to the S.C. Sheriffs Association conference – along with her family (hence the need for the second room).  We are told the two rooms were adjoining – with Boone and his fianceé in one room and her children in the other.

It is not immediately clear who picked up the tab for the second room, but we certainly hope it wasn’t taxpayers.

Nor do we hope that Boone used his status as a county official to receive a benefit (i.e. a reduced rate) unavailable to the general public.

Boone has previously been accused of questionable expenditures involving his new wife, however we investigated them two years ago – when the couple were first dating – and found “nothing amounting to corrupt behavior on Boone’s part.”

Billing taxpayers for what amounts to a family vacation strikes us as a flagrant misuse of public money, though, and if Boone indeed billed both of these rooms to taxpayers that’s a big deal.

This news outlet will continue to dig into this story – and continue to provide our readers with updates on the status of the investigation into Alex Curlington, Anna Hovey Boone’s ex-husband and the man accused of threatening Boone last month.

Agents of the S.C. State Law Enforcement Division (SLED) initiated an investigation into the allegations against Curlington, but the agency bowed out shortly thereafter upon learning that detectives with Richland County sheriff’s department were already on the case – at Boone’s request.  Adding further jurisdictional intrigue, we are told any charges that might be filed against Curlington would be handled by S.C. seventh circuit solicitor Barry Barnette, whose office is based in Spartanburg, S.C.

The case is a mess, in other words … and frankly we are not sure what sort of jurisdictional authority Richland County possesses when it comes to investigating these allegations.

Boone has been sheriff of Florence County since 2004.  A “Republican” who recently celebrated his baptism, he is currently working to regain the trust of his community following a recent stint in a North Carolina rehabilitation facility where he was treated for an alcohol addiction (news of that drama also broke exclusively on FITSNews.com).

It is not clear whether Boone – who was seriously ill as a result of his addiction to alcohol – ever completed his treatment program.  Either way, he missed several months of work during his period of illness and convalescence.

Despite his myriad issues, Boone has said he plans to seek a fifth term as sheriff in 2020.

One final note: Boone’s agency will be featured on the hit reality television show Live PD later this year, although it seems clear to us the real ratings are to be found in his personal life.