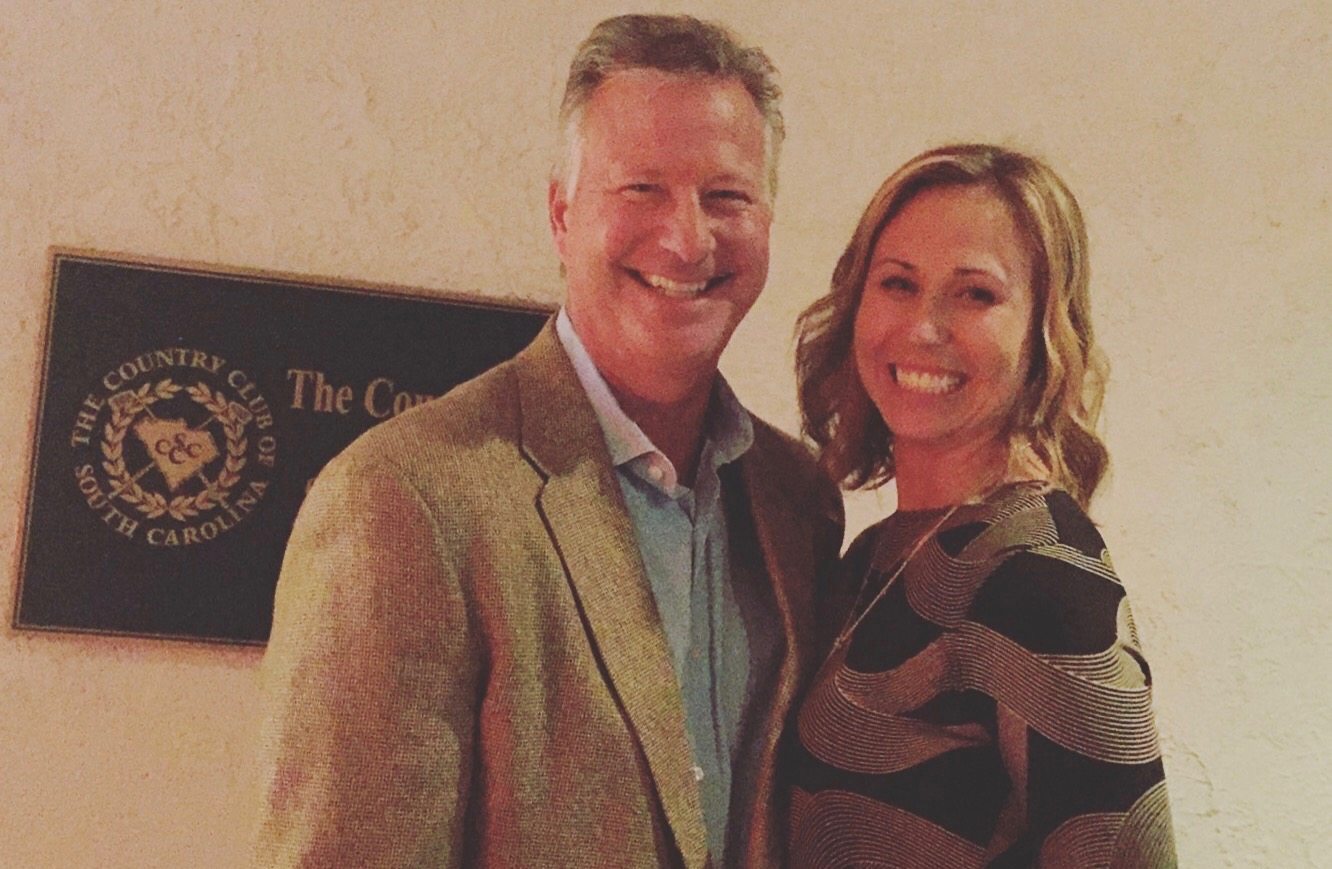 For months, this website – and other media outlets in the Palmetto State – have been bombarded with seismic allegations of misconduct connected to Florence County, S.C. sheriff Kenney Boone.

The allegations have been pretty intense: Illicit affairs, three-way sex romps, misappropriation of public funds, intimidation and harrassment and of course criminal investigations into all of the above.

There’s even talk of a S.C. State Law Enforcement Division (SLED) investigation into Boone – although at this point the agency has yet to confirm that such a probe exists.

For better or worse, though, the reality of this situation appears to be infinitely less salacious than the rumor mill we were initially exposed to.  In fact were this an honest-to-God soap opera – or a new South Carolina-based reality television show – our guess is it would struggle for ratings.

Especially given the drama enveloping other sheriffs in the state.

Yes, Boone has a girlfriend.  Her name is Anna Hovey, and two have been seen together repeatedly in and around Florence County.

They’ve been photographed at school plays … 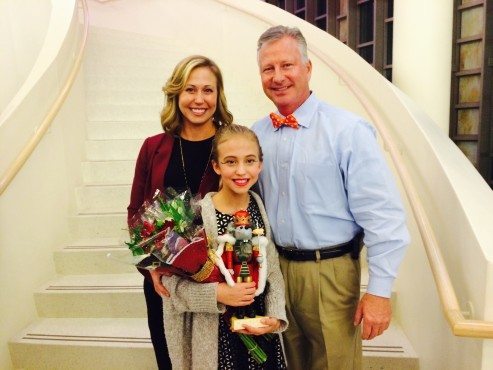 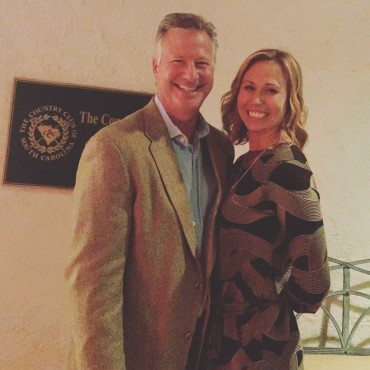 Oh, even participating in public parades … 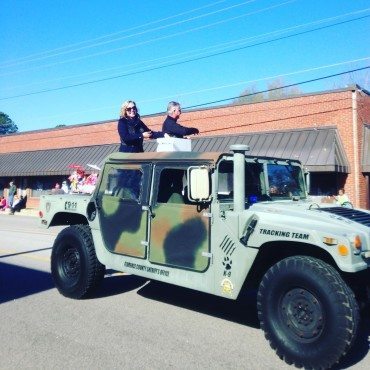 And none of our business.

And yes … we’ve been tougher on Boone during this current election cycle than any other news outlet in the state.

If any outlet was looking to pop him in the mouth, it would be us.

All of that’s been alleged, don’t get us wrong … but after several months of digging into these reports we can’t find much of anything to hang our hats on.  Certainly nothing amounting to corrupt behavior on Boone’s part.

We keep hearing incriminating evidence is forthcoming … but for whatever reason it never materializes.

As far as we can tell, the whole soap opera appears to be fodder for an ongoing family court case involving Hovey (below) and her soon-to-be-former husband, Alex Curlington. 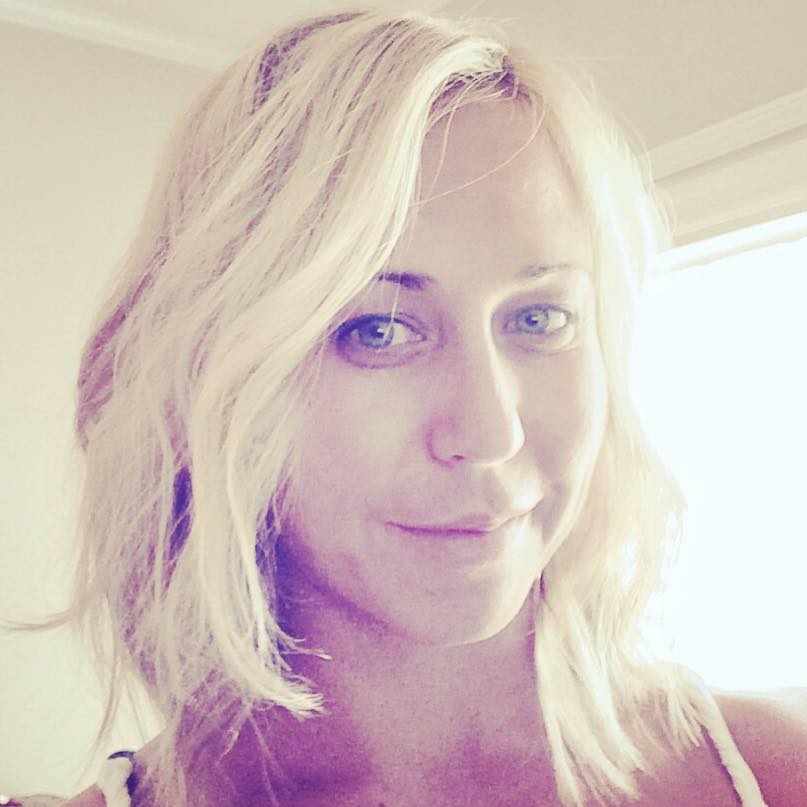 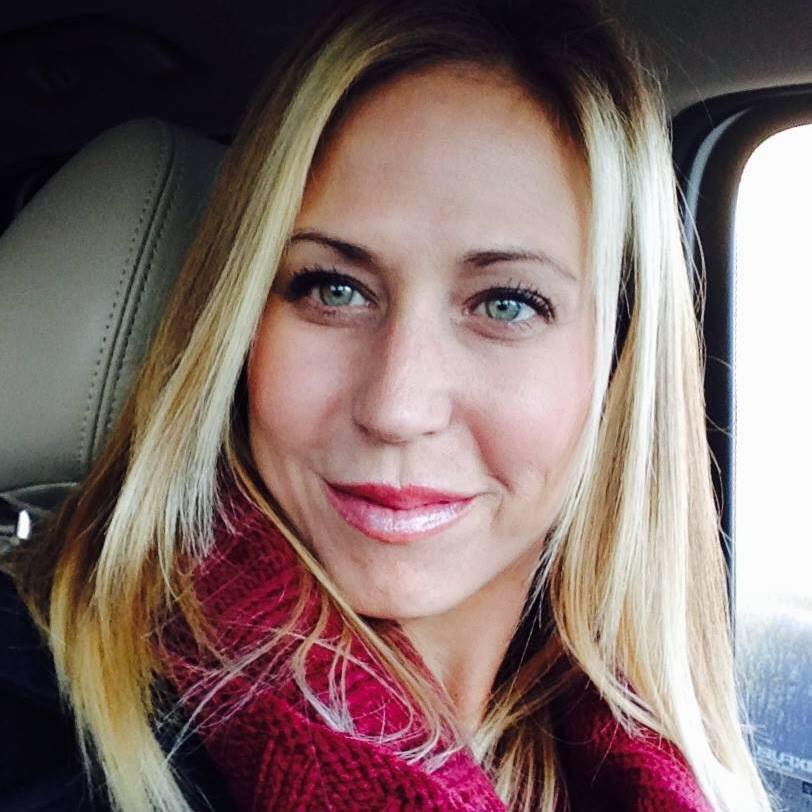 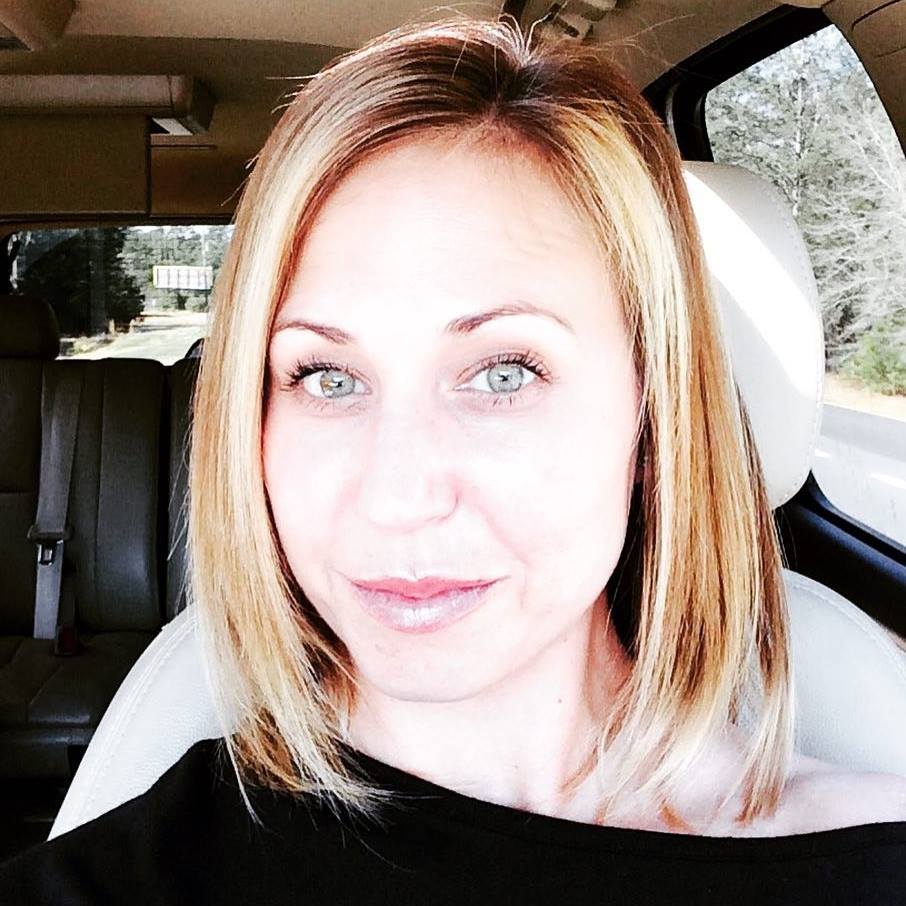 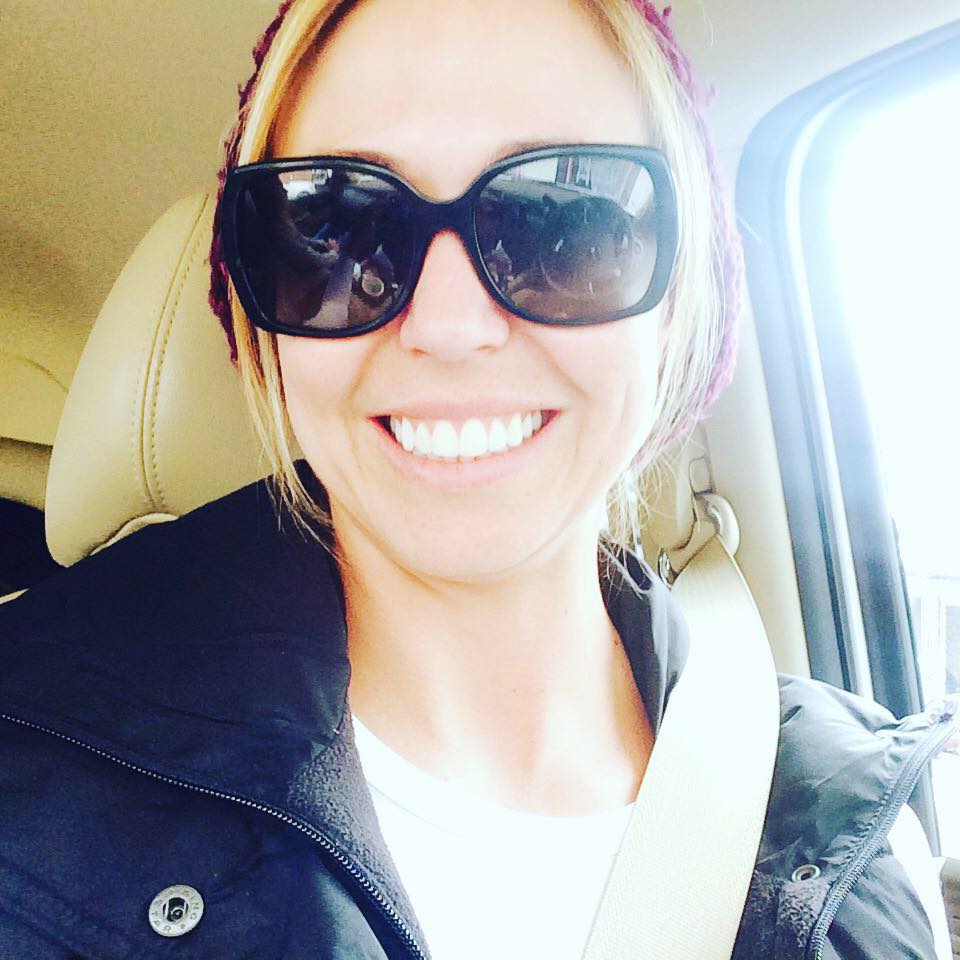 Clearly Curlington is pissed.   We get that.  His wife left him and is romantically involved with another man.  That would probably make anybody upset.

And don’t get us wrong: We believe Boone has made some very dumb decisions in pursuing his relationship with Hovey – decisions that could conceivably call into question his professional judgment.  And guess what: Those errors in judgment could very soon be a part of the public record, too – assuming Curlington continues to be successful in drawing media attention to his ongoing family court case.

We’ll give him this … he’s undeniably committed to blowing this story up far and wide.

In fact, our sources tell us his complaint is what initiated the SLED inquiry into Boone.

Still, the narrative we were originally provided … that of an opportunistic sheriff using government resources to prey on a vulnerable married woman who was involved in a difficult domestic situation … well, it simply doesn’t align with the facts as we’ve been able to uncover them.

And trust us … that’s a story we would love to have written.

We’re going to keep digging (and keep pressing SLED and other sources regarding what they’ve been able to uncover), but at this point we don’t look at this story and see corruption … we see two people in love.