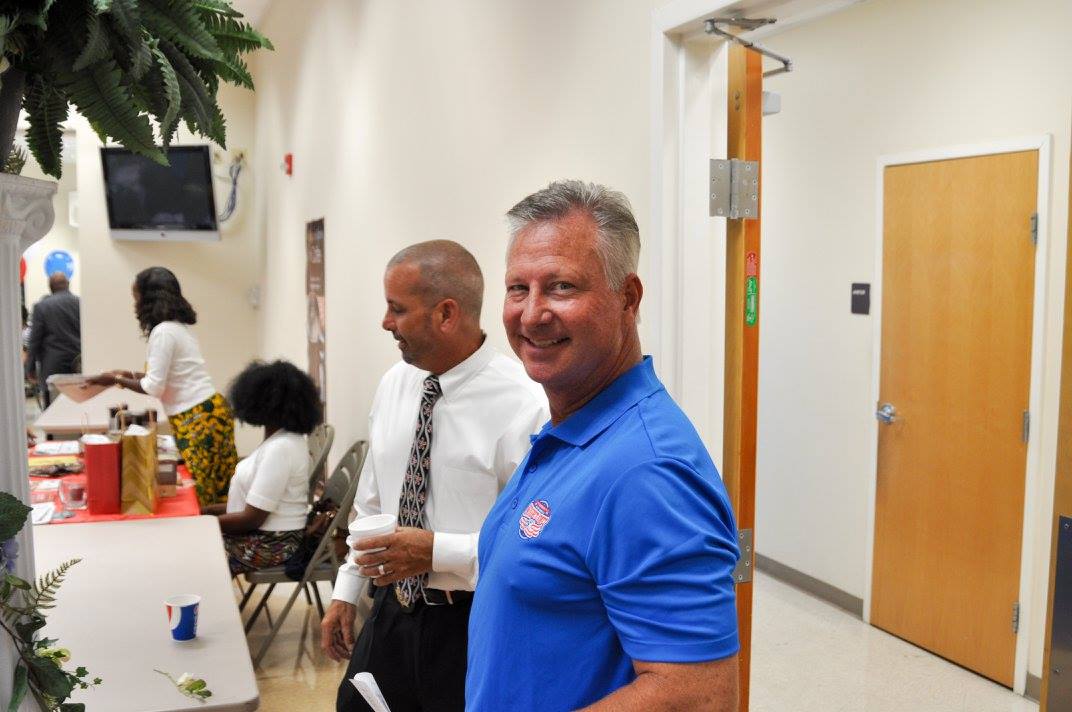 Florence County, South Carolina sheriff Kenney Boone is in a North Carolina rehabilitation clinic receiving treatment for an addiction to alcohol, multiple sources familiar with the situation have confirmed to this news site.

Boone, 51, was elected to his fourth term as sheriff last November.  That election took place amid a flood of personal drama for the veteran lawman – but Boone managed to win another four-year term with nearly 57 percent of the vote.

He’s not up for reelection again until 2020.

Officially, Boone is on a paid leave of absence for health reasons – but we’ve confirmed details of his treatment with two of his subordinates as well as sources close to his family.

This news site has been critical of Boone in the past, but we’ve also taken care not to attack him on personal matters – even when his political opponents sought to inject them into his election.

Specifically, we’re referring to his ongoing relationship with Anna Hovey (below) – who is reportedly standing by her man as he deals with his latest crisis. 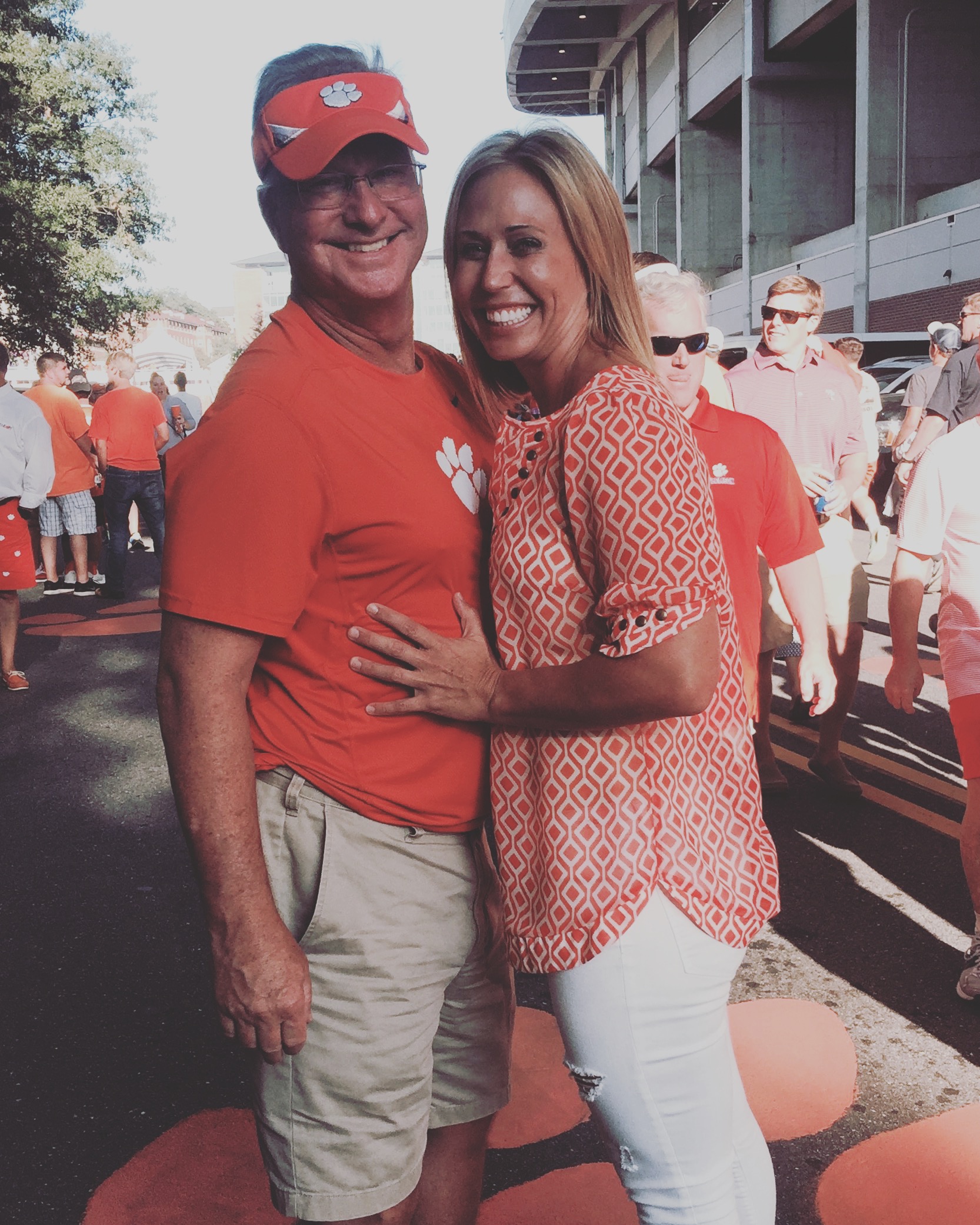 We reached out to Hovey for a comment on Boone’s status, but she declined to speak with us.

Sources close to the sheriff’s department tell us Boone went willingly to rehab and that he has never consumed alcohol to excess while on duty.  They say his drinking “escalated quickly” in recent weeks, though, prompting an intervention in the interest of safeguarding his health.

“He’s not a drunk he just got depressed and needed help,” one source told us.

Our views on all this?

Obviously the alleged incapacitation of a law enforcement official for any reason is a newsworthy development.  According to our sources, Boone’s physical condition deteriorated considerably in the weeks prior to him agreeing to seek treatment – and there were legitimate concerns developing as to his long-term health.

Boone’s condition – and the time he is spending away from his taxpayer-funded job order to address it – is clearly newsworthy.  Having said that, it gives us no joy whatsoever to report on what is clearly a personal struggle – and having been through that struggle ourselves, we understand what a difficult demon this is to shake.

And we wish Boone every success in shaking it …

Bottom line?  We applaud Boone for recognizing the gravity of the situation and voluntarily seeking treatment – steps many influential people in South Carolina routinely fail to take.  That’s a sign of an individual taking accountability for their actions, and it’s also a promising sign for Boone’s recovery.

Stay tuned … we will keep our readers updated in the event we receive any additional information regarding Boone’s status.