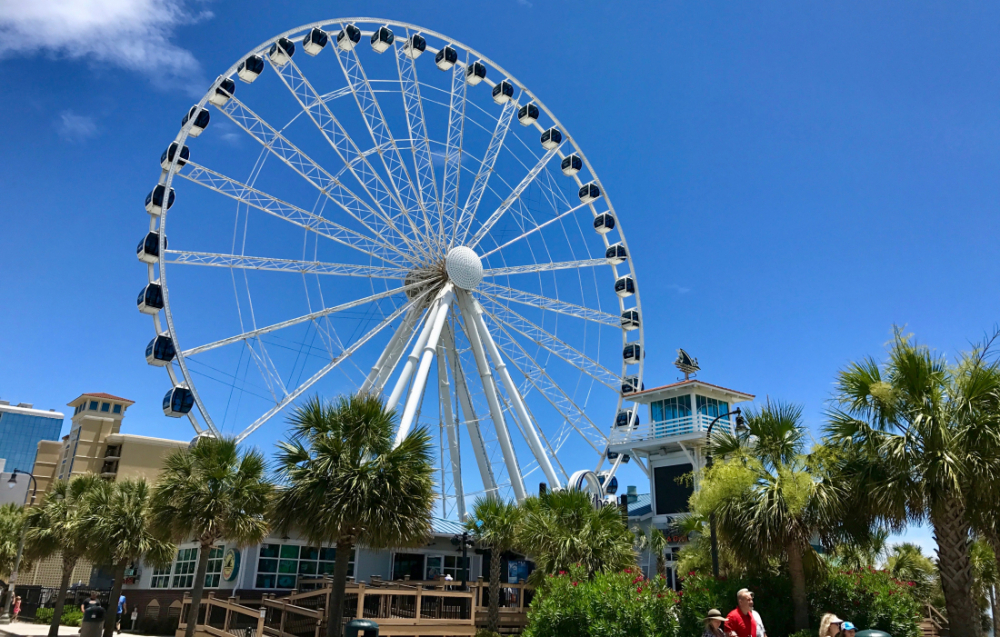 Three conservative activists in Myrtle Beach, South Carolina have been asked to vacate their positions with the local “Republican” party because they are supporting a free market conservative over a fiscally liberal incumbent in this fall’s elections.

The activists – Eva Long, Sharon Pollard, and Peggey Bushey – were told earlier this month that their advocacy was in violation of SCGOP rules.

According to SCGOP rule 5.e.5, “should any officer or delegate publicly endorse or financially support a candidate for partisan office other than a duly nominated Republican candidate … they shall immediately vacate their Republican Party office.”

Long, Pollard and Bushey – each of whom are staunch supporters of U.S. president Donald Trump – are openly endorsing the candidacy of conservative libertarian Cameron Ventura in his battle for S.C. House District 68 (map).  This seat has been held since July 2012 by Heather Ammons Crawford (below) – one of the most fiscally liberal “Republican” lawmakers in the S.C. House of Representatives. 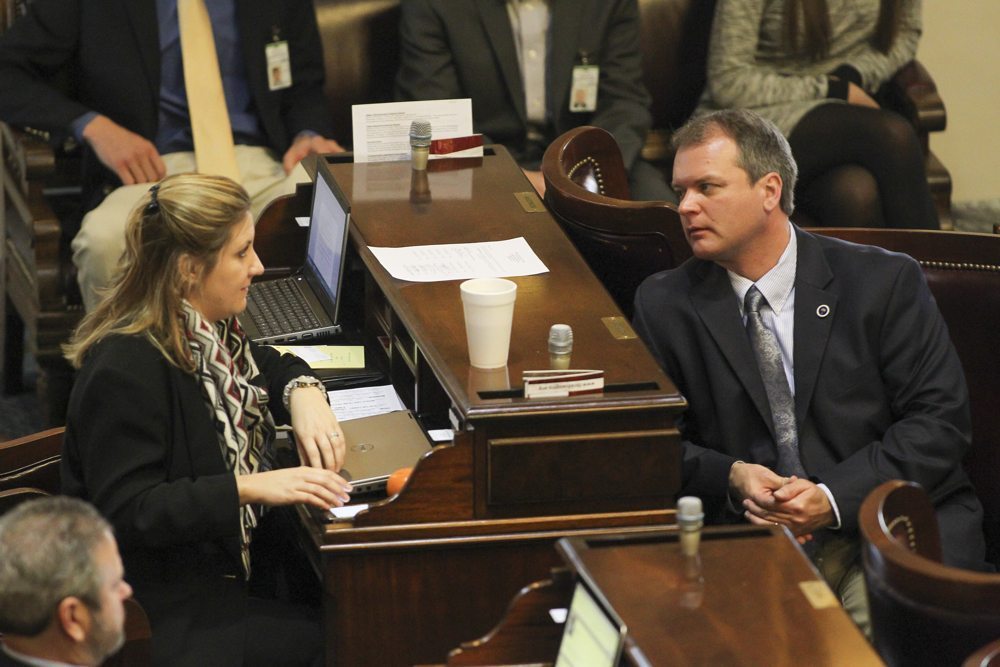 Crawford is running for reelection in November, and our guess is she will cruise to victory over Ventura.

Is that a good thing?  Not if you want to keep more of your money …

In addition to her fiscally liberal votes, Crawford has received tens of thousands of dollars in recent years from another lawmaker – state representative Alan Clemmons.  These payments have ostensibly been for “campaign services.”

How does that work exactly?

Good question … but we believe such arrangements are wildly inappropriate given the frequency with which state lawmakers ask each other for one another’s votes on various issues.

To be clear: We have no issue with the SCGOP enforcing its rules as it relates to these three activists.  The party’s rules are printed in black and white for all to see, and SCGOP executive director Hope Walker is well within her rights to insist that they be enforced.  In fact, Walker probably did the classy thing by sending the three activists a letter and offering them the opportunity to step down as opposed to informing them that their positions were vacated.

Still, the optics associated with this dust-up – which was first reported by MyrtleBeachSC.com – are terrible for the party.

Cleaving conservatives for supporting a candidate who actually subscribes to the “less government, lower taxes” mantra the GOP establishment claims to uphold?  In defense of a lawmaker who might as well be a Democrat?  It just looks terrible …

Hell, it is terrible …

It is a case study in preserving power, not protecting people.

Unfortunately, such is der weg of the new “Republican” party – which is committed not to freedom and free markets, but instead to preserving majorities at all costs even though they exist in name only.