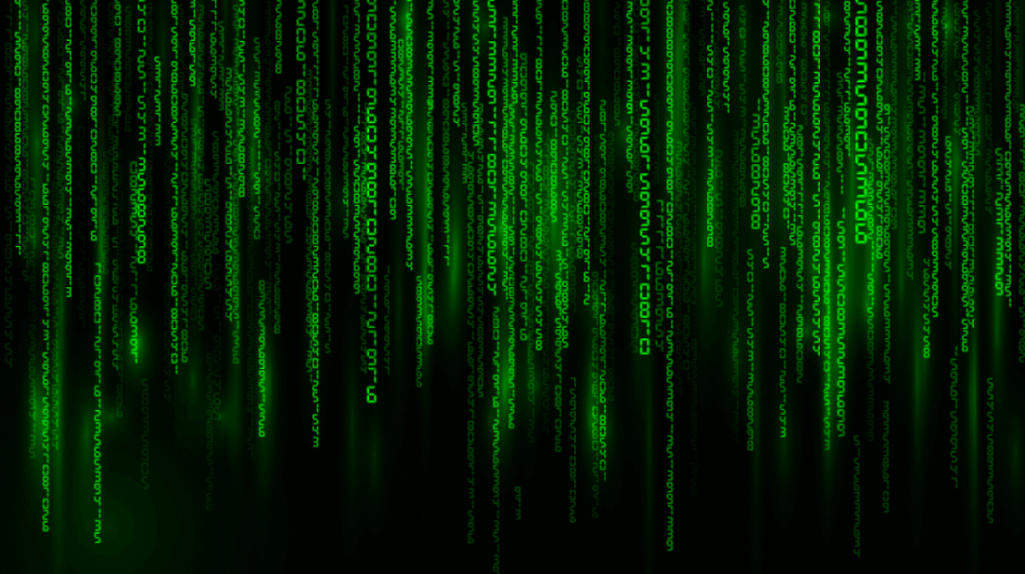 We launched this format a few weeks ago in the hopes of getting more information into the Palmetto State’s marketplace of ideas. 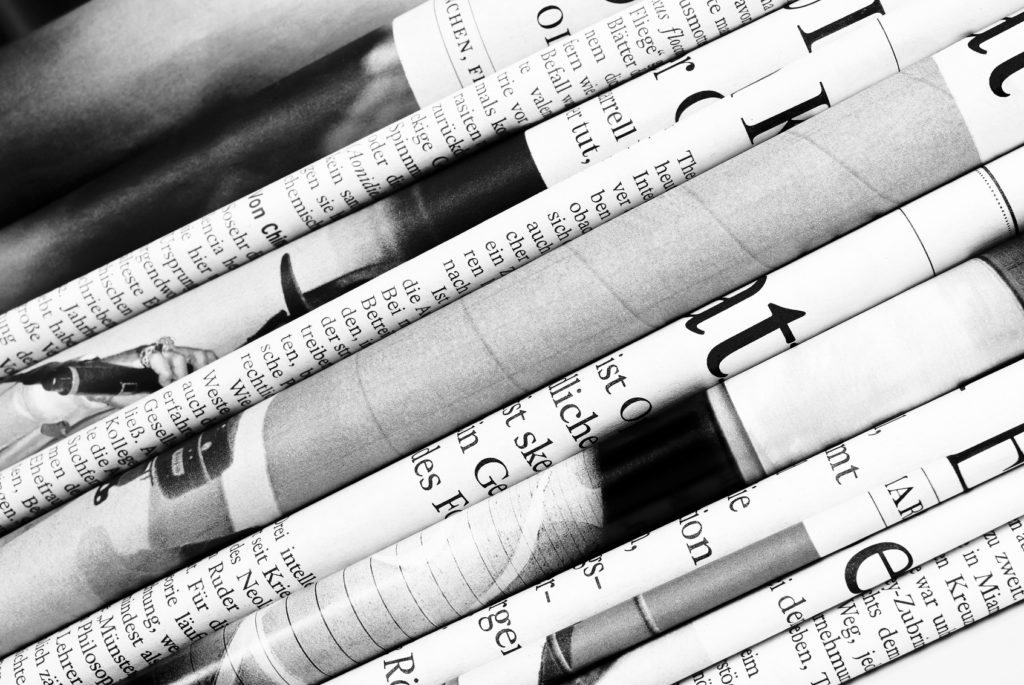 12:33 p.m. EDT: Ten days after our exclusive reporting on the offer (follow-up coverage here) – and nearly a month after the deal was initially proposed – South Carolina’s mainstream media is finally catching up to the fact that ratepayers of embattled crony capitalist utility SCANA were offered an additional $300 million in relief as part of a proposed private sector deal to resolve the #NukeGate debacle.

The proposal would have upped the average refund to residential customer from roughly $1,000 to $1,530 – a 53 percent increase that would have covered virtually all of the money they have lost on the project thus far.  It would have also delivered the refunds to ratepayers in early September as opposed to early November.

Reporter Avery Wilks of The (Columbia, S.C.) State newspaper published the first legacy media story on the deal – which was rejected thanks in large part thanks to the advocacy of S.C. Senate “majority” leader Shane Massey.

According to Massey, he led the charge to reject the proposal because it “gives customers some temporary gain, but it sells them out in the long term.”

The SCANA offer would have upped ratepayer relief associated with its proposed merger with Virginia-based Dominion Energy from $1.3 billion to $1.6 billion.  Dominion has also agreed to absorb $1.7 billion of the debt associated with #NukeGate – state government’s spectacularly failed effort to enter the nuclear power business by socializing the investment risk associated with a pair of abandoned reactors in Fairfield County, S.C.

Why did it take so long for the mainstream press to break this story?  And why is Massey so vehemently opposed to this deal?

We don’t know … he did engage in a revealing social media exchange in response to our latest coverage, but it’s not exactly clear what is motivating the hard line he is taking on this issue.

Stay tuned … we’re working on another big exclusive scoop related to this ongoing drama, which is currently making its way through the federal court system. 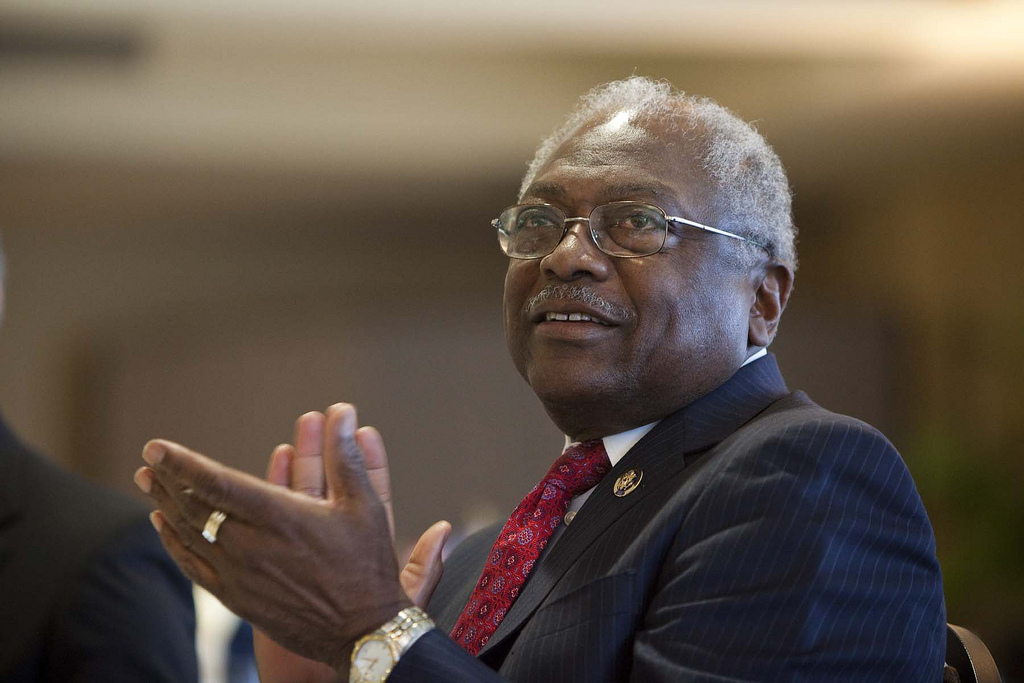 12:20 p.m. EDT: “Republicans” clearly believe they are onto something with this week’s resolution in support of U.S. Immigration and Customs Enforcement (ICE) officers.

The latest offensive?  SCGOP chairman Drew McKissick is demanding that the Palmetto State’s only Democratic congressman (in label) go on the record as to his views about ICE.

According to a news release from the party, congressman Jim Clyburn’s “present” vote on the pro-ICE resolution was a “stunning display of partisanship,” one that “not only shows just how far left the Democrats have gone, but also is jarring for Clyburn considering the integral role federal immigration enforcement has played with local officials here in South Carolina.”

“Congressman Clyburn owes South Carolinians an explanation as to why he refused to declare support for ICE, and whether he sides with the far left wing of the Party he wants to lead or the safety of South Carolina families,” McKissick said.

Far be it from us to embrace partisan talking points, but … that’s a fair question. 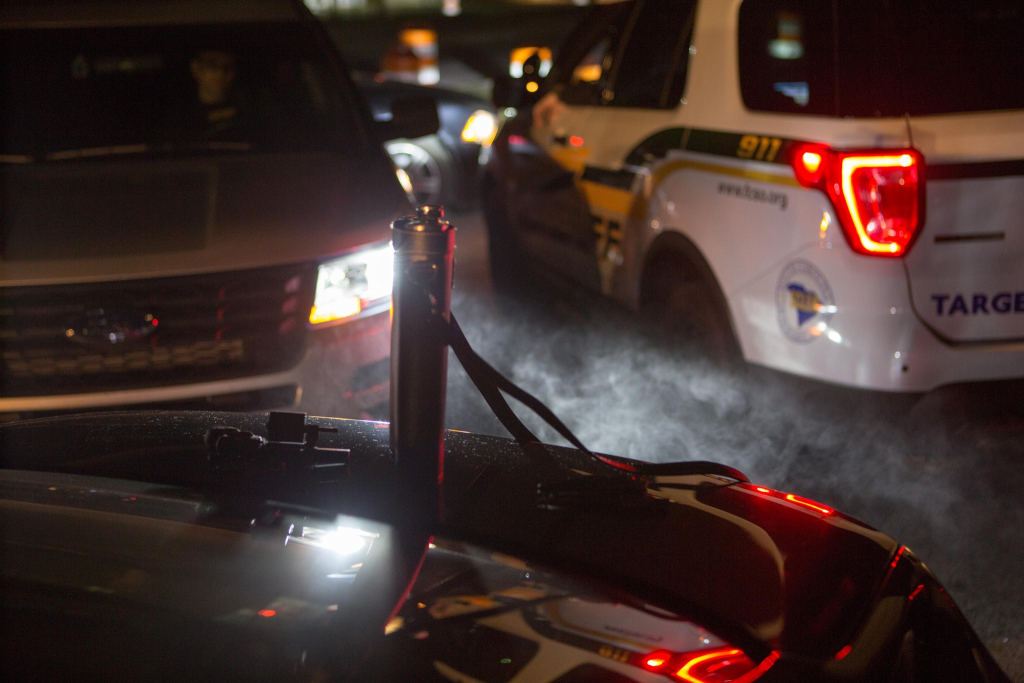 11:05 a.m. EDT: Multiple sources close to the Florence County, South Carolina sheriff’s office have confirmed to this news site that the agency is in negotiations with Live PD, the cable television show that offers its viewers “unfettered and unfiltered live access inside a variety of the country’s busiest police forces.”

“It’s in the works,” a source familiar with the situation told us this week.

When will a deal be inked?  It’s not immediately clear, but we’ve been told to tune in to the show during “football season.”

Obviously this wouldn’t be the first time a Palmetto State law enforcement agency has been featured on the show.  Officers of the Richland County sheriff’s department have previously starred, including an episode last summer featuring former University of South Carolina basketball standout Sindarius Thornwell.

No word yet on whether this popular program – which airs on the A&E Network – will feature any of the recent domestic entanglements involving Florence County sheriff Kenney Boone and his fiancée Anna Hovey. 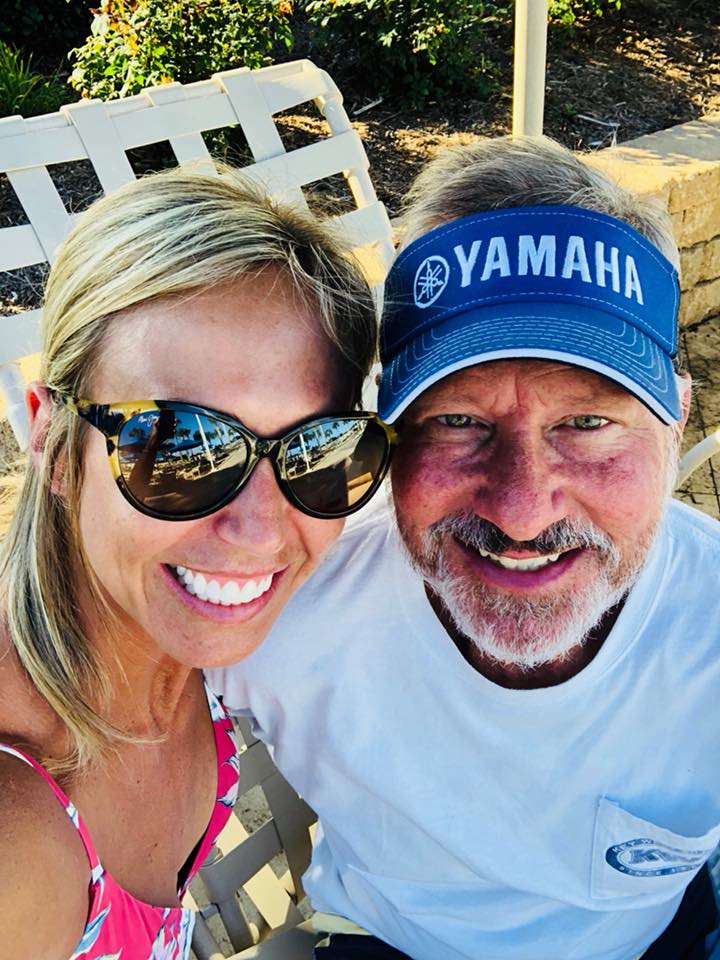 Boone and Hovey (above) have been mixed up in more than their fair share of drama in recent years (here and here), which we believe would make for some gripping reality television.

Which reminds us: Agents of the S.C. State Law Enforcement Division (SLED) are continuing their probe into allegations that Hovey’s ex-husband – Alex Curlington – made threats against Boone’s life during an incident that allegedly took place at Hovey’s home on the evening of Sunday, July 15.

As soon as we have an update on the status of that investigation, we will be sure to pass it along to our readers … 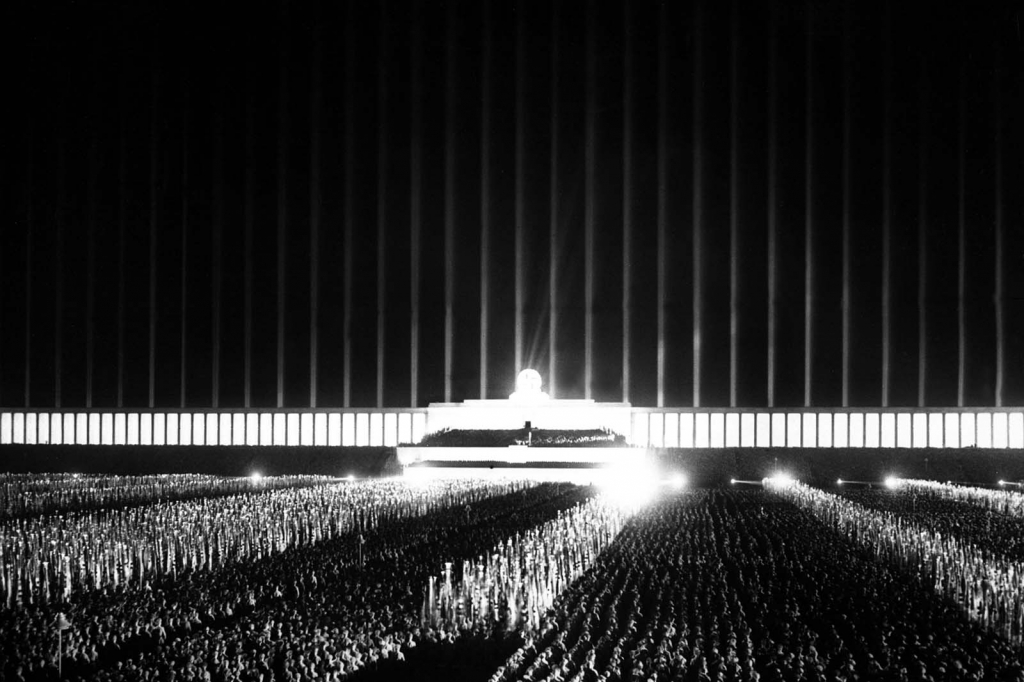 10:30 a.m. EDT: We received the followed letter to the editor late Thursday …

I’ve learned that the central characteristic of fascist rule is that corporations (big money) control the government.  Consequently, really ironically, the people become subject to unjust maneuverings on the part of the very people elected to represent them and the best interest of the public as politicians become subserviant to big money.  Am I suggesting that South Carolina politicians are greedy and corrupt, are possibly being rewarded for passing legislation that takes care of corporations like SCANA and ignoring the needs of the people?  Yes.  The handwriting is on the wall.  Fascist rule is here undeniably.

Thanks, Steve.  We make it a point not to argue with people when they are right …