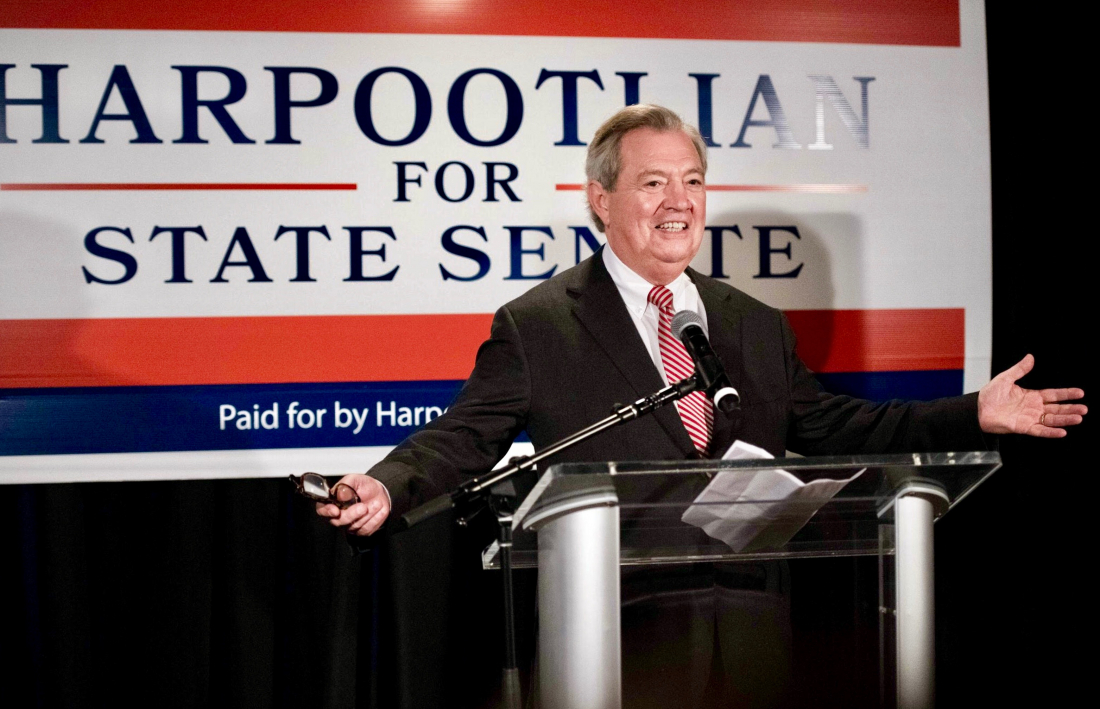 The votes are in from this week’s partisan primary elections for South Carolina Senate District 20 (map).  This is the seat vacated back in June via the resignation of former senator John Courson – a “Republican” who represents the latest casualty of the ongoing #ProbeGate investigation into political corruption in state government.

We reported on the outcomes of these special primary elections earlier this week: Columbia, S.C. attorney Dick Harpootlian cruised to the Democratic nomination and attorney Benjamin Dunn and pastor John Holler (both of Columbia) advanced to a “Republican” runoff on August 28.

Within the vote totals some interesting narratives are emerging, though …

First of all, turnout was much higher than we anticipated for a special election (especially on the Democratic side) and the order of finish of the “Republican” slate was not at all what we expected.  Hell, the GOP “frontrunner” – the man rumored to have been recruited by the party to be its nominee – actually finished dead last in this GOP-four way.

But first, let’s look at the big surprise: The total number of voters …

Back in June, roughly one in five registered voters in the Palmetto State participated in regularly scheduled partisan primary elections.  In late June, 12.7 percent cast ballots in partisan runoffs.

Who were they?  That’s a good question …

Anyway, we expected turnout to slip for the special election in District 20 – and it did.  But not by much.

According to data from the S.C. Election Commission (SCVotes.org), nearly 7,200 of this district’s 69,000 registered voters cast ballots this week – or roughly 10.6 percent of the electorate.  That’s pretty impressive turnout for a special election – especially when you consider the outcome of one party’s primary (the Democratic race) was never in question.

All told, 3,299 people cast ballots in the Democratic primary – which Harpootlian won in a walk with 81 percent of the vote (as everyone expected him to do).

Yet while Harpootlian’s margin of victory was no surprise, the number of people who showed up to vote for him (2,622) was a shocker.

This race was a snoozer, people.  In fact Harpootlian barely touched his massive campaign war chest in securing his party’s nomination.  The fact he drew that many votes – more than the two GOP finalists combined – bodes exceedingly well for his prospects in November.

Now, about those “Republicans …”

As noted above, we were shocked by the outcome of the GOP primary …

We were convinced wealthy insurance agent Bill Turbeville was going to finish first in this race – or at the very least qualify for a spot in a runoff election (in South Carolina partisan primary races, if no candidate receives a majority of votes on the first ballot then the top two finishers face off two weeks later in a head-to-head runoff).

We were also fairly confident Turbeville would be going up against Columbia attorney Christian Stegmaier in that head-to-head matchup.

Were we ever wrong …

Turbeville finished last in the four-man GOP field with 21.3 percent of the vote – just behind Stegmaier’s 21.6 percent.

What happened?  We’re not sure, exactly.

Obviously the residency issue this news site covered so extensively hurt Turbeville, but surely there was more to it than that … right?

We know Turbeville sent multiple mail pieces to Democratic voters … and we know he put numerous billboards up in Democratic neighborhoods.  Clearly he failed to target and turn out “Republican” voters.

A lieutenant colonel in the S.C. Army National Guard, Dunn played up his military credentials and the Bronze Star he received while deployed in Afghanistan.  He hit GOP households with several effective mail pieces – including two on the Saturday before the vote (when people started paying attention to the race).

It worked.  Dunn won both the Richland and Lexington county precincts in this heavily gerrymandered district – capturing a whopping 37.4 percent of the vote in Lexington County.  He also cleaned up in northwest Richland County, which enabled him to defeat Holler by a three-percentage point margin.

Dunn is also well-positioned to win the runoff, which at the moment would appear to pit the suburban areas where he performed well against more urban areas which went for Holler.

Still, in a highly competitive race featuring four credible candidates – all of whom expended decent amounts of money advertising their candidacies – “Republicans” only managed to draw 3,879 voters to the polls.  That’s just 580 more voters than Democrats drew for a three-way race that was never going to be competitive.

That has to disappoint GOP strategists who are eager to “hold” this seat in November – to the extent Courson was ever a “Republican.”

Anyway, we will be very interested to see how many GOP voters show up on August 28 for the runoff election between Dunn and Holler – which will decide who gets to battle Harpootlian in the fall.