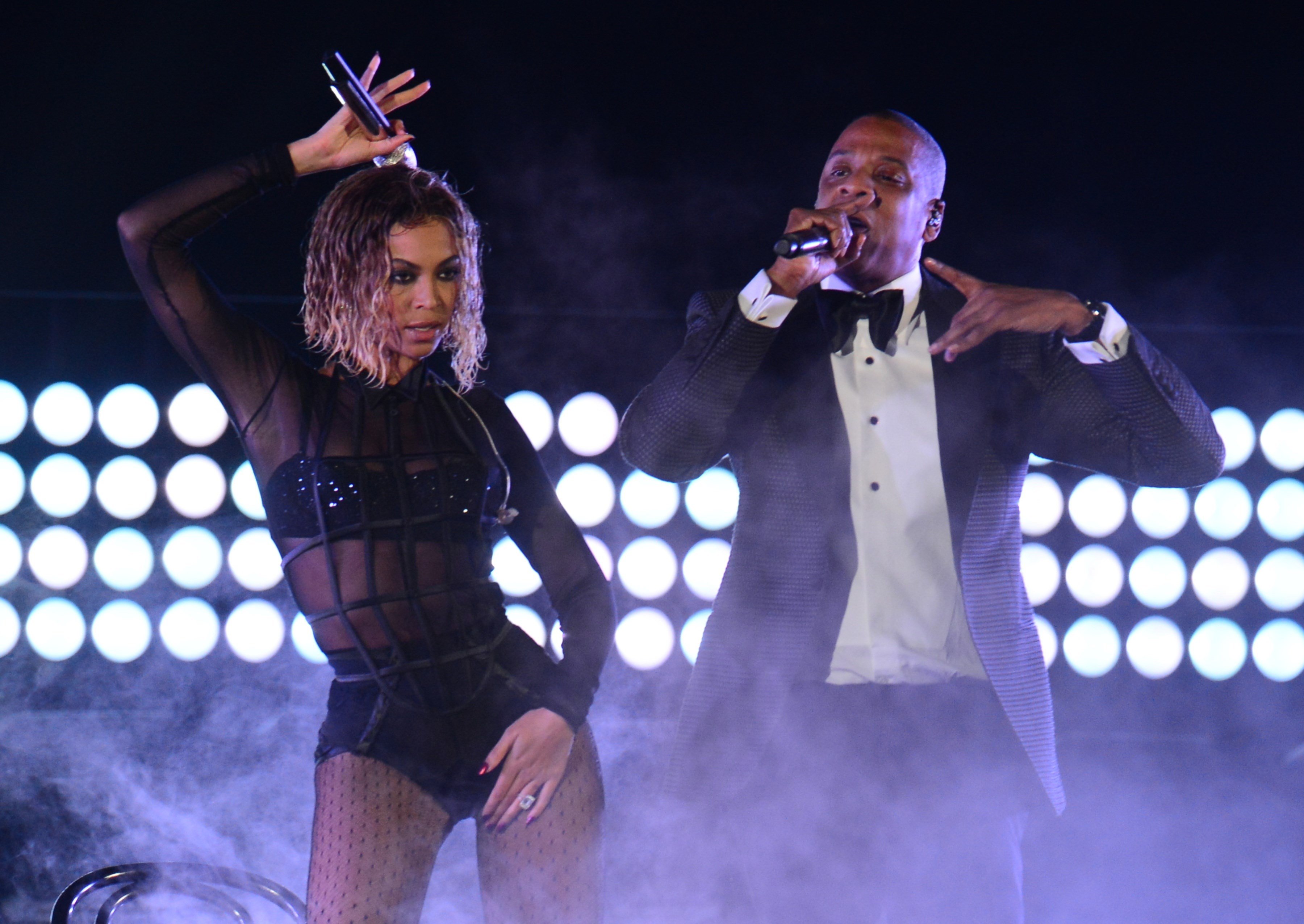 This month’s hip hop concert featuring Jay-Z and his wife, Beyoncé, will do more than shut down schools and roads across the Midlands region of the Palmetto State.

The show – scheduled for 7:30 p.m. EDT next Tuesday night at Williams-Brice Stadium – could also require the University of South Carolina to replace the stadium’s football field less than two weeks before the kickoff of the 2018 season.

According to reporter Josh Kendall of The (Columbia, S.C.) State newspaper, school officials say they have a plan in place to replace the field if they need to – which is something they acknowledge they will probably have to do.

Most (and perhaps all) of the grass surface at Williams-Brice is expected to wither and die after spending five days without sunlight – hidden under thick plastic panels installed for the concert.  That means the school will have to put new sod down in time for the Gamecock football team’s home opener on September 1 against Coastal Carolina University.

How much will that cost?  Kendall’s article doesn’t say … but count on seven figures, people. 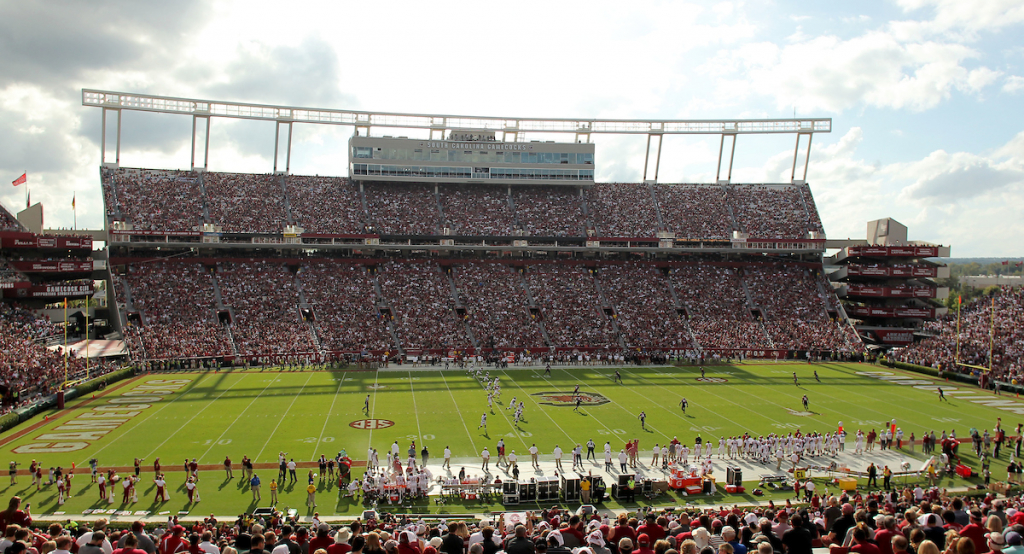 Sounds drastic, right?  Actually, such quick turnarounds are increasingly commonplace as collegiate athletic venues seek to accommodate high-grossing musical acts.  Concerts provide needed revenue for these facilities, which are often only used a half-dozen times a year.  In 2009, for example, North Carolina State University replaced its entire field after a U2 concert – a feat it managed to pull off less than a week before a Wolfpack home football game.

South Carolina officials says their field will be ready in time for September 1, so we take them at their word …

Less defensible?  A decision by Richland County school district one to close six of its schools early due to traffic related to the concert.

We have spoken with several parents in the district in the aftermath of that decision and should have a follow-up report on it soon.

In the meantime, though, we can confirm our hunch that several of the “administrators” involved in the decision to close classes early will indeed be in attendance at Williams-Brice next Tuesday night for the concert.

We also received some interesting reports regarding comments made by one of these “administrators” in response to questioning from parents.