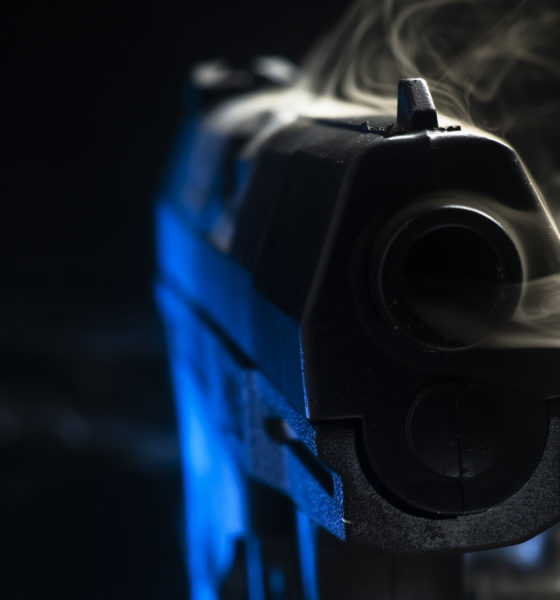 The incident involved deputies of the Spartanburg County sheriff’s office who were reportedly conducting a vehicular pursuit involving two suspects – both of whom are said to have had pending arrest warrants.

The black male suspect was wounded during the exchange of gunfire, but the extent of his injuries was not immediately clear.  No deputies or civilians were harmed, although a police cruiser reportedly crashed during the pursuit of the suspects.

The shooting led to the shutdown of Mount Pleasant Road near Cherokee Springs, S.C., which is located just northeast of Spartanburg.

According to WSPA TV 7 (CBS – Greenville/ Spartanburg, S.C.) law enforcement officers were searching for a yet-to-be-identified female suspect in connection with the pursuit.

This is the twentieth officer-involved shooting in South Carolina so far this year.

As a matter of protocol, the S.C. State Law Enforcement Division (SLED) will investigate the incident.  Upon completing its review, SLED will forward the findings of its inquiry to the solicitor’s office with jurisdiction over the county where the shooting took place.  Barring any conflicts, in this instance that would be S.C. seventh circuit solicitor Barry Barnette.