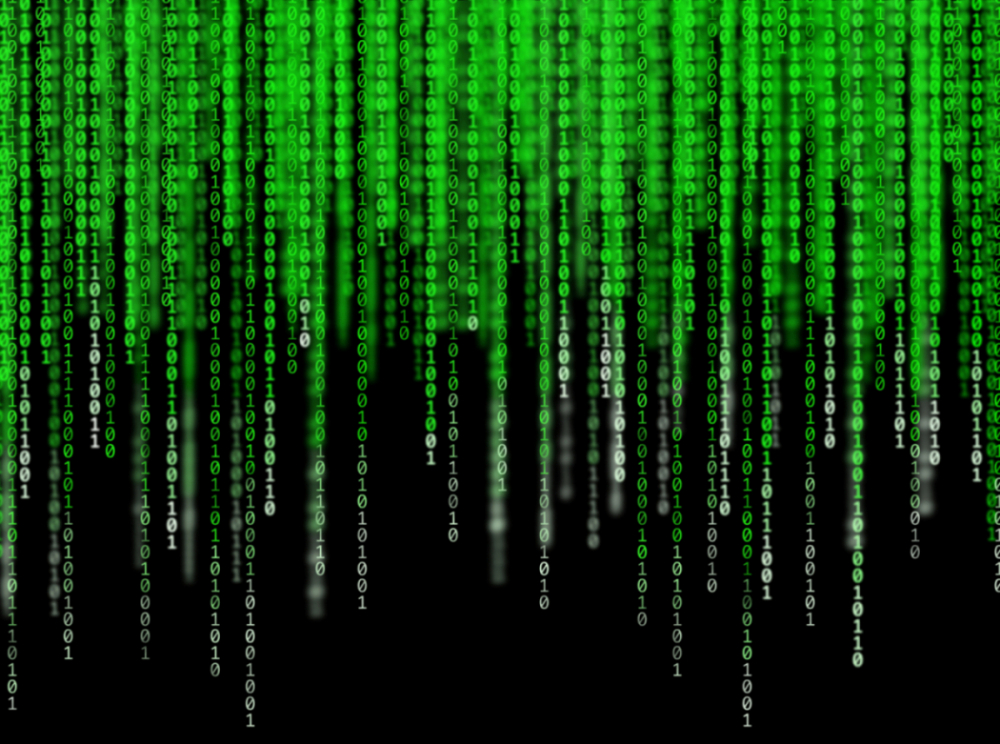 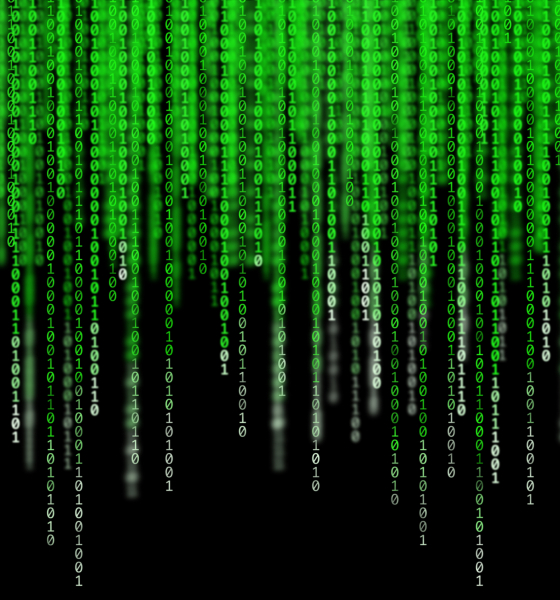 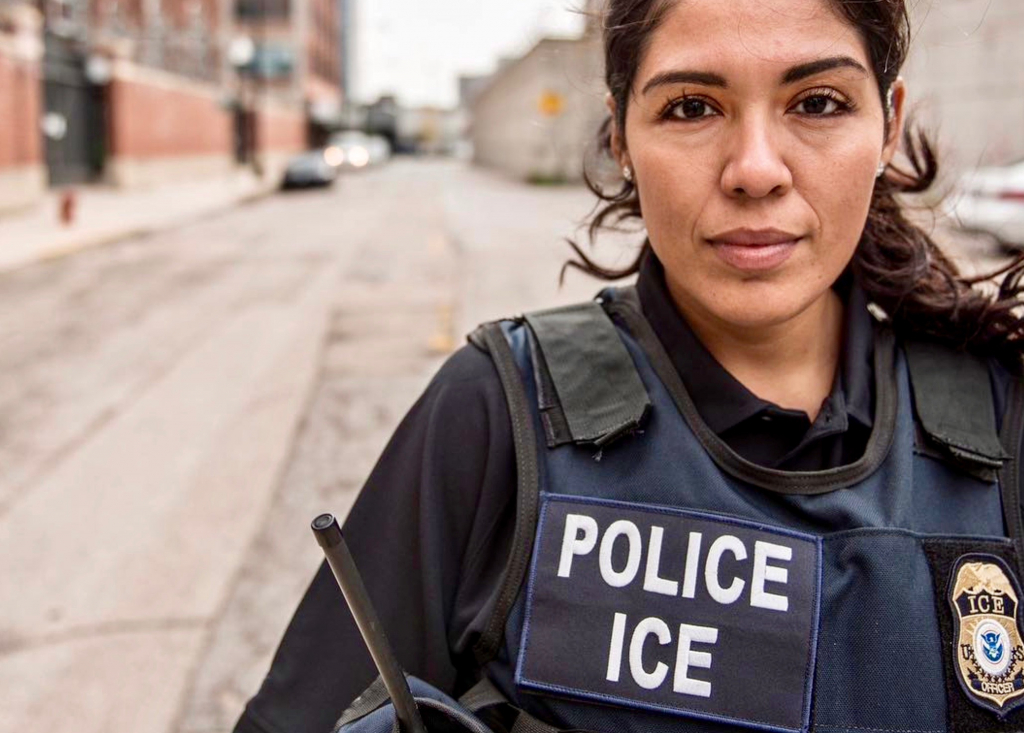 6:16 p.m. EDT: GOP congressional nominee Katie Arrington wants her Democratic opponent in this fall’s race for the South Carolina first congressional district to go on record in support of U.S. Immigration and Customs Enforcement (ICE) officers.  Several liberal members of congress have introduced legislation that would eliminate ICE – which enforces our nation’s immigration laws.  This week, the U.S. House voted 244-35 on a resolution supporting the agency and its mission.  A whopping 133 Democrats voted “present.”

Arrington wants Democrat Joe Cunningham to pick a side.

“I stand with our law enforcement officers, whether they’re in our communities or protecting our borders,” Arrington said.  “They stand watch over our nation, enforce our laws, and bring criminals to justice.  Joe Cunningham owes it to the voters of South Carolina’s first congressional district to clearly state whether he would have voted for H.R. 990 in support of ICE, or if he would have joined the DC Democrats in voting “present.” And, he should tell us if he supports the Democrat resolution introduced to abolish ICE.”

What will Cunningham say?

“Once again, Rep. Arrington is being dishonest about my record to distract voters from her own,” Cunningham told us.  “Let me be clear: I do not support abolishing ICE.  Period.  I’m the only person in this race who has prosecuted felons and put criminals behind bars.  This is nothing more than a political stunt from Rep. Arrington to divert attention from the backlash she’s receiving in response to voters finding out her true position in support of offshore drilling.  While she keeps misleading voters on the issues that matter to the Lowcountry, we’ll keep running on them.” 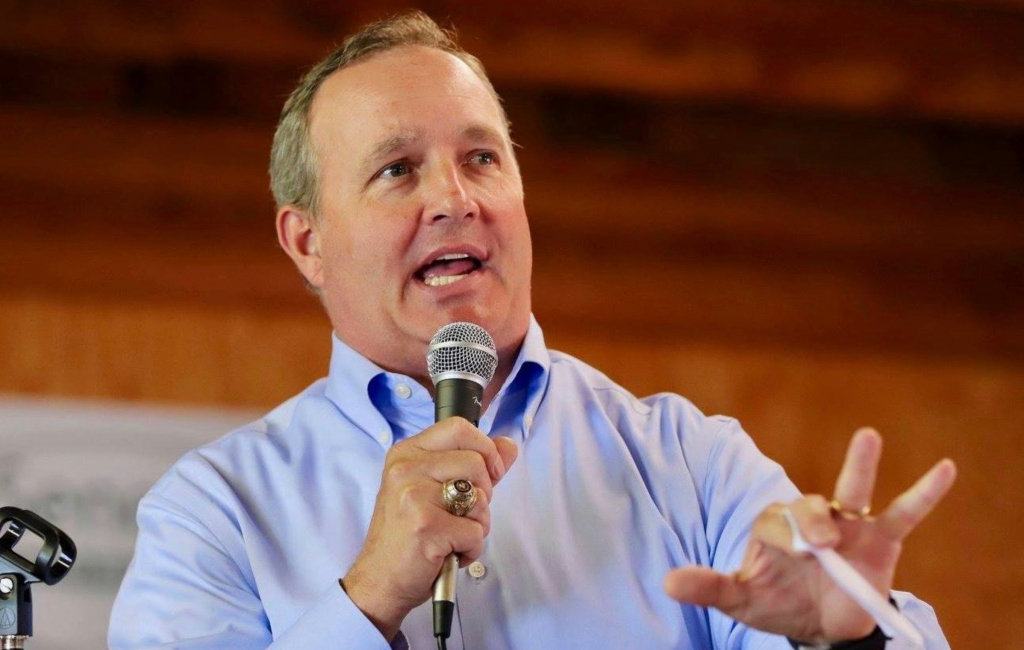 1:15 p.m. EDT: U.S. congressman Jeff Duncan is hosting his eighth annual “Faith and Freedom Barbecue” in Anderson, S.C. next month.  The event – which draws national headlines during the Palmetto State’s “First in the South” presidential primary season – will be held at 6:00 p.m. EDT on Monday, August 27 at the Anderson Civic Center.

“Having worked with my friend Jeff Landry in Congress, I know he will feel right at home with the many conservatives and constitutionalists from the Palmetto state and I’m grateful for the opportunity to bring him to South Carolina,” Duncan said in a statement.

Additional speakers will be announced in the coming days, we’re told.

Tickets for the gathering are $35 per person or $60 per couple.  They can be purchased on Duncan’s website. 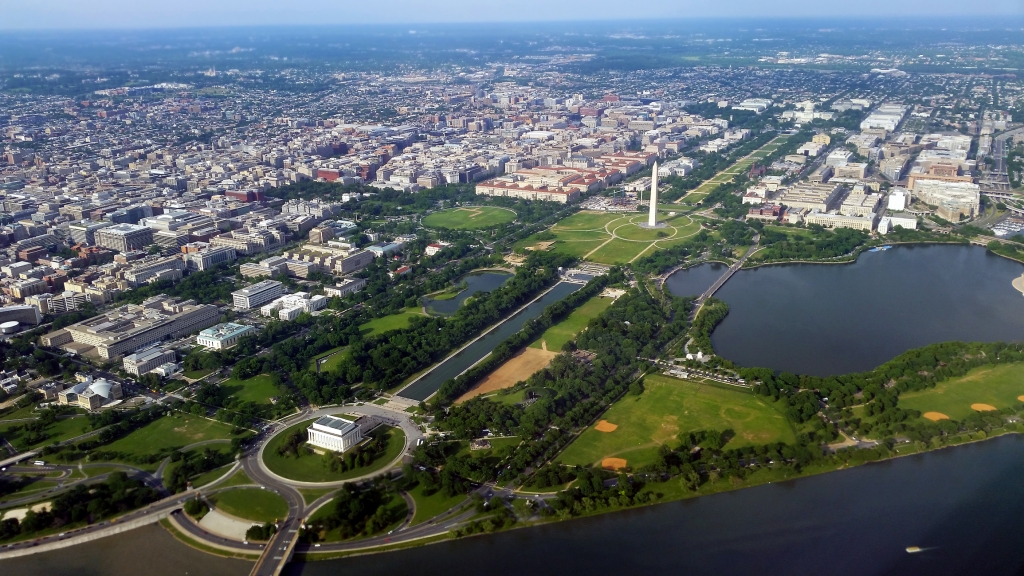 12:33 p.m. EDT: Last week, we introduced our readers to #FireTheSwamp – an effort undertaken by our friends at Americans for Limited Government (GetLiberty.org).  Basically, it’s a petition in support of legislation that would “expedite the removal of federal employees who have engaged in misconduct or are simply not performing.”

You know, corrupt and lazy bureaucrats …

According to Natalie Castro of Daily Torch, this effort is encountering success – with the U.S. House oversight and government reform committee voting this week to move the legislation to the floor of the full chamber.

“Our federal government should function for the American people and employees who fail to do so should be removed,” Castro wrote.  “While the vast majority of our civil service may be committed public servants dedicated to the public good, those who are not are bringing down the entire system.”

If you haven’t already signed this petition, now would be a good time.

12:25 p.m. EDT: Agents of the South Carolina State Law Enforcement Division (SLED) are conducting interviews and polygraph examinations in connection with the agency’s ongoing “inquiry” into alleged death threats made against Florence County, S.C. sheriff Kenney Boone.  These alleged threats – reportedly made on Sunday evening by Alex Curlington (the ex-husband of Boone’s fiancée, Anna Hovey) – were exclusively reported yesterday by this news site.

Adding a layer of intrigue to the drama?  Curlington’s wife, Genia Curlington, is a SLED agent who reportedly witnessed the incident involving Boone and her husband

Boone is still dealing with the fallout from what we’re told was an aborted stint in a North Carolina rehabilitation facility last fall aimed at addressing his issues with alcohol. 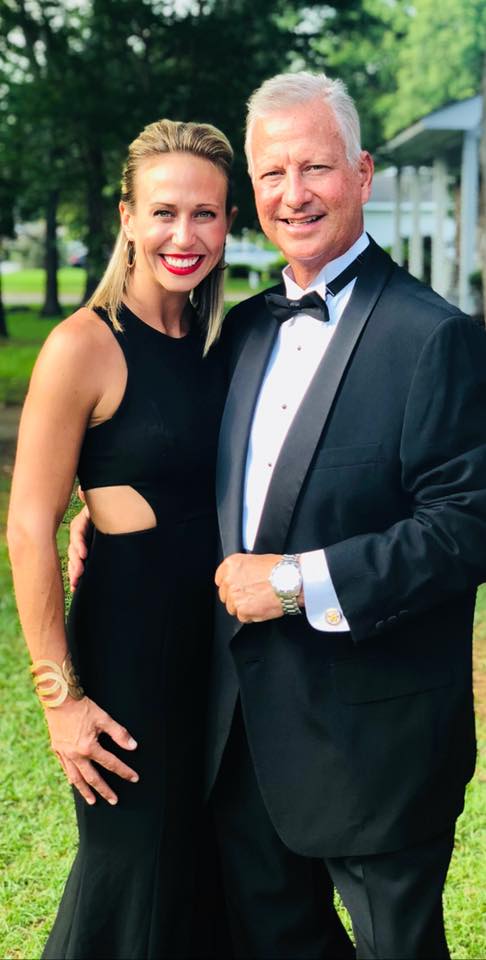 Boone and Hovey (above) were engaged to be married earlier this summer, and reportedly have a wedding planned next month.

Boone has also told supporters he plans on seeking a fifth term as sheriff in 2020, but he will face at least one credible opponent in his efforts.

More on that looming election in future reports …