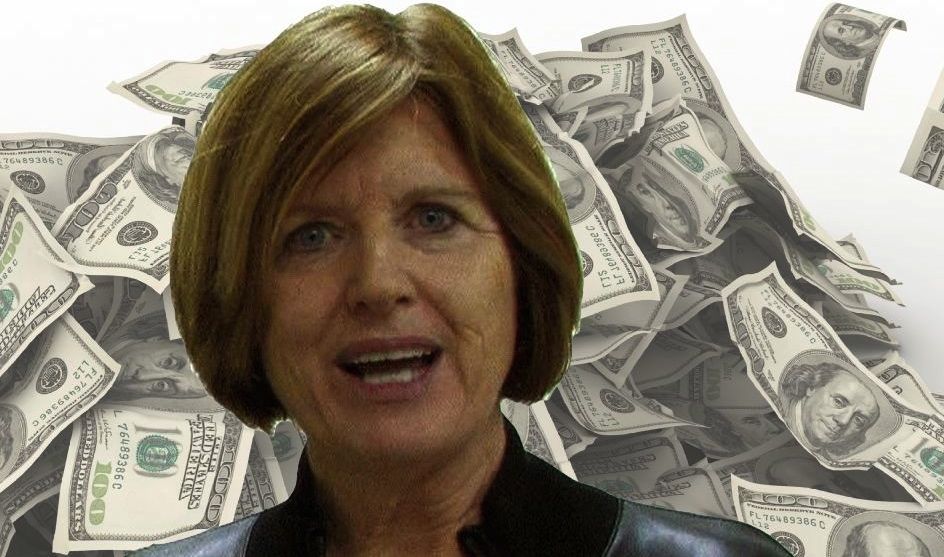 Not long ago, this website extensively detailed the efforts of “Republican” lawmakers Doug Brannon and Jenny Horne to subject homeschool families to the state education bureaucracy’s idea of “accountability.”

Thankfully, that anti-freedom legislation went down in flames shortly after this website blew the story up.

As glad as we are to see Brannon reeling from the homeschool community’s indignation, his craven backpedalling is hardly the end of this issue. If you’re wondering where Doug Brannon got the bee in his bonnet to crack down on homeschoolers, wonder no more.

Earlier this year Molly Spearman, executive director of S.C. Association School Administrators (SCASA), testified before a legislative panel regarding the “dangers” of letting parents home school their children. During her testimony, Spearman laid out the very agenda that her establishment errand boy Brannon was foolish enough to attempt.

“When you compare our regulations to other states we have the ‘loosest’ system in the country,” Spearman said, “and whenever we have tried to get a handle, and to have a little oversight, the home school community really goes against us.”

Spearman goes on to say home school parents are pulling their children out of the government system because they object to the “discipline that we administer to their children.”

None of this is surprising. Like their counterparts at the uber-liberal S.C. Education Association (SCEA), SCASA has spent years sponging huge amounts of money off the state’s government-run education system in the name of providing “educational support.”

This support comes in the form of hefty contracts with districts, membership fees, and costly “training” conferences at luxury resorts. Thanks to relationships with the highest-paid tier of the education bureaucracy, SCASA is able to keep raking in those big, sweet taxpayer dollars. And just to make sure no one threatens the gravy train, SCASA lobbyists and lawyers patrol the State House – always ready to rally taxpayer-funded resources against any institutional reform.

Don’t make the mistake of thinking that Spearman’s comments have anything to do with student achievement: Money and power are the name of the game, and SCASA isn’t looking for competitors.

It’s just a matter of time before they find another legislative bagman who is willing to target the home school community – perhaps even another “Republican.” We can’t imagine Brannon will try again, but you can be sure we will be watching carefully to see who is advancing SCASA’s agenda of total state control (which it’s worth noting is also the position of U.S. President Barack Obama).