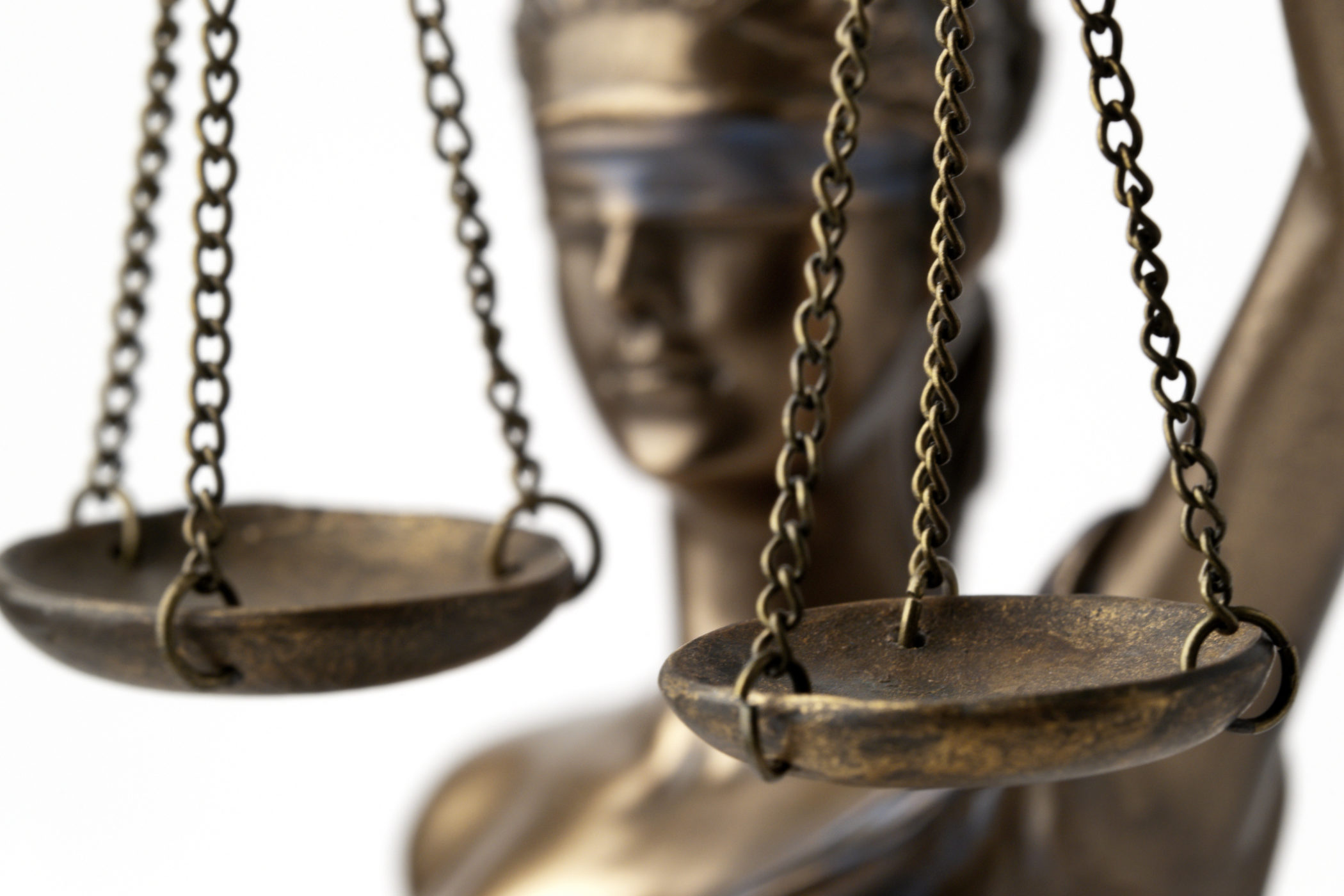 The two state prosecutors with jurisdiction over the bizarre gun case involving U.S. congressman Ralph Norman both declined to file criminal charges in connection with the matter.

That means a preliminary law enforcement inquiry into the incident is over before it even began.

In case you missed it, Norman whipped out a loaded handgun during a meet-and-greet last Friday with constituents (including several anti-gun activists) in an attempt to make a political point.  The 64-year-old developer, who has a concealed weapons permit, said his .38 caliber Smith and Wesson handgun was displayed at the meet-and-greet for roughly 1-2 minutes in an effort to prove a political point.

Prosecutors took a dim view of that argument, though.

South Carolina sixteenth circuit solicitor Kevin Brackett recused himself from considering the case on Tuesday, saying he had a “personal friendship” with Norman.

“I will not involve myself with the matter as some would doubtless question my impartiality,” he wrote in a letter to Robertson.

However Brackett said that were he required to make a decision in the case, “I would decline to prosecute any charges in this matter.”

According to Brackett, “everyone attending (Norman’s event) understood the purpose of his action and no one felt threatened.”

Here’s a copy of Brackett’s letter to Robertson …

Brackett’s recusal put the issue in the lap of S.C. attorney general Alan Wilson – who could have decided to take the case personally, refer it to another solicitor or drop it altogether.

On Tuesday afternoon, Wilson indicated he not pursuing the case.

“As chief prosecutor of South Carolina, the Office of the Attorney General has concluded that the actions of the Congressman do not warrant criminal prosecution and should not be pursued further,” a statement from Wilson’s office noted. “Some have complained about the Congressman’s actions. However, our conclusion must be based upon the law and sound prosecutorial discretion.  In this case, this is not a prosecutable offense.”

“Although South Carolina law allows the carrying of a handgun only in certain authorized circumstances, such as compliance with the (concealed weapons permit) law, we agree with Solicitor Brackett that there is no prosecutable offense under the undisputed circumstances of this incident,” Wilson’s statement added.

So … what does that mean for the nascent SLED inquiry into this matter?

“SLED is not investigating as there is no prosecutable offense,” agency spokesman Thom Berry said.

Frankly, we thought Norman might face a little more heat over this incident … but apparently not.  In fact, not only is he avoiding prosecution in the aftermath of this incident it appears as though he will be able to keep his concealed weapons permit, too.

To be clear: We’re not saying Norman should have faced charges.

As we noted recently “removing guns from the hands of law-abiding citizens is not going to make our society safer.  All it’s going to do is empower those seeking to kill innocents – expanding their list of potential targets and escalating the body count when they do decide to strike.”

That’s why we oppose gun-free zones – and other efforts to disarm the populace or limit their Second Amendment rights.

As we wrote back in October of 2016, “gun-free zones represent an open invitation for evil and/ or unstable people to inflict maximum carnage on unsuspecting citizens – making them the worst response imaginable to (mass) shootings.”

Norman has represented the fifth district since last June, when he won a closer-than-expected special election battle over Democrat Archie Parnell.  Norman ran for the seat once before (in 2006) but lost.

The fifth district seat had been held by Democrats for 118 years prior to former U.S. congressman (and current White House budget director) Mick Mulvaney’s historic upset of liberal budget chairman John Spratt during the Tea Party wave election of 2010.  Democrats are hoping another wave will bring this seat – and South Carolina’s first congressional district – back to them.