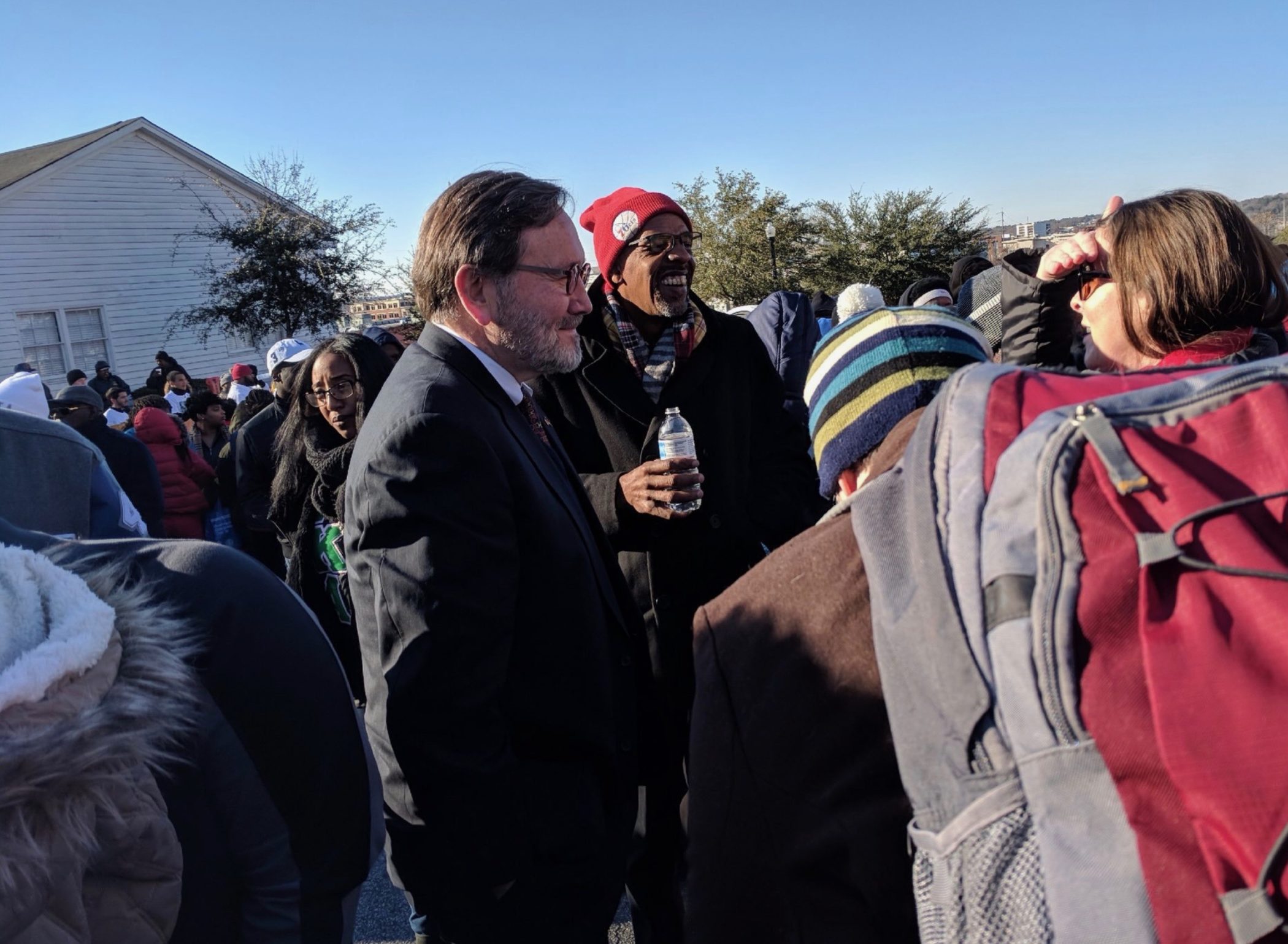 It’s been less than forty-eight hours since news broke that Archie Parnell – the Democratic frontrunner for South Carolina’s fifth congressional district (map)  – allegedly battered his first wife during an incident in October 1973.

Here’s our report on that drama …

More damning to his chances, almost all of Parnell’s campaign organization – both consultants and staff – have bailed on him.

Oh, and his campaign website has been yanked offline.

Still, Parnell refuses to withdraw his name as a candidate for the Democratic nomination in the fifth district – which Democrats were banking on him retaking as part of the “blue wave” they believe is sweeping across the nation this fall.

Parnell – who came within three points of knocking off “Republican” U.S. congressman Ralph Norman in a special election last June – has made it abundantly clear he has no intention of getting out of the race.

While this alleged incident is more than forty years in Parnell’s past, it remains troubling.  Beyond that, Parnell’s failure to disclose it to his closest confidantes is even more troubling.

It is indicative of a fundamental lack of trustworthiness …

Obviously there are multiple sides to every story.  And even if we accept the worst view of Parnell (the one contained in the explosive court documents), we believe people can – and do – change.   Perhaps Parnell has changed.

But in the final analysis, this isn’t about the allegations.  It’s about the manner in which we are learning about them.

Had Parnell addressed this issue head-on from the beginning (i.e. advancing a narrative of redemption) then who knows … people might have been willing to give him a chance.

But he didn’t give them that chance … he kept it hidden in the hopes no one would ever find out about it.

Which indicates a galling lack of judgment …

These are the reasons we believe Parnell must withdraw.  Of course if he wants to stay in this race and turn it into a spectacle, we’ll be happy to cover that, too.