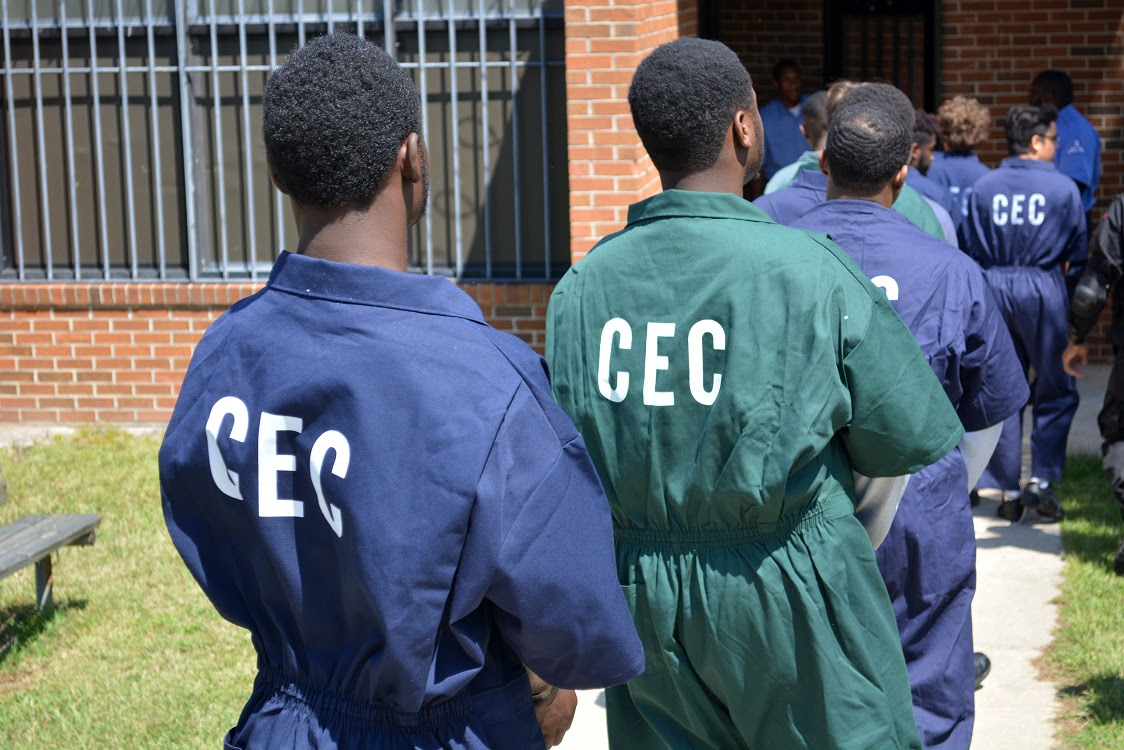 Multiple brawls erupted on Friday morning at the Broad River road campus of the South Carolina Department of Juvenile Justice (SCDJJ) – one of the many dysfunctional agencies that make up the Palmetto State’s “Mo Money, Mo Problems” government (and specifically, the cabinet of incumbent “Republican” governor Henry McMaster).

According to our sources, a series of “synchronized fights” broke out across the campus at around 10:00 a.m. EDT Friday morning.

That’s a reference to the violence exclusively uncovered by this news site in March of 2016 – which led to a scathing report from the S.C. Legislative Audit Council (SCLAC) and the eventual resignation of former director Sylvia Murray.

We argued recently that nothing had changed at SCDJJ under McMaster’s hand-picked director, Freddy Pough, and apparently we were right.

According to our sources, three separate isolated physical altercations took place at the Broad River road campus.  SCDJJ personnel were eventually able to break up the fights, and at least ten juveniles were placed in solitary confinement in the aftermath of the incidents.

No word yet on injuries, although we are told all juveniles are safe and accounted for and that no SCDJJ personnel were hurt during the melees.

One SCDJJ insider told us the brawls were premeditated – and that agency officials actually knew beforehand that violence was imminent.

“Last week we had intel the kids were going to riot,” the source told us.

Former S.C. governor Nikki Haley rebuked all efforts to hold this agency accountable.  In fact she lashed out at state representative Kirkman Finlay – one of the few lawmakers who bothered to investigate the scandals we uncovered.

Sadly, McMaster seems to be following Haley’s lead with a “hands-off” approach to the cabinet.

That’s too bad … and yet another reason voters should not support him at the polls this year.

“Public safety is a core function of government – and South Carolina taxpayers spend billions of dollars a year with the expectation that it will be provided to them effectively, efficiently and with maximum transparency,” we wrote in March of 2016. “SCDJJ’s guards, inmates and the public deserve better than this.”

McMaster has had a chance to give them better … and failed.