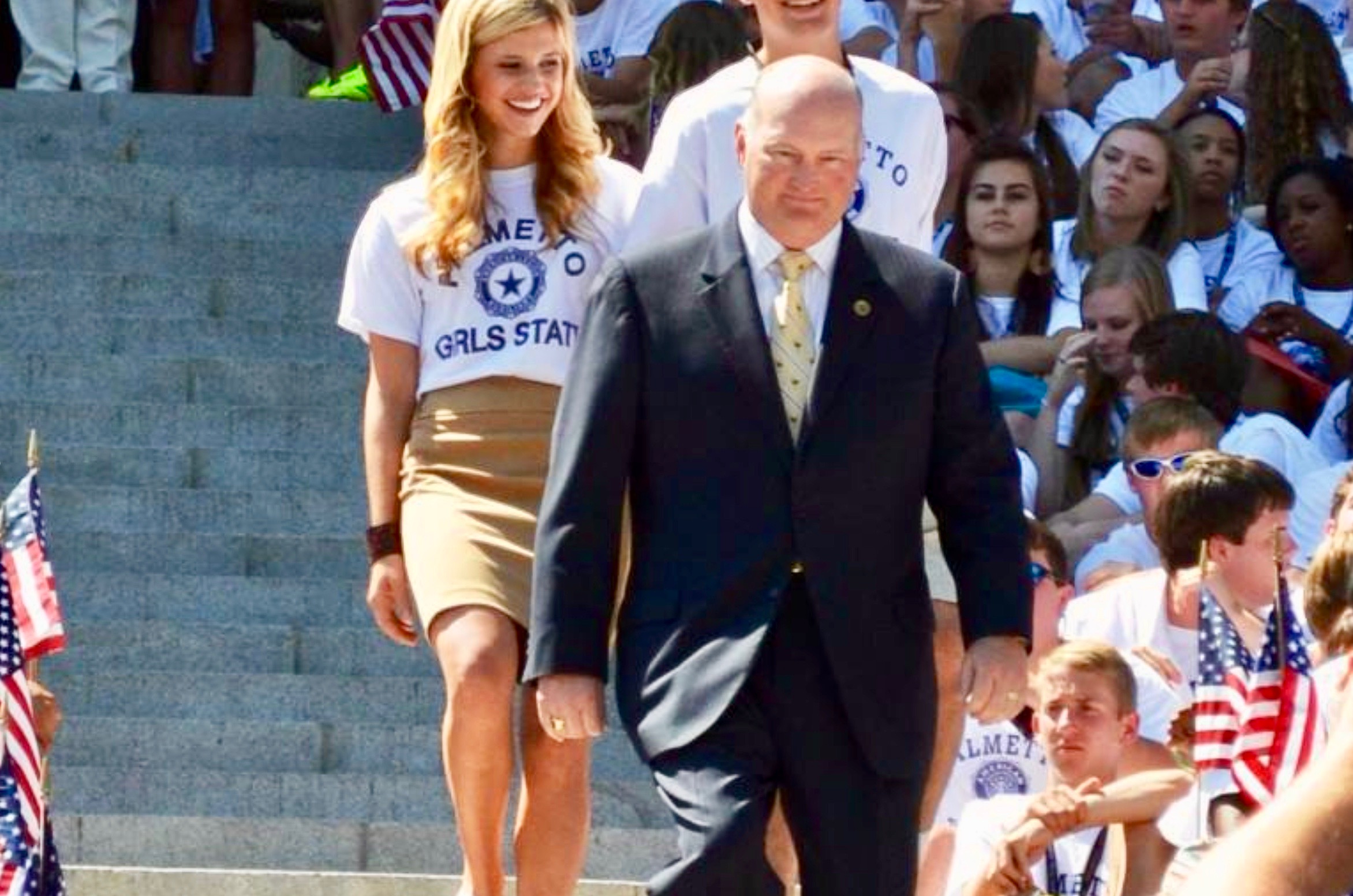 We did not intend for today to be “beat up on the South Carolina secretary of state” day.  What would be the point of that, anyway?  There is something truly unsporting in picking on an adversary so … challenged.

Apparently today is “beat up on the South Carolina secretary of state” day, though.  And while the exercise is about as pointless as the office itself – or the current campaign for the office – we felt we had to weigh in on it after receiving a piece of campaign propaganda from four-term incumbent secretary of state, Mark Hammond.

According to Hammond – whose office has been doubling as a reality television show lately – he is deserving of support in the upcoming “Republican” primary because he has been endorsed by LifePac, a political action committee affiliated with South Carolina Citizens for Life.

“We appreciate your 100 percent pro-life survey and your long record of supporting pro-life issues,” the group’s executive director Holly Gatling wrote in an endorsement letter to Hammond.

“The first right guaranteed by our founders was the right to life,” Hammond said in accepting the group’s endorsement. “I have been and will always be pro-life, because I believe there is nothing more important or more sacred than this fundamental right.”

We’re pro-life, too.  Always have been …

Here’s our question, though: What in the hell does being pro-life have to do with the S.C. secretary of state’s office?

Seriously, we get that it matters (a great deal) what governors and state lawmakers do (or don’t do) on this issue … but we ask again: What in the hell does being pro-life have to do with the S.C. secretary of state’s office?

The answer, as you might suspect, is not a damn thing.

Hammond is pandering, pure and simple.

Ordinarily we would let it slide, too.  After all, South Carolina politicians (and aspiring elected officials) love to latch themselves onto hot-button issues … whether they have any justification for doing so or not.  Or whether the issues are even really issues to begin with.

That’s to be expected … politicians are by nature panderers (just watch the recent GOP governor’s debate).

And if there is nothing to pander to, they’ll create something.

But Hammond’s pandering on this issue is inexcusable.

How come?  Because as this news site exclusively exposed last fall, he has failed miserably to discharge one of the few constitutional duties his office has: Affixing the seal of the state on acts and resolutions promulgated by the S.C. General Assembly.

Seriously … Hammond’s office cannot figure out how to use a friggin’ stamp.

Which, again … is one of the only things his office does.

His failure has created a potential field of landmines for the state, too … but instead of taking responsibility for his actions (or rather his chronic inaction), Hammond sought to pin the blame for the whole fiasco on his “political opponents.”

Bottom line?  If Hammond were the most efficient, taxpayer-friendly secretary of state in America, he would still be needlessly pandering on this issue – because it has absolutely nothing to do with his job of being a glorified file cabinet/ rubber stamp for the legislature.  But the fact he is pandering on any unrelated issue after his abject failure to do his job is truly insulting.

‘Twas The Night Before Christmas