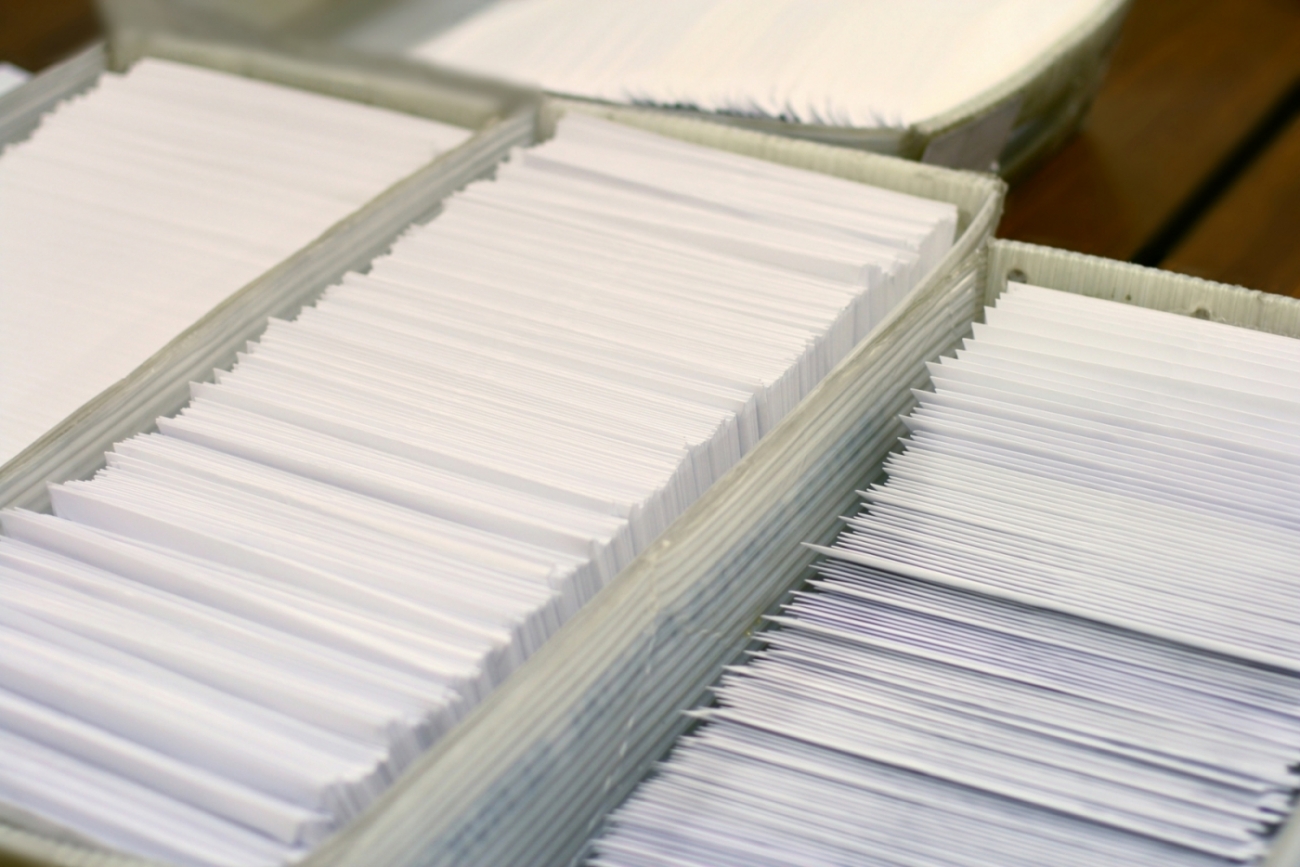 As we have frequently noted, South Carolina’s secretary of state Mark Hammond is the dictionary definition of “superfluous.”  This guy’s taxpayer-funded office shouldn’t even exist, people.

Compounding the problem, Hammond is also the dictionary definition of “incompetent,” failing spectacularly to do one of the few things he is statutorily required to do (affixing the state seal on acts and resolutions passed by the S.C. General Assembly).

Seriously … how hard is it to use a stamp?

Despite Hammond’s irrelevance/ incompetence, the budget for his office has soared by a whopping 36.6 percent over the past seven years – with several of his top staffers seeing large raises over that time period.

Among those bureaucrats getting raises?  Program manager Jody Steigerwalt – who is currently pulling down $86,648 per year (not counting benefits).  That’s an impressive 21.7 percent salary bump over the last six years.

We mention Steigerwalt’s name because it was contained in the pages of a March 2018 incident report obtained by this news site.

According to this report (.pdf) – prepared by the S.C. Bureau of Protective Services (SCBPS) – on March 13 of this year Steigerwalt is alleged to have assaulted former secretary of state’s office administrative assistant Wanda Wright with a mail container.

Steigerwalt – who was reportedly enraged over Wright’s failure to finish sorting some mail – allegedly “took a container of mail that (Wright) had not processed and knocked it toward (her) feet and stated ‘make time.'”  The container is alleged to have struck Wright around “her legs and ankles.”

Another secretary of state’s office employee – administrative coordinator Tracy Watford – was allegedly in the room at the time of the incident.

The day after the alleged incident, Wright met with Watford and Melissa Dunlap – the deputy secretary of state and chief legal counsel to Hammond.  During that meeting, Wright “resigned due to the bad work conditions,” according to the incident report.

The SCBPS report went on to note that during the first day’s meeting, Wright “became so loud that uninvolved coworkers were disturbed by it.”

Prior to leaving the premises, she is also alleged to have “slammed the office door and said ‘this is some bullshit’ as she left.”

Dunlap, Steigerwalt and Watford were planning to fire Wright the following day prior to her decision to resign.

We reached out to Wright to get her take on the incident.

According to her, she remains upset that “(Steigerwalt) is still there despite the office having a zero tolerance policy against violence.”

“If she felt comfortable to do (that) in front of a human resources manager that time she has done it before and will again,” Wright told us. “She needs to be stopped.”

Wright also claims the office covered up the assault against her.

“They did nothing and denied it happened,” Wright told us.  “All I wanted was for the truth to be told.”

We can’t speak as to the veracity of the assault allegation, but Wright is correct in asserting that the office is denying it took place.

We reached out to Steigerwalt in an effort to get her thoughts on the matter, but instead received a reply from Dunlap.

“The Bureau of Protective Services was following standard procedure in completing an incident report,” Dunlap told us.  “No assault occurred, and no further investigation was required.”

#SC2018: Does It Matter If The Secretary Of State Is Pro-Life?