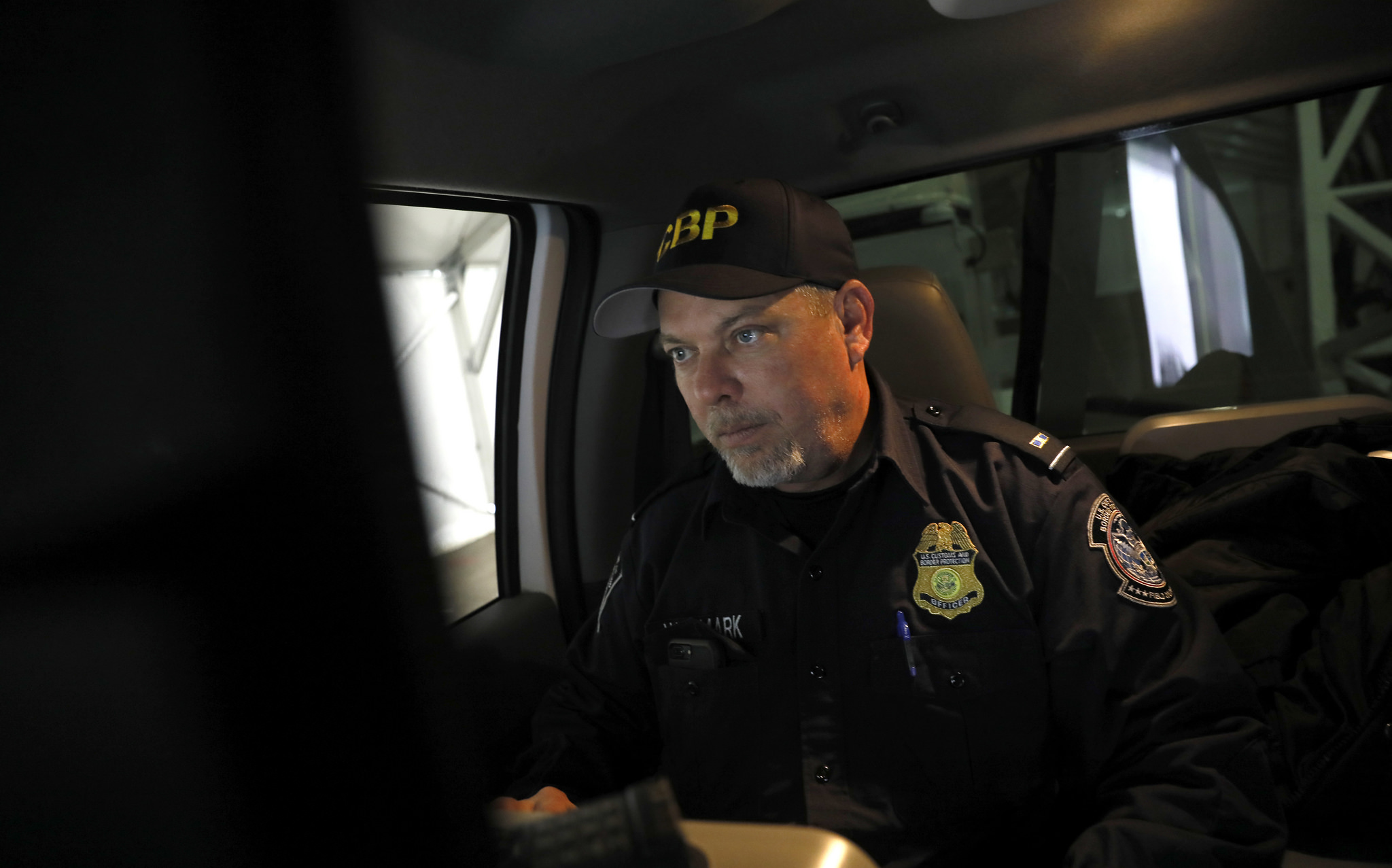 There are no “sanctuary cities” in South Carolina.  But that doesn’t mean Palmetto State politicians aren’t scoring points in an election year by railing against them.

For example, incumbent “Republican” governor Henry McMaster is touting legislation that would require South Carolina municipalities to certify that they are following federal immigration laws by providing documentation to the state.  Any municipality deemed non-compliant with this new law could see its state funding cut off.

This “immigration compliance” program would by developed and administered by the S.C. State Law Enforcement Division (SLED) – which last time we checked had plenty of actual threats to address.

Seriously, we’re going to compel law enforcement to devote untold hours of manpower to this nonsense?  Without earmarking any additional funds for its efforts?

In the immortal words of Kimberly “Sweet Brown” Wilkins, “ain’t nobody got time for that.”

Nonetheless McMaster’s bill, H. 4496, cleared a legislative committee earlier this month and appears poised for a vote on the floor of the S.C. House of Representatives within the next two weeks.

Not surprisingly, political hay was made over its progress …

“I want to send a message loud and clear – before we experience those kind of problems in South Carolina – there is not a shelter for criminals anywhere in South Carolina,” McMaster wrote last week in an email to supporters of his 2018 gubernatorial bid.

On Monday, S.C. attorney general Alan Wilson (who is also up for reelection) got into the act.  Wilson announced his office had joined a multi-state lawsuit targeting sanctuary cities … in California.

“I’ve spent my career fighting to uphold the rule of law while California’s sanctuary cities policy thumbs its nose at the rule of law,” Wilson said. “States cannot be allowed to ignore federal laws they don’t like, especially when doing so puts public safety at risk.”

California’s ongoing obstruction of federal immigration law is unacceptable.  Not only does it jeopardize public safety, it needlessly wastes tax dollars.

Again, though … the problem is in California.  And the responsibility for holding California accountable lies with the federal government.

Why on earth does our state need to participate in such a lawsuit?

State representative Micah Caskey of West Columbia, S.C. has been a vocal opponent of the “gamesmanship” over sanctuary cities.

“I couldn’t be more disappointed in the political opportunism at work here,” Caskey told us.  “We are abandoning our commitment to public leadership because anti-immigration rhetoric polls well. Instead of leadership, we get political gamesmanship.”

“This bill does nothing more than require paperwork from every county, city, and town in the state to say, ‘we’re following existing law,'” Caskey added.  “Only a lifelong bureaucrat would ever imagine that more paperwork helps anything.”

Efforts like these remind us of the fuss made several years ago over Sharia Law.  In another purely political ploy, South Carolina elected officials convinced impressionable voters that the Palmetto State was in real danger of having its system of justice usurped by theocratic Muslims.  Naturally, they introduced legislation to confront this “menace.”

“It’s another example of politicians trying to look tough on something while doing nothing,” we wrote in addressing the issue two years ago.

Unlike the ridiculous push to “resist Sharia Law,” though, this political pandering does involve somebody doing something.  Specifically, it would force law enforcement to devote time and energy it doesn’t have to address a threat that doesn’t exist.

“If the justice system is broken, let’s fix it,” Caskey told us.  “If there’s some reason we can’t enforce existing laws in the way we ordinarily do (tip, investigation, prosecution), let’s hear it.  But let’s not create more government because we want to send out intellectually bankrupt political mail pieces.”

Got something you’d like to say in response to one of our stories? Please feel free to submit your own guest column or letter to the editor via-email HERE. Got a tip for us? CLICK HERE. Got a technical question or a glitch to report? CLICK HERE. Want to support what we’re doing? SUBSCRIBE HERE.
Banner: U.S. Customs and Border Protection