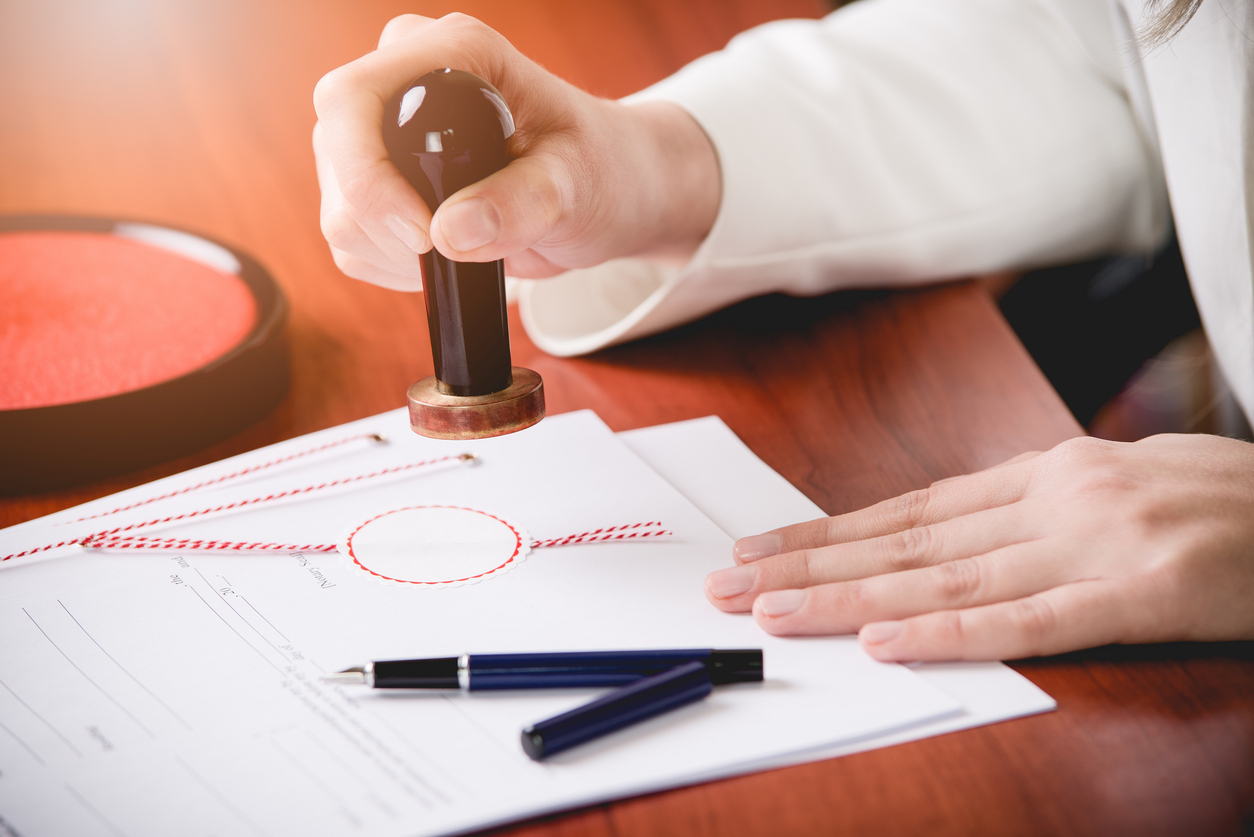 A lawsuit filed late last week in Allendale County, South Carolina hopes to toss out a pair of tort reform bills passed by the S.C. General Assembly years ago.  Its argument?  That the two laws – one passed in 2005 and the other in 2011 – were never valid because they lacked the “Great Seal of the State.”

And yes … as far as we know this is the first legal action brought in the aftermath of #SealMageddon, a scandal which broke exclusively on this news site last Thursday.

To recap: For nearly a decade-and-a-half, South Carolina secretary of state Mark Hammond has routinely failed to fulfill his constitutional duty and neglected to affix the “Great Seal of the State” to legislation passed by the S.C. General Assembly.

Hammond’s failure – sadly emblematic of our state’s chronic ineptitude – is significant because Article III, Section 18 of South Carolina’s constitution (.pdf) plainly states that no act or joint resolution of the state’s legislative branch shall have the “force of law” unless it has “had the Great Seal of the State affixed to it.”

So far, we know of more than 100 laws or resolutions which were not affixed with the seal – and that’s just from 2003 and 2004.  Hundreds of other pieces of legislation are also reportedly lacking the constitutionally mandated imprimatur – including the law which removed the Confederate Flag from the grounds of the State House two years ago as well as the massive gasoline tax hike that passed the legislature earlier this year.

According to the lawsuit – a copy of which was obtained exclusively by this news site – two tort reforms bills passed during the administrations of former S.C. governors Mark Sanford and Nikki Haley may also be lacking the “Great Seal.”

Here’s a copy of the complaint …

The complaint goes on to suggest that neither act was transferred to the S.C. Department of Archives and History (SCDAH) as required by law, either.

That’s another duty Hammond has been neglecting since 2005, it appears.

“Accordingly, it appears that the 2005 Act and 2011 Act have never been valid or enforceable pursuant to the South Carolina Constitution,” the lawsuit concluded.

Filed on behalf of attorney Joshua Hawkins, the suit – which seeks class action status – names Hammond as a defendant.  Our guess is many more lawsuits like this are likely to be filed as the state struggles to make heads or tails of this colossal constitutional pooch screw … and with good reason.

The constitution is clear.  And Hammond’s office clearly failed to follow it.

This news site has already called on Hammond to resign due to his dereliction of duty, but that’s not going to stop the forthcoming deluge of lawsuits.