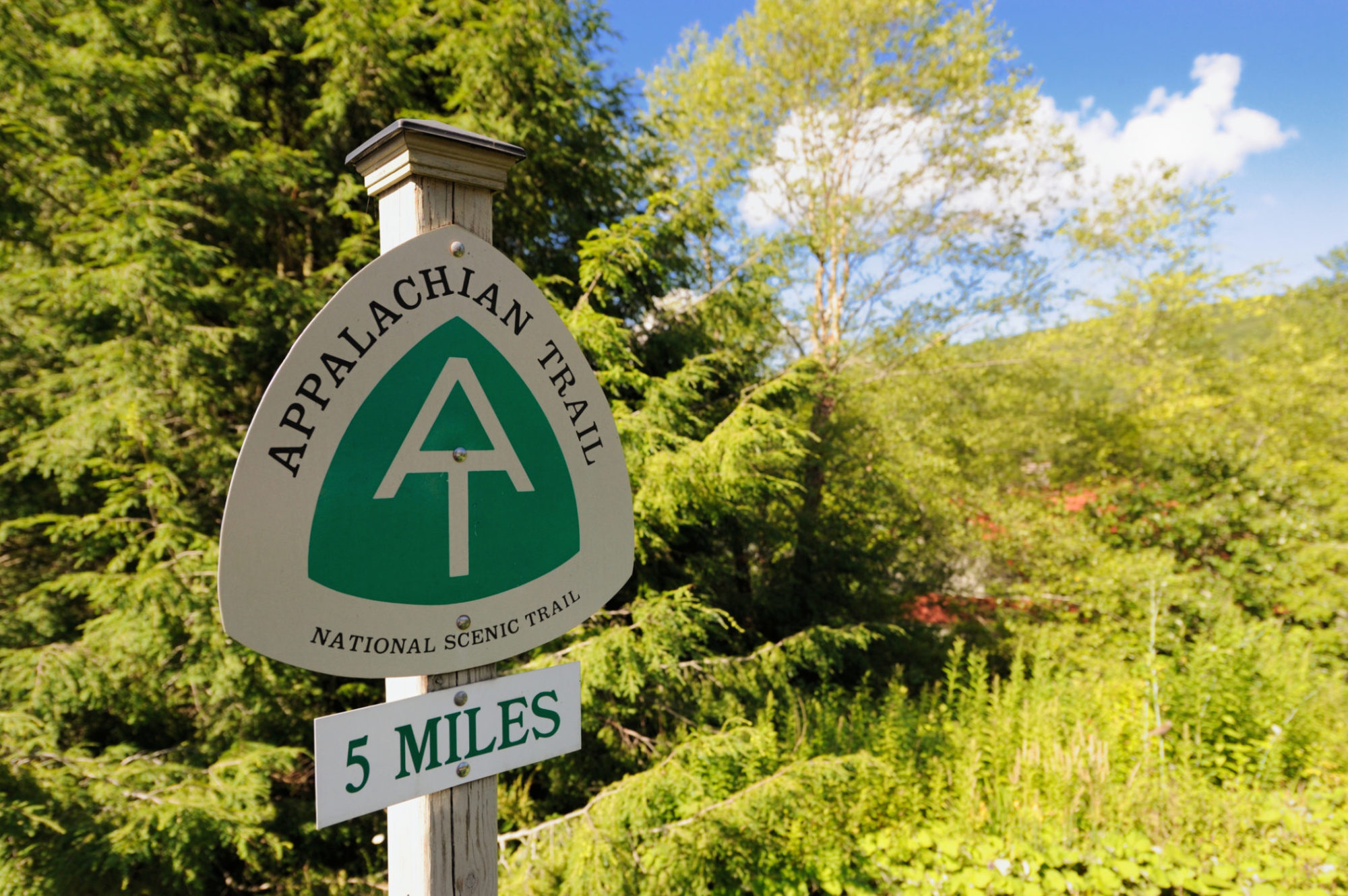 Arrington is taking the fight directly to the 57-year-old career politician in her latest spot – invoking the scandal that cost him his shot at the American presidency.

“Mark Sanford and the career politicians cheated on us,” Arrington says in her new ad. “We sent him to do a job, but he left his post and set off down a long trail towards obstructionism.”

That’s a reference to Sanford’s dramatic fall from grace nearly a decade ago – when he lied to South Carolinians about his whereabouts in an effort to conceal an extramarital affair conducted in part with their tax dollars.

You know … his hike along the Appalachian Trail (via Argentina)?

He’s also still cheating … and still being a hypocrite.

And still being incredibly odd …

Will it be enough to cost him his congressional seat?

We’ll find out in thirty days … when Sanford, a stalwart opponent of U.S. president Donald Trump, goes up against one of the president’s staunchest supporters.

Arrington describes herself in the ad as a “conservative businesswoman,” one who is “running for Congress to get things done – not to go on CNN to bash President Trump.”

“I’ll cut spending, strengthen our military, and get rid of the career politicians,” she says in her ad.

Then she delivers the coup de grâce …

“Bless his heart, but it is time for Mark Sanford to take a hike – for real this time.”

“South Carolina and our nation can no longer afford self-serving career politicians like Mark Sanford,” Arrington said in a statement accompanying her ad. “The first district deserves a true public servant. My public service pledge includes rejecting congressional healthcare and retirement benefits, donating $125,000 of (my) congressional salary to Lowcountry charities, and term limiting myself to four terms.”

Both Arrington and Democrat Joe Cunningham are running nifty campaigns of contrast against Sanford (here and here) – pointing out that the guy running for office today is absolutely nothing like the citizen legislator who broke onto the state’s political scene back in 1994.

And let’s not forget that Sanford dramatically underperformed in 2016 against a less-than-credible “Republican” opponent.

Voters will go to the polls on June 12 to choose their major party nominees for the November election.  Obviously Democrats are desperate for a Sanford victory – which they believe would give them a shot a flipping this district (map) to blue for the first time since 1981.