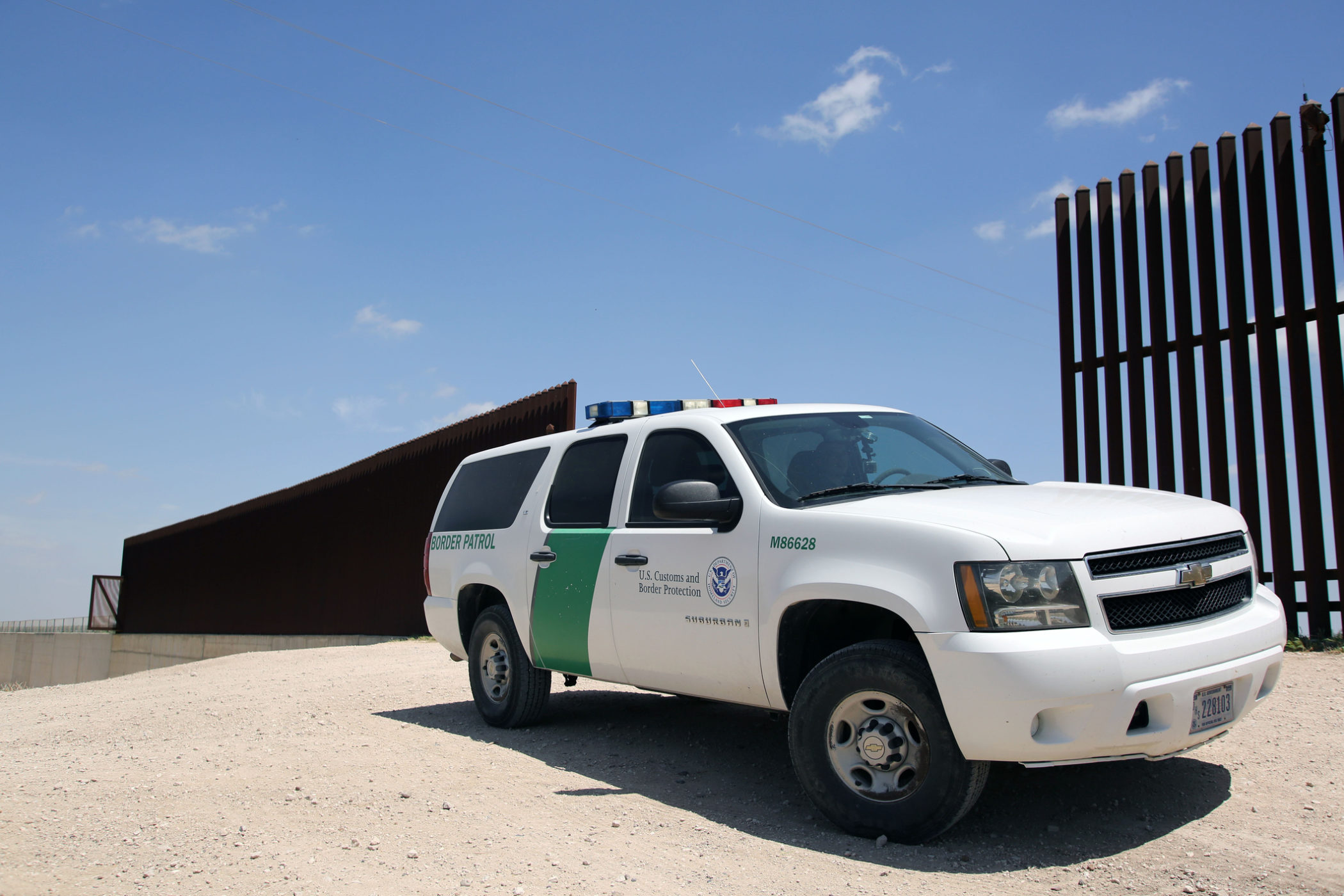 by JOSH KIMBRELL || Immigration, for me, is a very personal issue.

Being married to a first-generation legal immigrant to the United States, I know what my wife had to do to earn the American citizenship she now proudly claims.  When she came to this country, Liliya had grown up as a child in Ukraine, just within the shadow of the former Soviet Union.  For her, America truly was and is a land of opportunity.

America is also a nation of laws – laws that she respected, followed and, at times, endured to stand in the back of the line, learn the English language, study our history and our culture, pass a test for citizenship, and pay tens of thousands of dollars to become a free American.

We are a nation of laws that I have steadfastly and repeatedly stood behind, not only in my writings, but also on my radio program and as a conservative analyst on Fox News.  And despite the conclusions of many, including the editor of this site, I have always believed that no amnesty should ever be granted to people who have knowingly violated U.S. immigration law.

I believed that in 2013 when I wrote in favor of, what was then, the initial “Pathway to Citizenship” calls of Sen. Marco Rubio.  The attempt to countermand the open-borders policy of then-President Barack Obama by the newly-seated senator from Florida and the Gang of 8’s was a barely-palatable immigration alternative that quickly devolved into an unpalatable amnesty plan that Obama commandeered for his own political gain against Republicans.

That is where my hope for a conservative immigration solution in the era of Obama ended.

That brings us to today, and the same strong-border, no-amnesty stance that I staunchly hold when it comes to American immigration policy. What worked for my wife is and should continue to be the policy for American immigration: come in the front door, stand in line, follow the law, and become and American citizen through and through.

That being said, I recognize that there is a difference between an individual who knowingly violates American immigration law and a minor child brought here under no fault of their own. That’s why I believe that any discussion of DACA must come only after the border is completely secure, and we know that illegal immigration is ended on all of our borders. DACA must never become a hobby horse for expanding chain migration or to grant amnesty to illegal immigrants who knowingly broke our laws.

While some say population increases drive economic expansion, we must make sure that immigration happens in America in a well-thought-out and planned way that keeps America safe, extends the freedoms we enjoy to those who will obey all of our laws, and maintains our status as the greatest hope of man on earth. 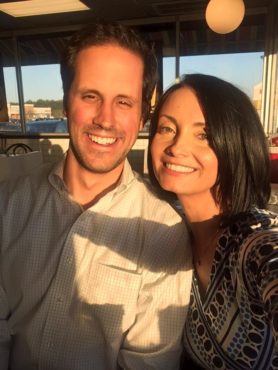 Josh Kimbrell is founder of an aviation investment firm, a former banker, a conservative radio talkshow host and a Fox News analyst.