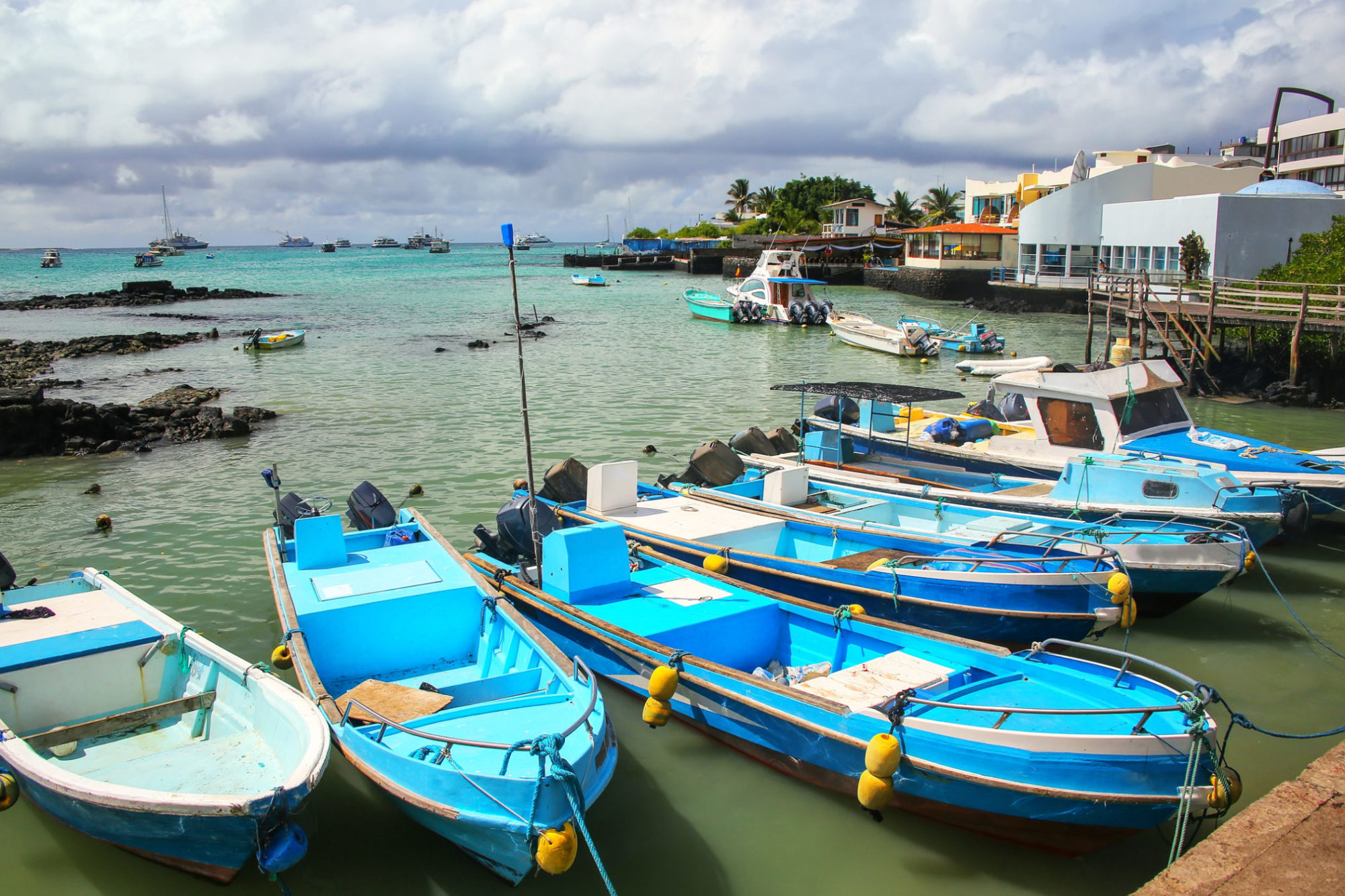 “Fiscally conservative” U.S. congressman Mark Sanford traveled to South America and the Galapagos Islands earlier this month as part of a junket funded by taxpayers, according to The (Charleston, S.C.) Post and Courier.

Hypocrite much?  Why yes … yes he is.

Of course this is the “taxpayer hero” who voted for uber-liberal former U.S. speaker of the House John Boehner.  And then told us Jesus made him do it.  So maybe taking government-funded trips to exotic locations is just the latest mile marker in his journey from principled citizen legislator to complete and total sellout (which, sadly, is a road he’s been on for some time now).

Anyway … Sanford, South America … does this mean another tearful press conference is in order?

Or another taxpayer-subsidized “apology tour?”

As governor of South Carolina, Sanford was busted spending tax dollars in the furtherance of an affair with his mistress-turned-fiancée-turned-sidepiece, Maria Belen Chapur.  In fact, one of their defining romantic interludes was facilitated via a detour to Argentina during a government-funded “economic development” trip to Brazil.

It was during this 2008 trip that Sanford later acknowledged having “crossed the ultimate line” with Chapur.

Anyway, Sanford’s latest South American trip was funded by the U.S. state department and billed as a “fact-finding mission” for the U.S. House science, space and technology committee.

Ready for the kicker?  Assuming you buy the whole “fact-finding mission” nonsense, Sanford isn’t even a member of this committee.

That’s right … he tagged along for the ride.

So please, forgive us for calling this trip what it is … taxpayer-subsidized spring break.

Sanford’s opponent in the GOP primary for the Palmetto State’s first congressional district (map) wasted little time in capitalizing on the news.

“The last time this guy took a taxpayer-funded trip to South America it didn’t end so well for us,” state representative Katie Arrington told us.  “We also learned we just can’t trust him – which has unfortunately been a hallmark of his second stint in Congress.”

“Junkets like this are a waste of money under any circumstances, but when Mark Sanford takes them we ought to be even more concerned about just where our hard-earned tax dollars are going,” she added.

Indeed.  Arrington has encountered success so far against Sanford by running a contrast campaign against him.  Meanwhile Democrats are desperately hoping the narcissistic career politician prevails over his credible challenger so they can have a realistic shot at flipping this district in November.

Of course Arrington and Democrat Joe Cunningham aren’t just running against Sanford – they are also running against as a mainstream media establishment that’s been incredibly sympathetic toward his headline-grabbing #NeverTrumpism.

Of interest?  The Post and Courier attempted to turn their article about his junket in Sanford’s favor by making it all about the issue of global warming – which was ostensibly the purpose of this “fact-finding trip.”

Sanford was allowed to hold forth on his belief that global warming is real – and caused my man.

“I believe man has absolutely had an effect,” Sanford told the paper.

Nice save, MSM.  Nice save.