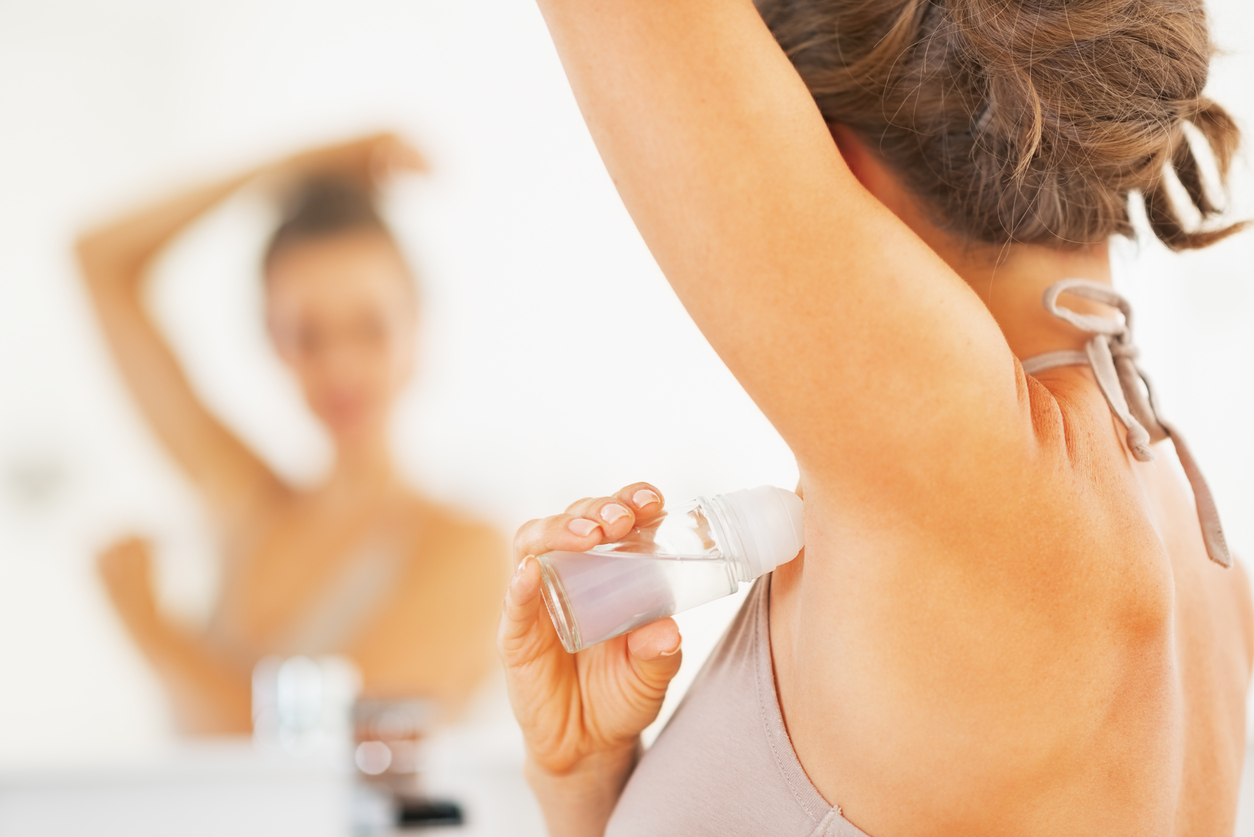 We’re not sure what was up our crawl at the time, but last April 30 we posted an item about U.S. congressman Mark Sanford’s curious choice of deodorant.

For those of you who missed it, Sanford uses Secret – a brand marketed in the pre-PC era as being “strong enough for a man, yet “pH-balanced for a woman.”

That slogan is probably sexist now … who knows …

Anyway, our post mocking Sanford for his love of ladies deodorant was probably somehow sexist, too.  Certainly it was a cheap shot – an illegitimate criticism that has nothing to do with his record.  But it was funny … and also oddly prescient, we’re told.

According to several of our sources who have encountered Sanford in recent weeks, he’s smelled a bit … how do we put this … “ripe.”

You know … stinky.  Foul. Smelly.  Rancid.  Possessing odiferous emanations, if you will.

One of our sources whose nostrils got a little too close to the third-term congressman recently had the temerity to tell him he needed to hit the showers.

“He told me he knew he smelled bad but that he can’t always get to the YMCA before they close,” our source told us.

He’s renting out the apartment … and the house located on the property.

We knew Sanford was frugal (with his own money anyway) but this?

This is just … insane.

Sanford is already facing a host of issues as he ramps up his 2018 reelection bid.   To read more about them, check out our preview of his upcoming race.

Our advice to the former aspiring “Republican” presidential candidate?  Find a pad with a shower before your campaign heats up …