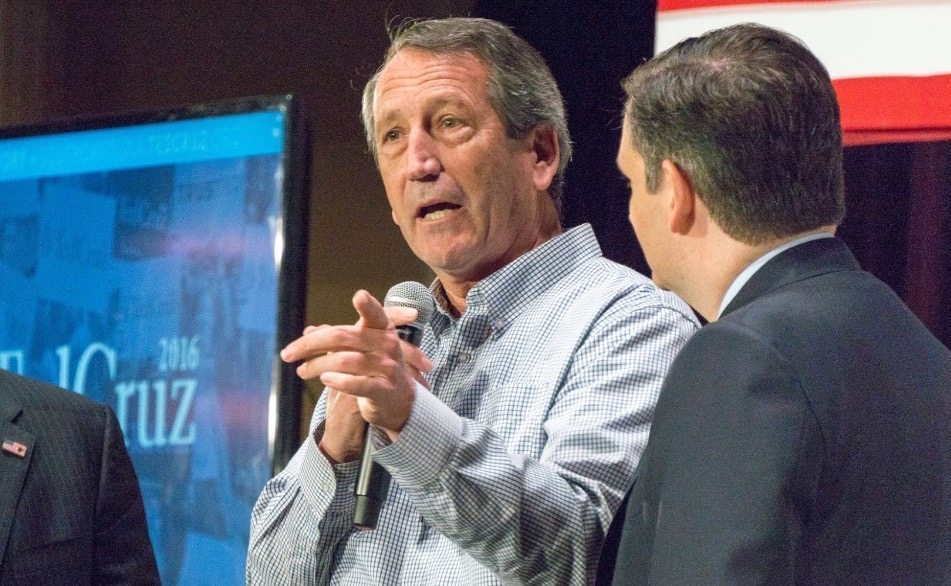 Back in November 2014, we noticed an interesting development in that year’s general election vote totals.

Specifically, 6.59 percent of the first district electorate wrote in the name of someone other than Sanford on their ballot.  That total dwarfed the write-in percentages put up against other unopposed GOP candidates at the statewide level – including treasurer Curtis Loftis (1.25 percent) and adjutant general Bob Livingston (1.03 percent).

We concluded at the time that Sanford’s high level of write-in opposition left him vulnerable to a credible primary challenger in 2016.  Lucky for him, he didn’t get a credible opponent – which has enabled him to continue his political rebirth as a status quo “Republican” (for the latest chapter in this sad saga, click here).

Sanford defeated Horne by a 55-45 percent margin.  Well, 55.61 percent to 44.39 percent, if we’re being precise.   The decimal points don’t matter though.  Anyway you slice it, this was a massive underperformance from Sanford – who was supposed to pummel Horne by a 65-35 spread (at least).

“He needed to beat her by thirty – he barely beat her by ten,” one national operative who was following the race told us. “He’s toast next time.”

Not only did Sanford dramatically fail to meet expectations, he exits this primary race with a potentially major scandal hanging over his head – namely allegations that taxpayer resources aided his congressional reelection bid.

Sanford reportedly fancies himself a statewide candidate again – and is said to still harbor aspirations of reviving his national political prospects (which imploded in spectacular fashion seven years ago).

Not only are both of those options clearly off the table at this point, it certainly seems as though Sanford will be lucky to hang onto his seat in Congress.

Sources tell us a major push is already underway to recruit influential Lowcountry attorney Catherine Templeton to run against Sanford in 2018 – although it’s not clear yet whether she is interested in the job.  Templeton mulled mounting a bid against Sanford this go-round – but ultimately decided against it.  She is touted as a likely (and exceedingly viable) gubernatorial prospect in 2018, but she’d be crazy not to at least consider running against Sanford given how vulnerable he is.

Stay tuned … somebody credible is going to beat this guy.  And they’re going to do it sooner rather than later.

And based on Sanford’s newfound allegiances in Washington, D.C., that’s a damn good thing …

“Lexington Ring” On The Ropes