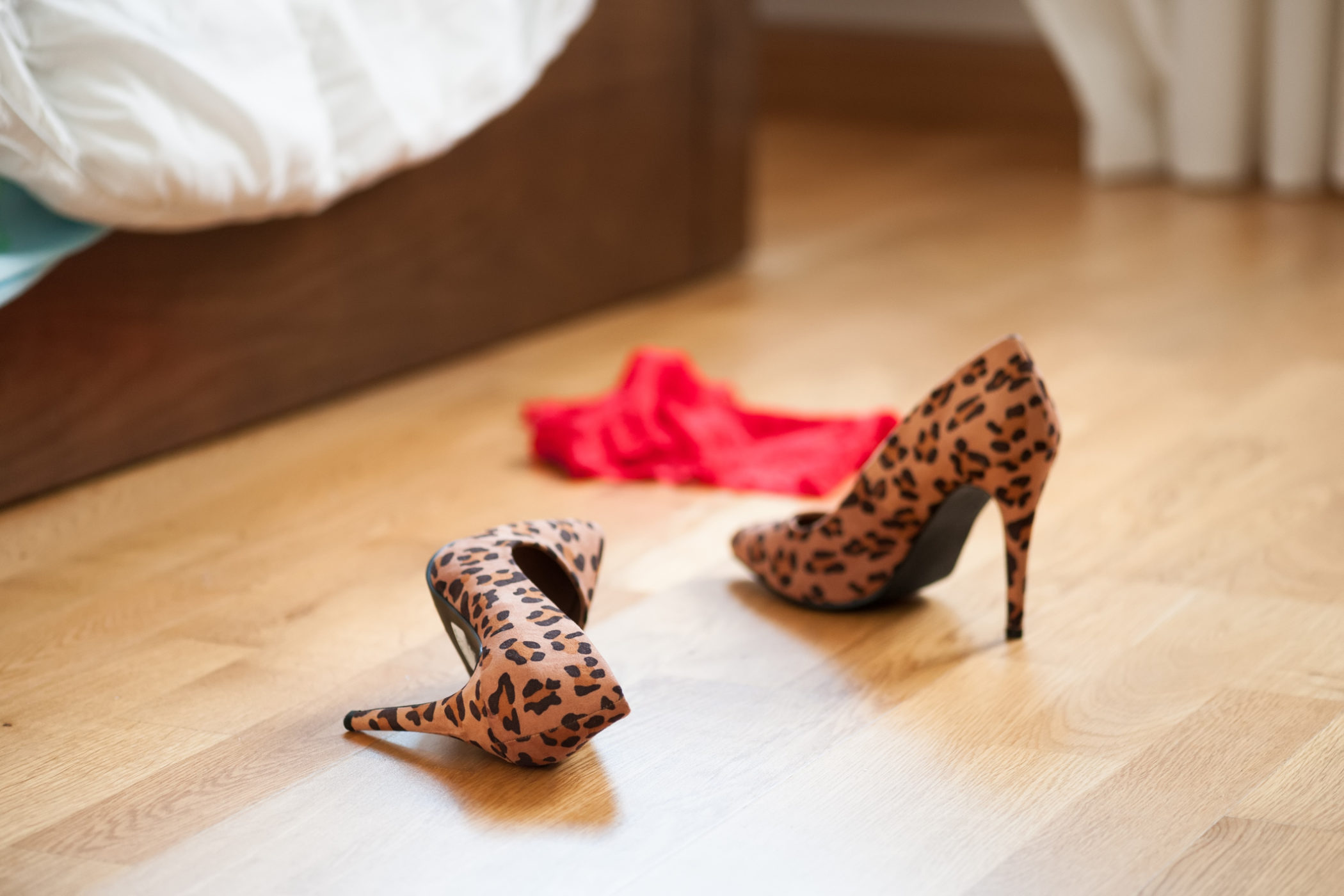 Earlier this month we reported on a closed-door court hearing featuring South Carolina politico John McGill and his estranged wife Jenny McGill.  The McGills are the Palmetto power couple currently at the heart of an ongoing Shakespearean drama – one that broke open exclusively on this news site roughly two months ago.

According to our sources, the contentious court hearing – which was not open to the public – addressed disputes over taxpayer-funded contracts held by the couple’s joint business incorporations.  These contracts are part of a messy divorce currently being fought behind a court’s seal.

As we noted in our coverage, the McGills appeared in court under the names John and Jane Doe … but that level of anonymity isn’t expected to hold for much longer (especially given the dramatic events that led to the couple’s separation).

Of course the real drama could be yet to come … particularly if rumblings we’ve heard about a star witness with ties to a popular South Carolina-based reality television show wind up panning out.

According to our sources, one of the witnesses named in connection with this case has ties to the popular Charleston, S.C.-based program Southern Charm – a show which has been all over the headlines recently owing to multiple allegations of sexual assault against its star, Thomas Ravenel.

What’s the connection?  We’re not sure yet …

All we know is the link is said to be explosive in nature … so explosive, in fact, that allegations of witness tampering have already been made related to the testimony reportedly being sought from this particular individual (a woman from Six Mile, S.C.).  Also, an extensive trove of evidence has reportedly been gathered – by both parties to the proceedings – in the hopes of alternately corroborating or debunking the testimony this witness is expected to provide in the event she is ever summoned to the stand.

But documentation … of what?

Again … we don’t know yet (although our cover image may provide a hint).

Several different narratives related to this “star witness” have been provided to us by sources close to the McGill case (as well as those familiar with the Southern Charm connection), but until the court files related to this case are unsealed this news site is limited in its ability to investigate the matter and verify some of the information we’ve received. 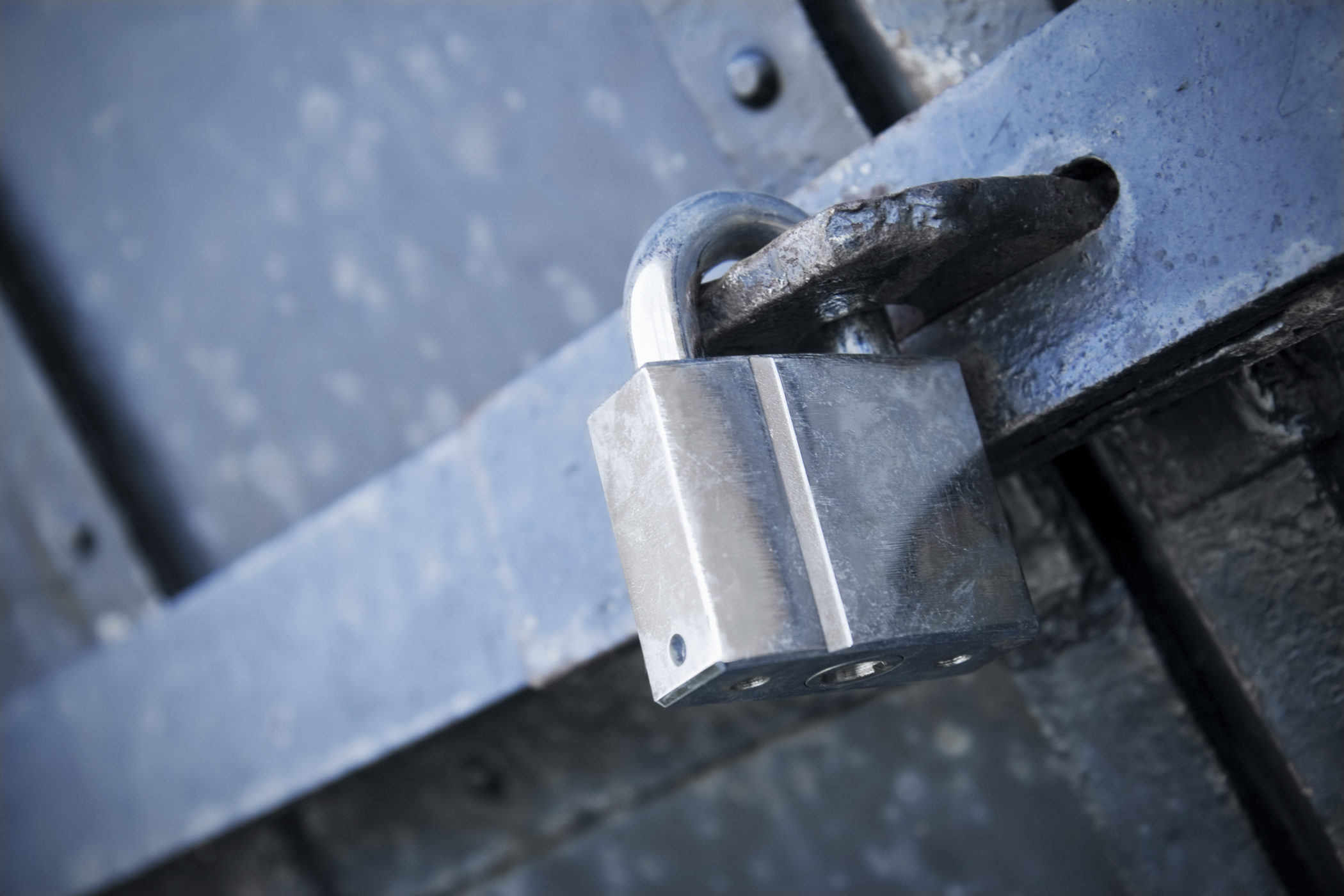 Will these files be unlocked anytime soon?  We believe so … especially seeing as this case involves multiple state contracts.

John McGill, 38, is the son of former S.C. lieutenant governor Yancey McGill – one of five candidates for governor of the Palmetto State.  Jenny McGill, 33, is a business consultant who manages the contracts of many of her husband’s clients.

The erstwhile couple have three young children together, and seemed to be living the perfect life …

All of that came to an abrupt halt shortly before 4:00 a.m. EST on January 27, though.  That’s when John McGill – ostensibly under the influence of laced cocaine – called officers from the city of Columbia, S.C. police department to the family’s home in the upscale King’s Grant neighborhood to respond to “a possible home invasion.”

Upon investigating the scene, however, officers discovered “no signs of suspicious, criminal activity or forced entry,” according to a police incident report obtained by this news site earlier this year.

Sixteen hours later, though, officers were back at the same residence responding to another call from John McGill about an alleged home invasion.

This time, he discharged a firearm at the imagined intruders – repeatedly.

Through labored breaths, McGill told a dispatch operator he had barricaded himself inside a pantry in his “man cave” and “unloaded” his weapon on the phantom assailants.

“They got close and I just unloaded,” McGill told the dispatcher, adding “I’ve got 24 magazines to go.”

Thankfully, Jenny McGill and the couple’s three young children had vacated the premises prior to the shooting.

McGill claimed the drugs he allegedly took were a “gift” from Alexia Cortez, a Columbia, S.C.-based political operative who until last month was a contract employee of both McGill’s consulting firm and Yancey McGill’s gubernatorial campaign.

Cortez has denied these reports, however.  She’s also lawyered up, retaining the services of state senator Tom Davis.

Stay tuned … we’re committed to covering this case until there is some sort of resolution.

And to letting both sides speak on the record when (and if) the choose to do so.

Why the interest?  Well, in addition to the taxpayer angle, we have several unanswered questions regarding how the Columbia police department handled the initial home invasion reports – although we do give the department’s officers tremendous credit for their initial emergency response to John McGill’s 9-1-1- calls.  We believe their actions kept Jenny McGill and her family members safe in what could have been an exceedingly dangerous situation.