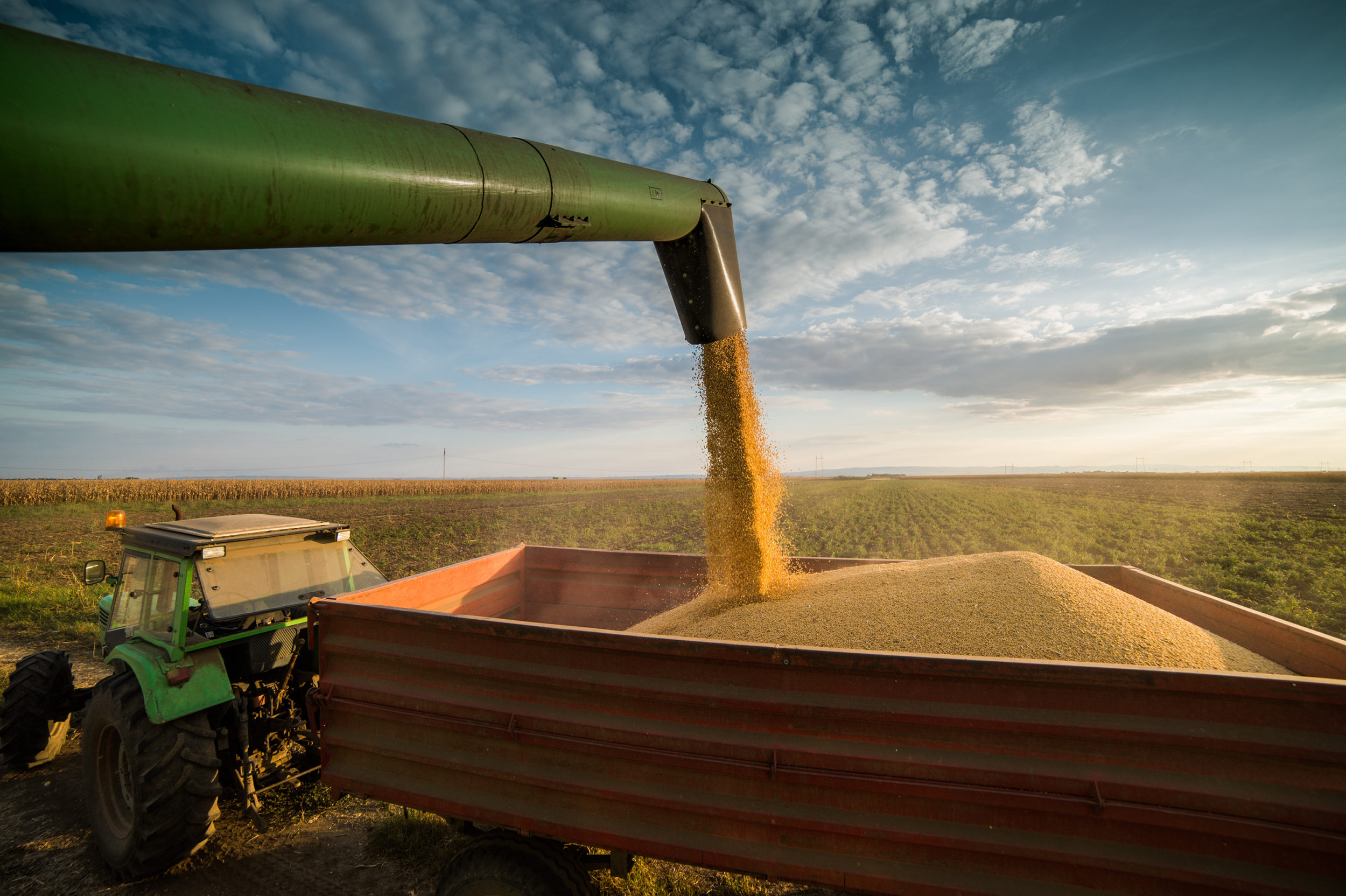 This news site is officially out of the business of defending Donald Trump.  Whether he sinks or swims at this point … we don’t care.

Obviously this news site has never had an issue calling Trump out when we disagreed with him, but until this spring it’s safe to say we classified ourselves as supporters of the president.  Meaning we had faith in the guy and generally supported the direction in which his administration was moving the country.

We endorsed Trump (twice), and we believed in the promises he outlined in his inaugural address last year.

Unfortunately, he has failed to live up to those promises … and his latest capitulation to the Washington swamp he previously vowed to drain was just too much for us to take.

Anyway, Trump launched a trade war with China earlier this year … and now China is responding in kind.

This week, leaders of the world’s largest economy announced another round of tariffs in response to Trump’s aggressive trade moves – including hefty new levies on soybeans, cars and whiskey.

The tariffs are designed to hurt Trump politically – especially in early-voting Iowa (where he will likely face at least one “Republican” challenger in his bid for reelection in 2020).  Soybean exports to China are a $12 billion annual business, and the industry is keen to avoid having it fall victim to escalating economic tensions.

“This is what I would call the nuclear option for both sides,” Grant Kimberley, director of market development for the Iowa Soybean Association said in an interview with The (Cedar Rapids) Gazette. “This is mutually assured destruction for both countries, going down this road.”

Needless to say a prolonged trade war involving soybean tariffs – which is exactly what China is now engaged in – has the potential to spark costly food inflation.

How come?  Because there’s no way China can replace American soybeans.

“There simply aren’t enough soybeans in the world outside of the U.S. to meet China’s needs,” Mark Williams, chief Asia economist at Capital Economics, told Reuters.  “As for reducing dependence on imports, there are a few options, but none is a magic bullet that could hurt U.S. farmers without generating costs at home.”

No wonder Trump is pressing the pedal to the floor on this trade war – even if he’s not calling it a “trade war.”

“We are not in a trade war with China, that war was lost many years ago by the foolish, or incompetent, people who represented the U.S.,” Trump tweeted this week.  “Now we have a trade deficit of $500 billion a year, with intellectual property theft of another $300 billion. We cannot let this continue!”

And on this particular front, China cannot stop him … at least not without hurting itself in the process.