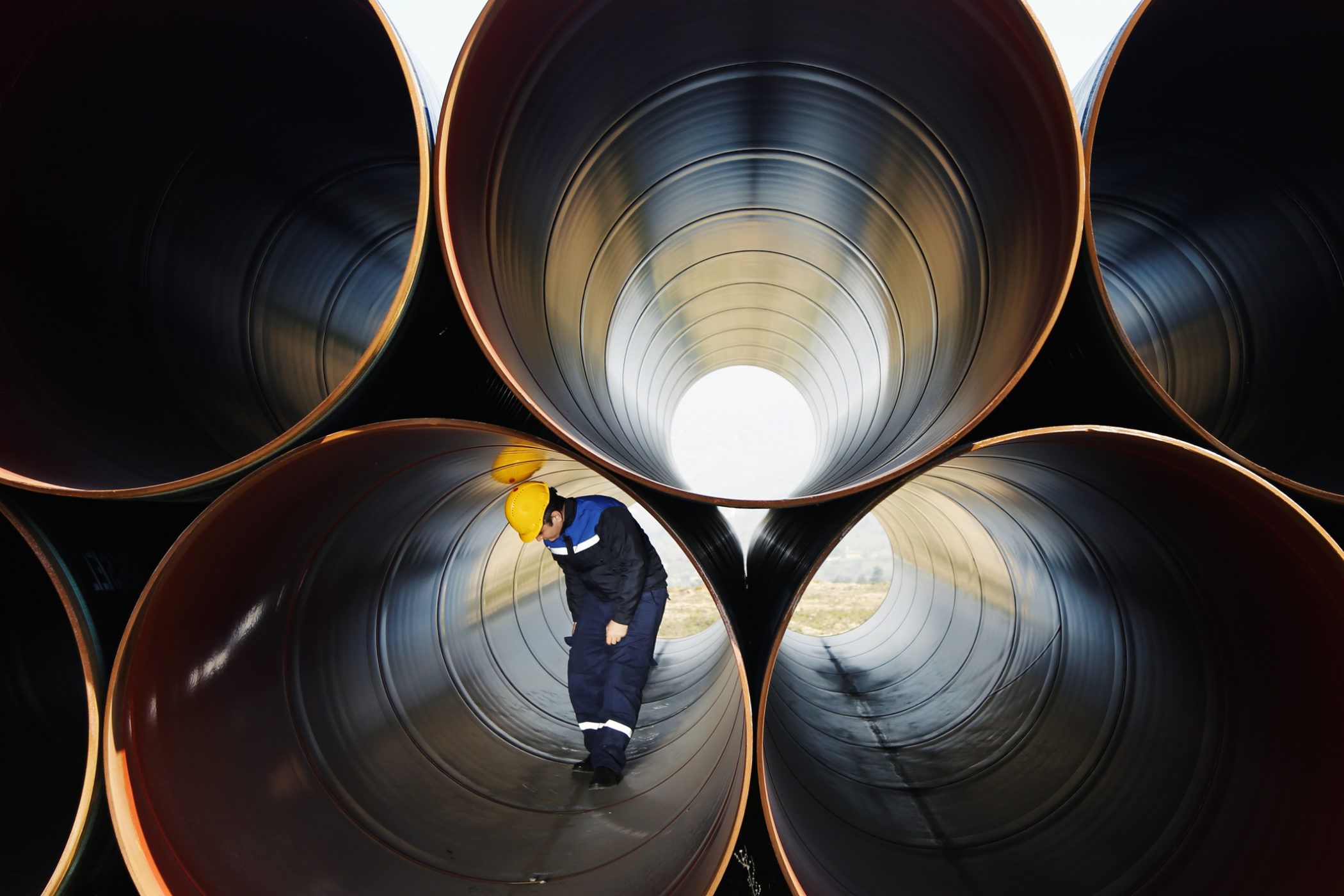 Another month, another lackluster jobs number …

So much for that “Republican” tax plan, huh?

According to employment data (.pdf) released on Friday by the U.S. Bureau of Labor Statistics (BLS), the American economy gained only 164,000 new jobs in April.  That print was below the consensus expectation of 190,000 new jobs, and only marginally better than the upwardly revised 135,000 print from March.

Wage growth also disappointed, ticking up by only 0.1 percent from the previous month (half the expected 0.2 percent expansion).  They clocked in at just 2.6 percent over last year’s levels (below the expected 2.7 percent print).

All of this bodes poorly for U.S. president Donald Trump and congressional “Republicans,” who have utterly failed to govern in a manner consistent with their 2016 campaign promises.

As we noted earlier this week, we’ve been disappointed by the GOP’s habitual failure to rein in spending in Washington, D.C. (click here and here) – and by the party’s failure to insist upon a larger tax cut targeting more relief to middle income earners.  As this news site consistently argued during the “tax reform” debate, the legislation settled upon by the GOP failed to cut deep enough, failed to cut in the right places and failed to make corresponding cuts to government.

No wonder it’s failing to stimulate a consumer renaissance (and failing to create the jobs that would flow from such a spending boom).

Can the economy shake off the doldrums?

“Republicans” had better hope so.

The “other” party of big government is already facing severe reprisals at the ballot box in November – and with good reason.  Imagine how bad things will get for them if the economy continues to sputter?