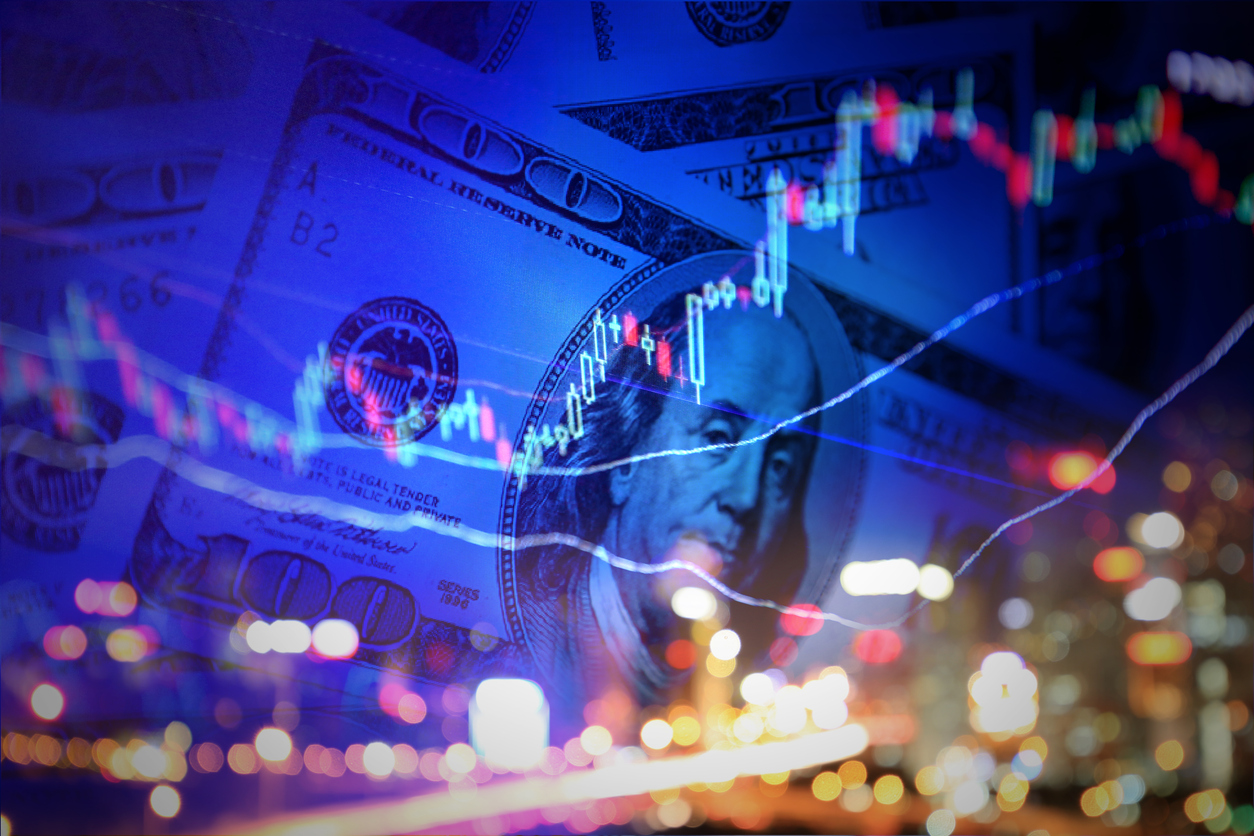 The American economy expanded at a 2.9 percent clip during the fourth quarter of 2017, according to the third and “final” estimate of growth released this week by the U.S. Bureau of Economic Analysis (BEA).

That’s better than the 2.5 percent growth rate previously projected – but lower than the second and third quarter growth rates of 3.1 percent and 3.2 percent, respectively.

The American economy expanded at a 2.3 percent clip in 2017 – much higher than the 1.6 percent growth rate experienced during 2016 (the final year of former U.S. president Barack Obama’s tenure as president).  As we’ve noted previously, Obama was the first U.S. chief executive since Herbert Hoover not to preside over at least one year in which the economy expanded at a rate of three percent or higher.

First, it’s a barrier that hasn’t been eclipsed in a dozen years.  By contrast, U.S. economic growth exceeded five percent in twelve out of thirty years from 1950-1980.  And it exceeded four percent in seventeen out of those thirty years.

So yeah … the ongoing era of obscenely big government has not been good for American prosperity.  At all.

This is why Trump’s latest betrayal on spending is so disappointing … along with his failure to insist upon a tax plan that targeted middle income earners and small businesses (the true drivers of economic growth).

Trump campaigned on slashing excess bureaucracy in Washington, D.C. (a.k.a. draining the swamp) and plowing this money back into tax cuts for those who needed (and still need) them.   Hell, it was Trump’s economic populism – along with his strident opposition to unnecessary American military interventionism abroad – that led us to endorse him (twice).

Sadly, Trump has chosen to target his tax cuts to the uber-wealthy and large corporations – while perpetuating the wasteful Washington spending cycle.  And he’s acquiesced to both using massive increases in funding for America’s bloated military machine as his excuse.

Needless to say, those are not the policies he campaigned on … nor do we believe them to be policies conducive to creating sustained economic growth.

Soybeans: How Donald Trump Could Win The Trade War