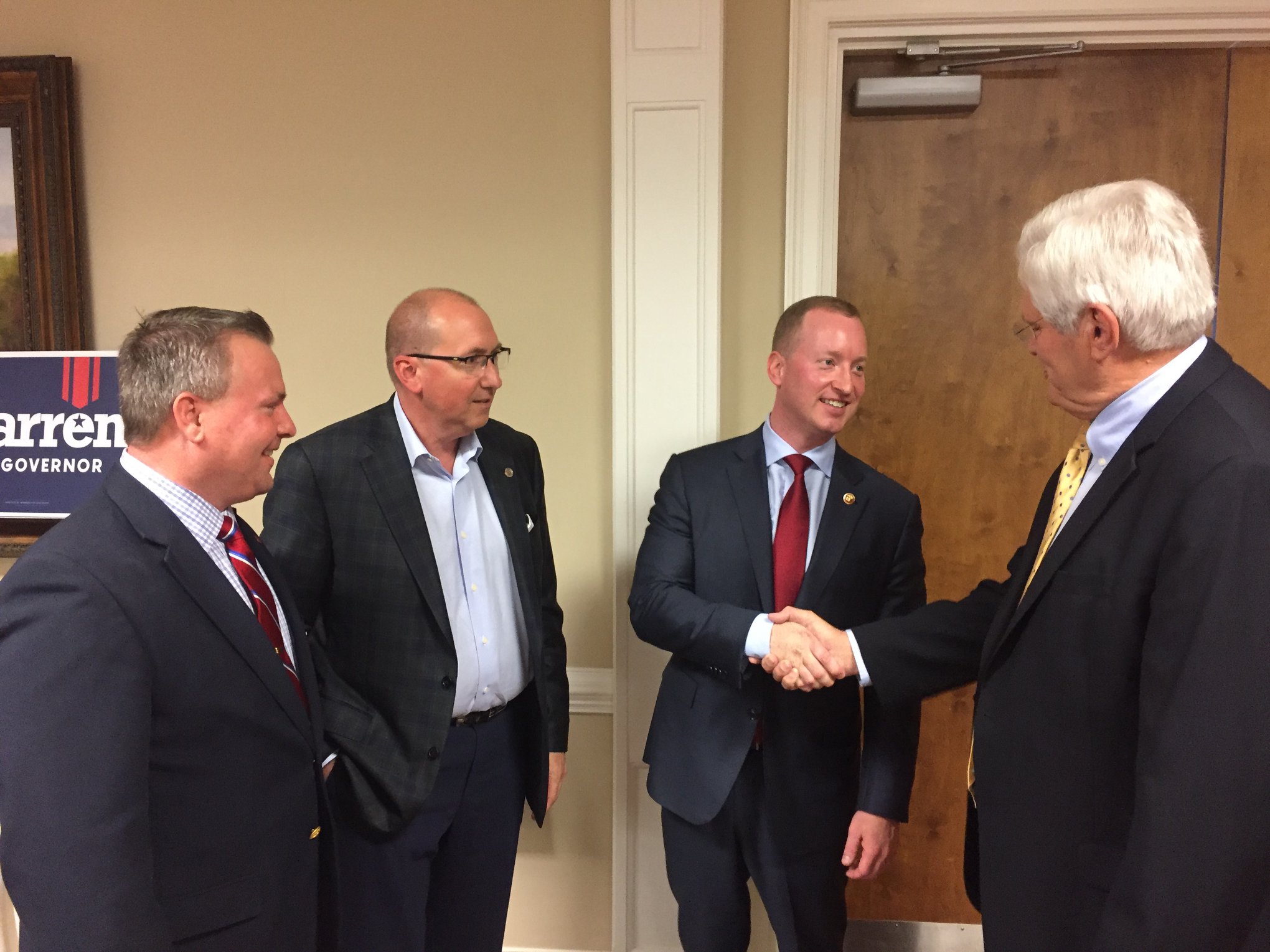 We don’t know yet who we’re going to endorse in the race for governor of South Carolina.  Hell, we may not endorse anybody.

After backing U.S. president Donald Trump not once but twice against the nation’s failed two-party state in the 2016 presidential election, we have been profoundly disappointed as we have watched him back down to the Washington, D.C. establishment.

Trump’s abject/ ongoing failure to live up to the promises he campaigned on have reminded us of the futility of endorsing candidates within the current political/ governmental construct.

It just seems pointless … and in most cases, it is.

Be that as it may, though, it still falls to us to make as much sense as possible of the various candidates seeking your votes.  And there is some argument to be made that while things are unlikely to get any better based on your choices at the ballot box – they could get worse.

Anyway, we happen to like three of the candidates running for governor this year – Lowcountry labor attorney Catherine Templeton, lieutenant governor Kevin Bryant and Upstate businessman John Warren.  So if we were to issue an endorsement in this race, it would probably come down to one of those three.

We’re sure as hell not going to endorse incumbent “Republican” governor Henry McMaster – who signed one of the state’s biggest tax increases ever (and winked and nodded as he “opposed” another massive tax hike).

Also McMaster’s campaign has been a disaster.  Sort of like his cabinet.

One candidate getting a plus mark in our book this week is Warren, who delivered a fiery speech recently in which he articulated what we believe to be an essential component of real reform in state government – a willingness to fight from day one.

“What I will do is I will systematically target every state (representative) and every state senator who does not want to go along with the conservative reform agenda,” Warren told a group of GOP activists in Aiken County, according to The Aiken Standard. “I will recruit quality candidates to run against them.  I will help them get financing, and I will campaign with them, and that way we will change the entire makeup of the legislature.”

Warren’s remarks were well-received … in Aiken and other parts of the state.

“This is a game changer for me,” wrote Karen Martin of the Spartanburg, S.C. Tea Party.  “There is no way to change Columbia, except by changing who sits in the seats.  And our last few governors have had zero impact on changing the seats.”

Obviously Martin’s credibility as a limited government leader isn’t what we’d like it to be, but on this count … we agree with her completely.

Warren’s approach to this office is the necessary one – assuming someone is running for governor to actually get things done as opposed to being a figurehead.

Just as omelettes aren’t made without broken eggs, real reform isn’t achieved without a fight.  And that means targeting members of the legislature who aren’t willing to support long-overdue reforms – and targeting them aggressively.

Actually, this is the same advice our founding editor Will Folks dispensed in 2002 to then-GOP gubernatorial nominee Mark Sanford (advice Sanford failed to heed).

Smart campaigns employ a carrot with this stick, though.

Given lawmakers’ insatiable desire to horde credit (and accrue positive publicity at any cost), a wise gubernatorial candidate would recognize the potential to co-opt rank-and-file members of the S.C. General Assembly through the unveiling of their agenda.

Rather than asking them to “join a movement,” a much smarter play would be to invite individual lawmakers to sponsor their policy offensives.

You know, a “you can lead my charge or receive my charge” sort of proposition.

But what do we know, right?

Warren jumped into this race late and as of this writing we’ve seen nothing to suggest that his month-long television barrage has moved him into contention for the “Republican” gubernatorial nomination.  Of course staking out aggressive positions like this won’t hurt him as he battles with Templeton and Bryant for a chance to go up against McMaster in a likely “Republican” runoff election.

GOP voters head to the polls for the first time on June 12 – just 43 days away.  In the event no candidate receives a majority of votes on the first ballot, a runoff election between the top two vote getters would commence two weeks thereafter – on June 26.