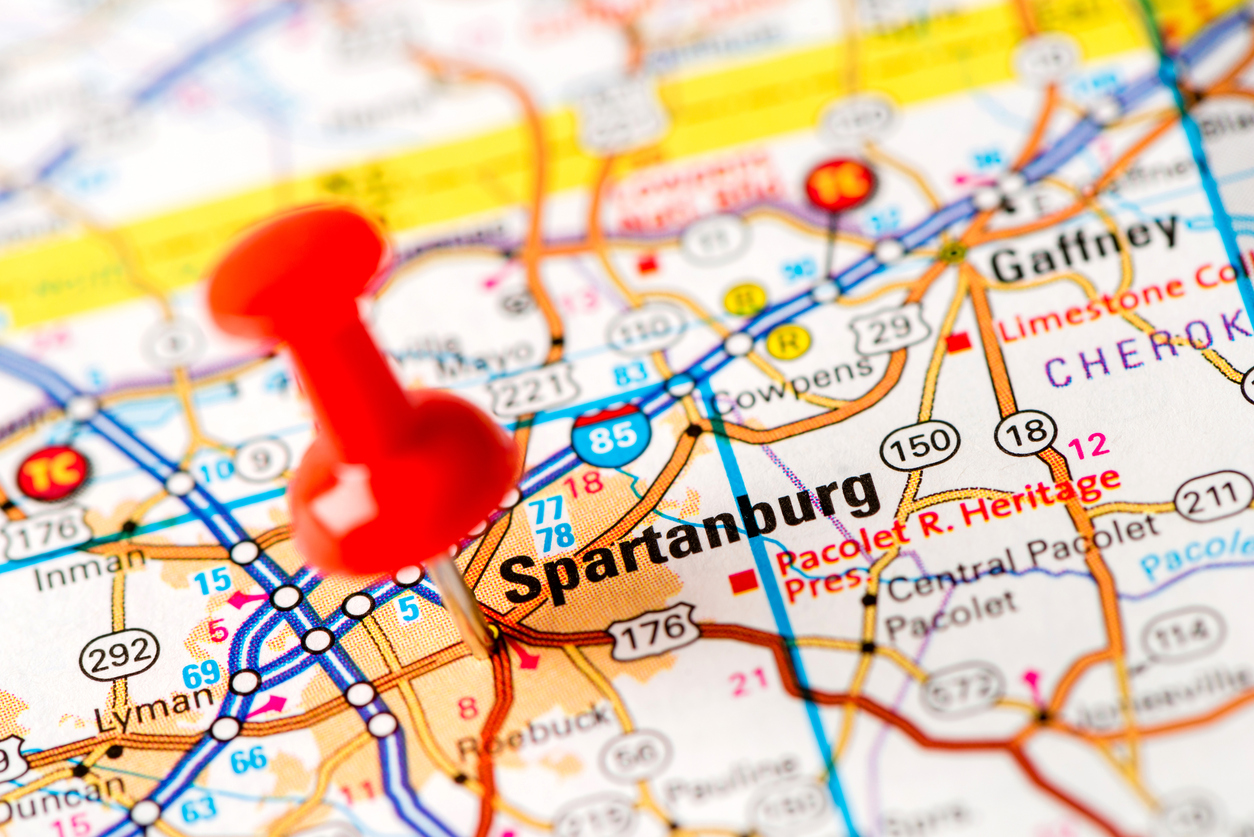 One of the 150-plus municipal elections on tap this week in South Carolina involves a proposed tax hike on residents of Spartanburg County, S.C.  Spartanburg is one of only four counties in the Palmetto State (Beaufort, Greenville and Oconee are the others) that currently levies no local option sales tax – meaning residents pay only the six percent state sales tax.

That would change on May 1, 2018 if voters approve a 20 percent sales tax increase on this Tuesday’s ballot.

The proposed tax hike would ostensibly sunset on April 30, 2024 – but we all know what happens when tax hikes are passed, don’t we?  They never go away.

Really?  What kind of Tea Partier rallies in support of tax increases?

“We fight every tax that comes along simply because we pay enough taxes, we believe in the real Tea Party platform – ‘Taxed Enough Already’ – and the people that spend our taxes have done so irresponsibly,” the McMillans wrote recently on social media.

They added that county leaders “can still raise your property tax even with a ‘penny sales tax’ in place.”

Are any of these tax hikes necessary?

In a letter submitted to county council members last spring along with Spartanburg’s proposed 2016-2017 budget (.pdf), county administrator Katherine O’Neill noted that “revenues continue to grow, and while estimated conservatively, have now actually rebounded to the 2009 or pre-recession levels.”

So if county revenues are growing … why raise taxes?

“There is no talk of a consolidation of city and county government operations which would save enough to fund the palatial buildings,” one source opposing the referendum told us.

Spartanburg County has a history of failing to produce positive outcomes in the aftermath of tax and fee increases.

Over a decade ago, county leaders imposed a new $25 per vehicle “road fee” in an effort to improve its infrastructure.

“Driven around Spartanburg County lately?” one source asked us sarcastically.  “One would think we would be flush with enough cash for some nice shiny roads.  Most people in Spartanburg look to the west with the chronic ‘Greenville Envy,’ and yet the inept leadership and cronyism continues to be a drag on our struggle to progress.”

That tax hike was billed as a $185 million increase, but as we noted in our coverage it could wind up draining half a billion dollars from county residents over the next three decades.

Incidentally, the Spartanburg County Tea Party was conspicuously absent from that debate …

UPDATE: By a sizable margin, the tax hike was approved …