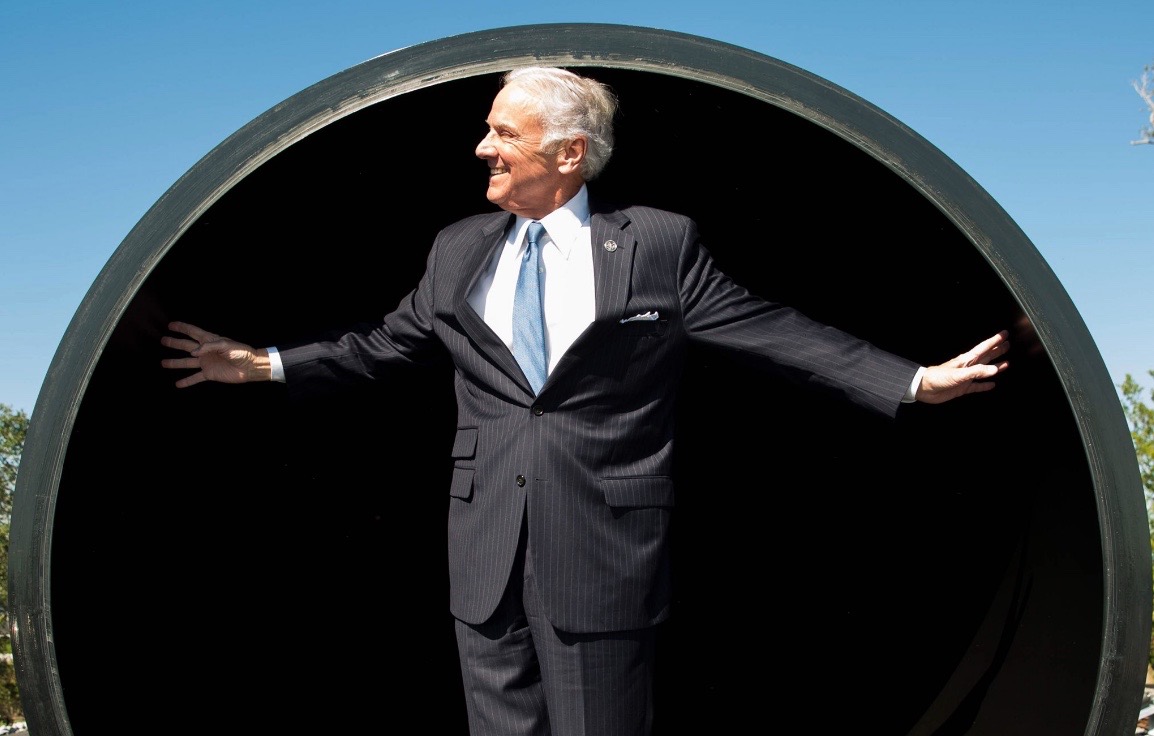 You would think after four decades in South Carolina politics, Henry McMaster would know how to throw a political punch.

The aging “Republican” incumbent continues having all sorts of trouble going negative against Lowcountry labor attorney Catherine Templeton, his top rival for the 2018 GOP gubernatorial nomination.

The ineptitude started last summer when McMaster, already fearful of Templeton’s early momentum in this race, tried to criticize her for receiving insider contracts from state agencies.

Unfortunately for McMaster, the ensuing exchange wound up drawing attention to his own insider deals – which involved heftier sums, longer durations and much shadier circumstances.  In other words, the attack backfired.  And that was before Templeton punched back.

Since then, every time McMaster has punchedTempleton … she’s hit back harder.

Hell, it’s almost like she knew which punches were coming …

Anyway, it happened again this week when McMaster decided to try and make an issue of Templeton’s alleged failure to disclose all of her sources of income.

McMaster’s campaign launched a new website on Wednesday entitled WhatIsTempletonHiding.com – which accused ex-governor Nikki Haley’s former cabinet member of refusing to “turn over the details of her recent tax returns.”  This failure broke with what McMaster called a “tradition of transparency” established by former governors and gubernatorial candidates.

“Given Templeton’s campaign for governor has been largely centered on the idea, however fantastical, that she is a champion of government ethics, transparency, and accountability, the decision to keep the public in the dark about how she has made a living as a ‘consultant’ over the last few years is surprising,” the site noted.

Isn’t there a national politician who is pretty well-known for refusing to release his income tax returns?

So … is McMaster going to be consistent on this issue?  Is he also going to bash Trump for “keeping the public in the dark?”  And for breaking with a “tradition of transparency?”

Will his campaign launch a nifty website demanding that Trump “turn over the details of (his) recent tax returns?”

Don’t bet your refund on it …

In fact, when reporter Meg Kinnard of The Associated Press reached out to McMaster’s campaign this week seeking answers to those questions (or questions like them), she was greeted by … you guessed it … crickets. 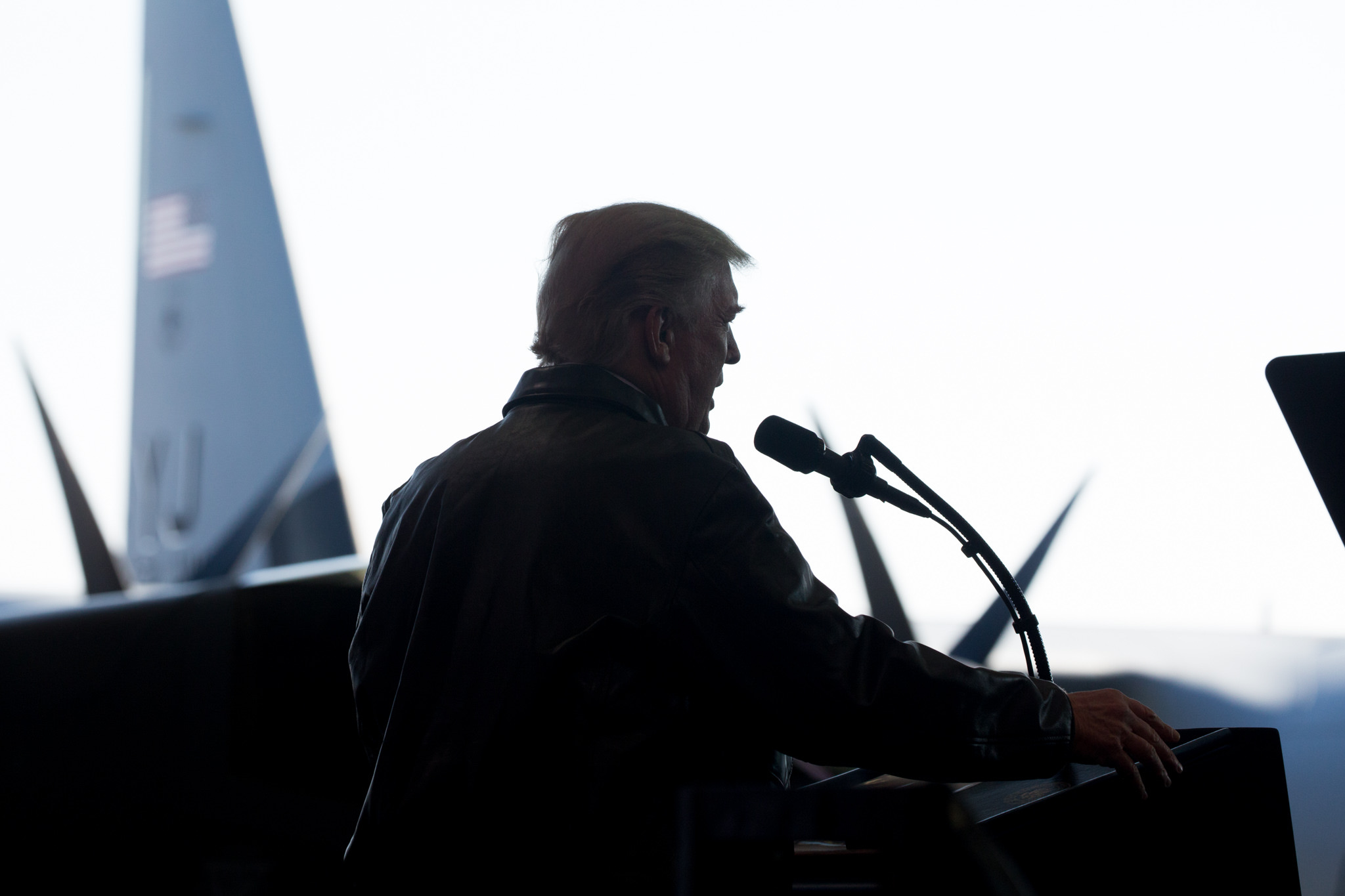 To be clear: We don’t care if candidates release their tax returns or not.  That information is private, and if politicians wish to keep it to themselves then we have no problem with that.   Releasing tax returns is certainly something that’s expected these days (and advisable), but it’s not a public right.

We believe elected officials (including Trump) should be required to disclose all of their sources of income, but at this point Templeton isn’t an elected official – she’s a candidate.

That’s not the issue, though.  The issue is this: McMaster cannot seem to take a shot at Templeton without shooting himself in the foot.

This news site originally believed McMaster’s abysmally managed campaign – which is being run by Chicago-based strategist Tim Pearson – was just an extension of the candidate’s not-so-lofty intellectual attainment.

Now?  We’re honestly beginning to wonder whether Pearson is sabotaging his client … and McMaster is just too dumb (senile?) to know it.

One thing is certain: None of this would be happening if McMaster’s former strategist, Richard Quinn, were still advising him.

Say what you will about the veteran strategist, but he would have never allowed a “sure thing” like McMaster’s 2018 reelection bid to devolve into a pitched battle for the incumbent’s very political survival.

Anyway, Templeton’s campaign was once again ready to pounce on the unforced error.

“Every contract Catherine Templeton has ever had with the state is public record and always has been,” her spokesman Mark Powell told us. “These false and hypocritical attacks are exactly what we’ve come to expect from a career politician who has made over $1.4 million off taxpayers since his election as attorney general.  If Henry McMaster wants to raise questions about no-bid contracts he should start with why he collected $400,000 to be a government lobbyist at the same time he held statewide elected office.”