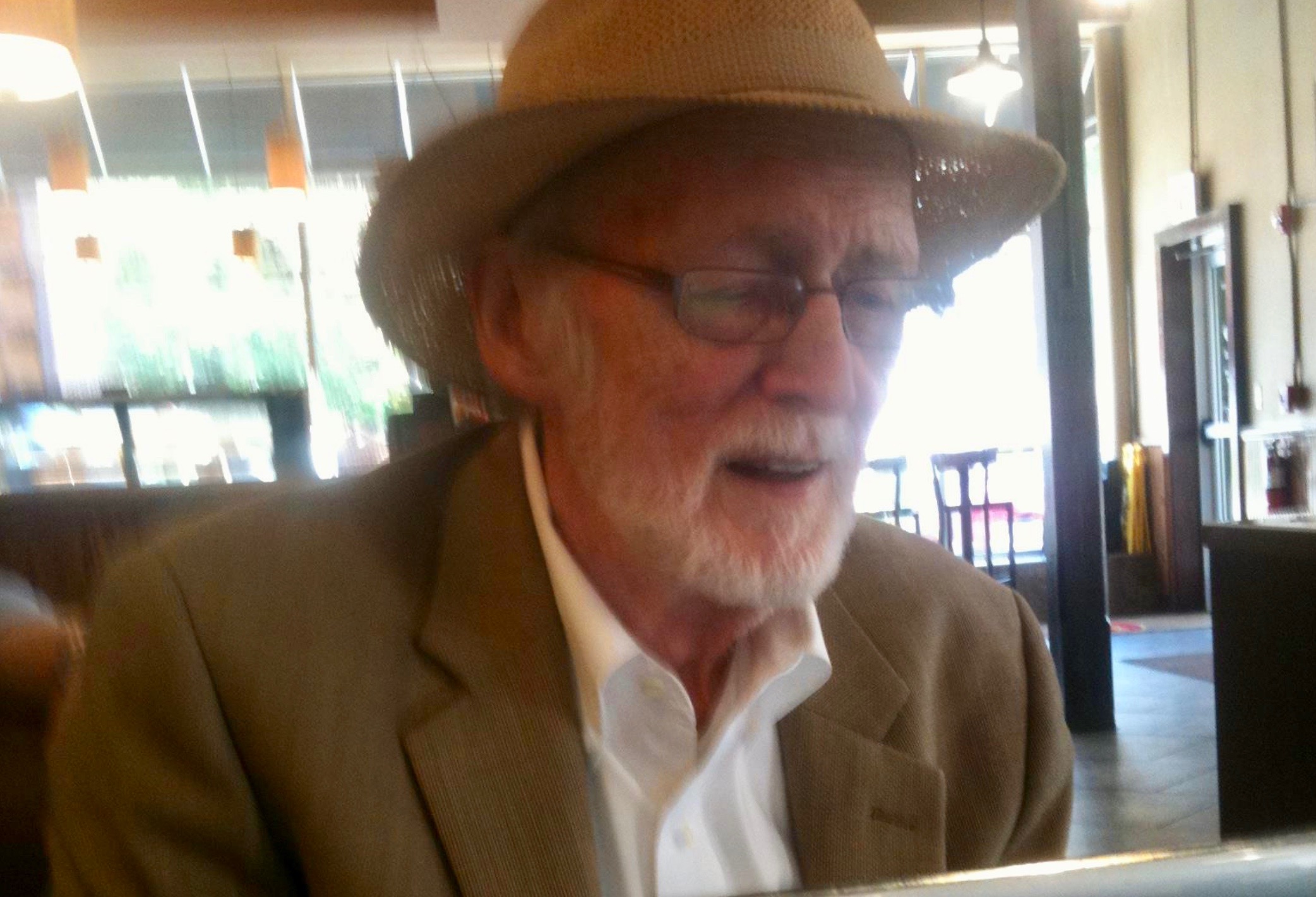 WHAT DID THE GODFATHER OF PALMETTO POLITICS SAY WITHIN THE GRAND JURY “STAR CHAMBER?” WE SHOULD KNOW MORE THIS WEEK …

Quinn’s long-awaited testimony was exclusively reported on by this news site last week.  Prior to that, it was touted for months by S.C. first circuit solicitor David Pascoe as being instrumental in advancing his ongoing probe into corruption in state government.

“We’re going to find out a lot next month,” Pascoe said four-and-a-half months ago in negotiating a controversial plea deal with Quinn and his son, former state lawmaker Rick Quinn.  Under the terms of that agreement, the younger Quinn resigned from the S.C. House of Representatives and agreed to plead guilty to one count of misconduct in office.  Meanwhile the elder Quinn was (eventually) cleared of all charges against him – although his corporate umbrella organization entered a guilty plea and paid a fine for failing to register as a lobbying entity.

As part of the deal, Quinn was required to testify truthfully before the statewide grand jury – with Pascoe vowing to prosecute him for perjury and obstruction of justice if he failed to do so.

The elder Quinn’s testimony took several months to come off, though, as Pascoe engaged in an acrimonious tit-for-tat with the presiding judge in this case – S.C. circuit court judge Carmen Mullen – related to the younger Quinn’s sentencing.

In fact, last year’s charges against the elder Quinn weren’t formally dropped until earlier this month.

What questions was Quinn asked during his grand jury testimony?  And more importantly – how did he answer them?

Those questions (and answers) will likely be on the minds of plenty of powerful South Carolinians this week as we’ve been told to expect a “major escalation” in the #ProbeGate investigation over the next few days.

For the better part of the last three years, #ProbeGate has been focused on the powerful corporate and governmental interests represented by the elder Quinn – with Pascoe alleging an elaborate pay-to-play network run by the veteran strategist.

The Quinns’ and their allies have consistently argued that they never ran afoul of the law – and that Pascoe’s investigation has been a politically motivated witch hunt orchestrated by veteran Democratic attorney Dick Harpootlian, one of Pascoe’s mentors.

Either way, given the influential consultant’s lengthy list of wealthy corporate/ powerful political political clients, his appearance before the statewide grand jury has been highly anticipated – especially seeing as it falls during the peak of the state’s partisan primary election season.  Already several candidates for elected office have sought to make Quinn – and his testimony – focal points of their 2018 campaigns.

Grand jury proceedings are secret.  Additionally, Pascoe reportedly took great pains to shield Quinn from the media when he appeared for his daylong testimony a week-and-a-half ago.

According to our sources, Quinn told several confidants he “told the truth” during his extensive grilling before the statewide grand jury – but that he was unable to provide them with details regarding his testimony per the terms of his plea agreement.  Quinn did not respond to our request for comment regarding his testimony, nor did his attorney, Columbia, S.C.-based Deborah Barbier.

So what sort of “major escalation” should we expect to see this week based on the “significant fruit” allegedly borne by Quinn’s grand jury testimony?

Multiple sources have told us to be on the lookout for a fresh round of statewide grand jury subpoenas this week – with the names on that list potentially providing some insight into where Pascoe is headed with the investigation.

Speculation is all over the map, but our sources haven’t provided anything at this point to tip their hands …

In the event we do get reliable information on the direction of the investigation moving forward – or a list of those being subpoenaed – we’ll be sure to pass along that information to our readers.

The timing on this latest ramp-up in #ProbeGate is certainly worth considering, though.  As of this writing, there are 45 days until “Republican” and Democratic primary voters head to the polls to make their selections.  With several of those under the investigation’s microscope appearing on the statewide ballot, things could get very interesting …

Pascoe has yet to bring a defendant to trial in connection with the ongoing investigation, however he has secured guilty pleas and resignations from three powerful “Republican”members of the S.C. House of Representatives – the younger Quinn, former S.C. speaker of the House Bobby Harrell and former majority leader Jimmy Merrill.

News of #ProbeGate was exclusively reported by this site back in October of 2014.  Since then, we’ve broken dozens of stories related to the investigation – including last week’s exclusive on Quinn’s testimony.