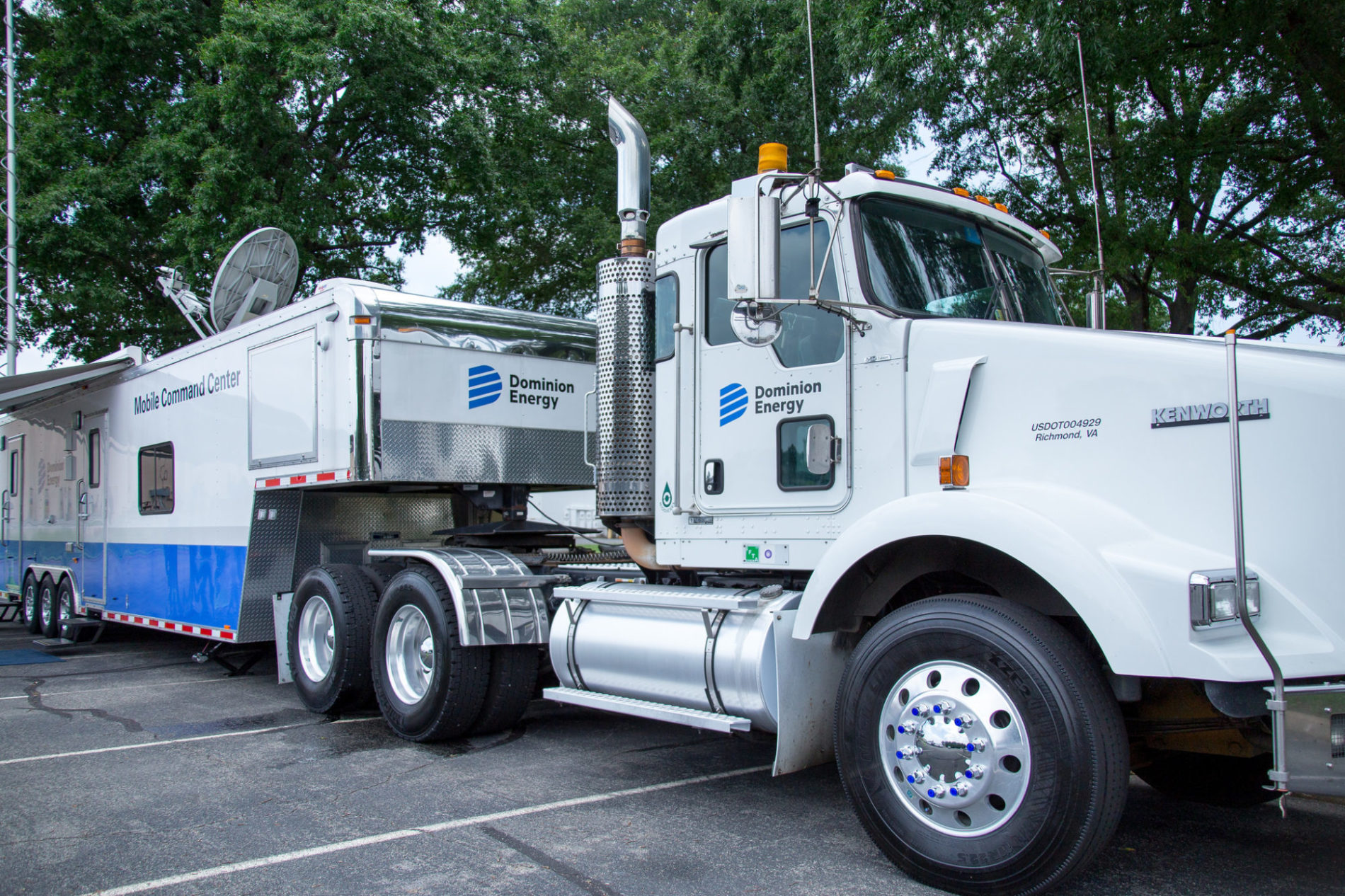 The state of South Carolina could see up to $18.7 billion in expanded economic output as a result of Virginia-based Dominion Energy’s $14.6 billion bid to acquire embattled crony capitalist utility SCANA.

That’s according to an economic analysis prepared by a local economist on behalf of the company – which is hoping to convince state lawmakers to approve its proposed purchase of the scandal-scarred Cayce, S.C.-based power provider.

According to a news release from the company, “the benefits come from Dominion Energy’s plan to provide direct cash payments and lower electric rates to SCE&G electric customers as well as the additional benefits created as the cash payments and customer savings work their way into the South Carolina economy.”

In other words exactly what we wrote yesterday in referencing the plan’s $1.3 billion worth of immediate ratepayer relief …

“That’s real money … and it could make a real difference in the South Carolina economy.”

SCE&G is a subsidiary of SCANA – one of the two utilities currently reeling from its involvement in #NukeGate, a spectacularly failed command economic intervention in the energy industry.

The Dominion deal – which has strong public support – faces an uncertain future as South Carolina lawmakers (including those responsible for#NukeGate) are seeking to undo the damage they did over the past eleven years.  In fact the State Senate is on the verge of approving bill that would kill the deal outright and likely put SCANA on the verge of a costly bankruptcy – not to mention plunge the state into a protracted legal battle over the constitutionality of the legislation.

According to Dominion’s fiscal impact statement – prepared by Dr. Joseph C. “Joey” Von Nessen of the University of South Carolina – that would be a mistake.

“This $18.7 billion total economic output estimate represents an economic multiplier or ripple effect of approximately 1.49,” Von Nessen said. “In other words, for every $100 that is provided to Dominion/SCANA customers in savings, it is estimated that a total of $149 in new economic activity will be generated across South Carolina.”

As expected, most of the economic impact would accrue to the benefit of SCANA’s service area – including $4.9 billion in Charleston County, $4.2 billion in Richland County, $2 billion in Aiken County, $1.3 billion in Dorchester County and $1 billion in Beaufort County.

Roughly 46.1 percent of the output – or roughly $8.7 billion – associated with the analysis is the result of savings provided to residential customers.

“The benefits of the Dominion Energy proposal go well beyond the immediate value of the $1.3 billion in cash payments to SCE&G electric customers,” Dominion president and CEO Thomas F. Farrell, II said. “The payments and the extra money in customers’ pockets from the lower rates will flow into the local economy in the form of billions of dollars in increased retail sales, new jobs, added wages and business investment.”

So are these numbers good?  We don’t know … but our guess is they are better than the alternative.

SCANA and government-owned utility Santee Cooper were able to effectively socialize more than $2 billion worth of investment risk associated with the botched construction of two next generation nuclear reactors in Fairfield County, S.C.  This socialization was made possible thanks to the now notorious Base Load Review Act (BLRA), which was advanced by liberal state lawmakers and allowed to become law in 2007 by former governor Mark Sanford.

Crazy isn’t it?  Government created this problem … and is now on the verge of torpedoing the only solution.

Under Dominion’s deal, ratepayers would receive $1.3 billion in immediate relief (averaging roughly $1,000 per residential customer).  Additionally, the company’s proposal would roll back a #NukeGate surcharge imposed by lawmakers and their political appointees from 18 percent to 11 percent over the next eight years – with the charge declining gradually to zero over the subsequent twelve years.

Massey’s proposal – first reported on this new site – would roll back a nuclear surcharge from 18 percent to 5 percent while providing no upfront relief.  The five percent rate would be locked in for six months – but bureaucrats could raise the rates thereafter.  Perhaps in perpetuity.

Dominion leaders have said if Massey’s proposal passes, they will walk.

UPDATE: Dominion has launched a new website including a “benefits map” showing ratepayers how much money they could expect to receive in the event the company’s deal with SCANA is allowed to go through.