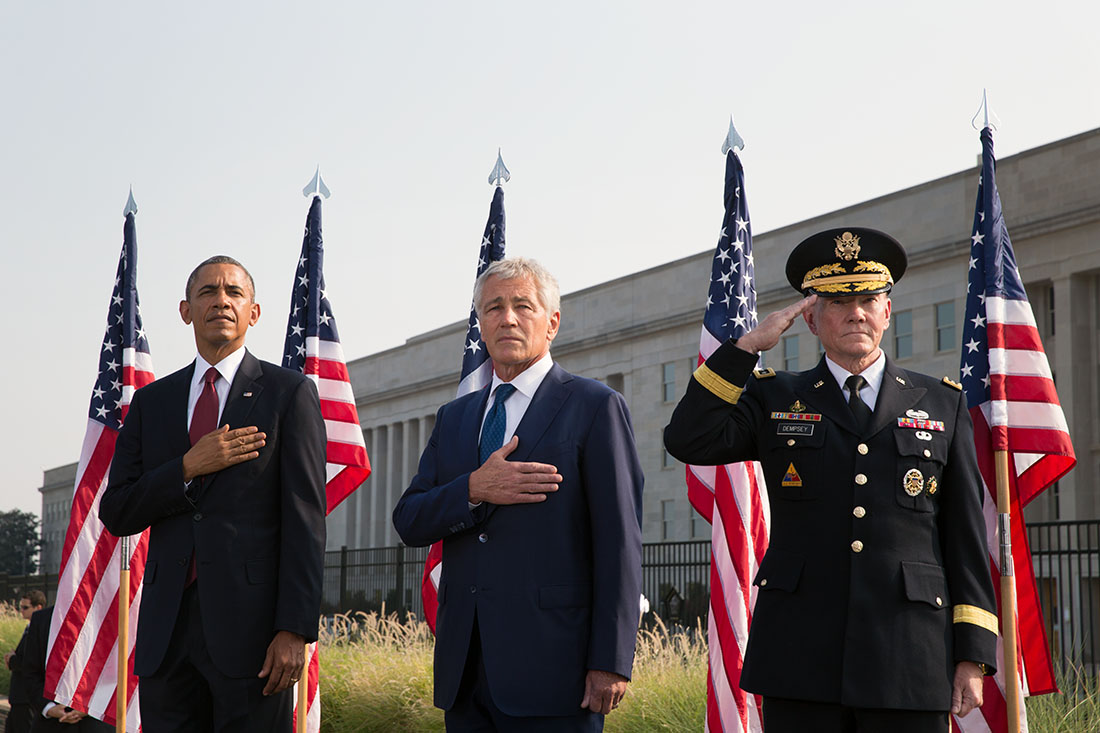 || By FITSNEWS || We’ve said before – and will say again – that mindless growth is the ideology of the cancer cell.  By definition, it is inherently all-consuming and destructive, unable to distinguish when its unsustainable expansion begins to destroy the organism on which it depends for its existence.

Case in point?  America’s military budget … which is fueling a similarly mindless “War on Terror.”

Don’t get us wrong.  America should absolutely wage a war against “terror” in the event there is a credible threat to the security of our homeland or to our nation’s legitimate global interests.  Such operations are expressly provided for in our nation’s Constitution – and we believe they should be funded commensurately.

The “War on Terror” should not, however, involve attempted nation-building or the subsidization of defensive and/ or offensive operations on behalf of nations fully capable of defending themselves.  Nor should it involve the hypocritical escalations of conflicts that do not make America safer.

Why not?  Because America cannot afford to spend any more blood or treasure on costly, provocative war games which lack a national security justification, meaningful and achievable objectives or clearly defined exit strategies.

Yet the country’s latest budget deal – approved by a lame duck Congress – contained a “surge” in defense spending.  And according to top analysts, that’s just a preview of what’s to come … from president Barack Obama and the new “Republican-controlled” Congress.

And let’s not forget the Lindsey Graham for President campaign (a.k.a. the military-industrial warplex mouthpiece) … which will no doubt view any spending request as “too little.”

Obama has started the bidding at $535 billion in his budget … with is $35 billion more than he and “Republicans” agreed to as part of their 2011 “debt dereliction deal.”  Which of course proves what he said at the time – that neither party in Washington, D.C. was never going to follow through on the modest reductions in excessive growth they promised as a part of that deal.

“President Obama’s proposed Pentagon budget busts through the Budget Control Act’s spending caps, and Republicans are already signaling that they want even more,” Chris Preble of The Cato Institute said this week.

“Neither side has outlined offsetting cuts or tax increases sufficient to cover the difference,” he added.  “While the two sides engage in a high stakes game of chicken, people who actually care about the nation’s fiscal health, and our physical security should focus on meaningful reforms that will keep costs down while allowing the U.S. military to remain the preeminent fighting force in the world.”

What reforms, specifically, is Preble referring to?  Well, he references a number of items included “excess overhead, reining in personnel costs, and canceling or scaling back on costly and unnecessary weapon systems.”

“There are a range of proposals out there, including the Defense Business Board’s latest report, the recommendations of the Military Compensation and Retirement Modernization Commission, and a statement signed by over two dozen experts in June 2013,” Preble said.  “If the White House and congressional leaders ignore these recommendations, and demand more for the Pentagon without considering how the money is spent, they will prove that they care more about political grandstanding than about preserving national security.”

Sounds eminently sensible to us … certainly much more sensible than the “invade everybody with money we don’t have” approach espoused by Graham and U.S. Sen. John McCain.

But if Obama’s budget request is any indication … the Graham/ McCain doctrine is the one holding sway in our nation’s capital.