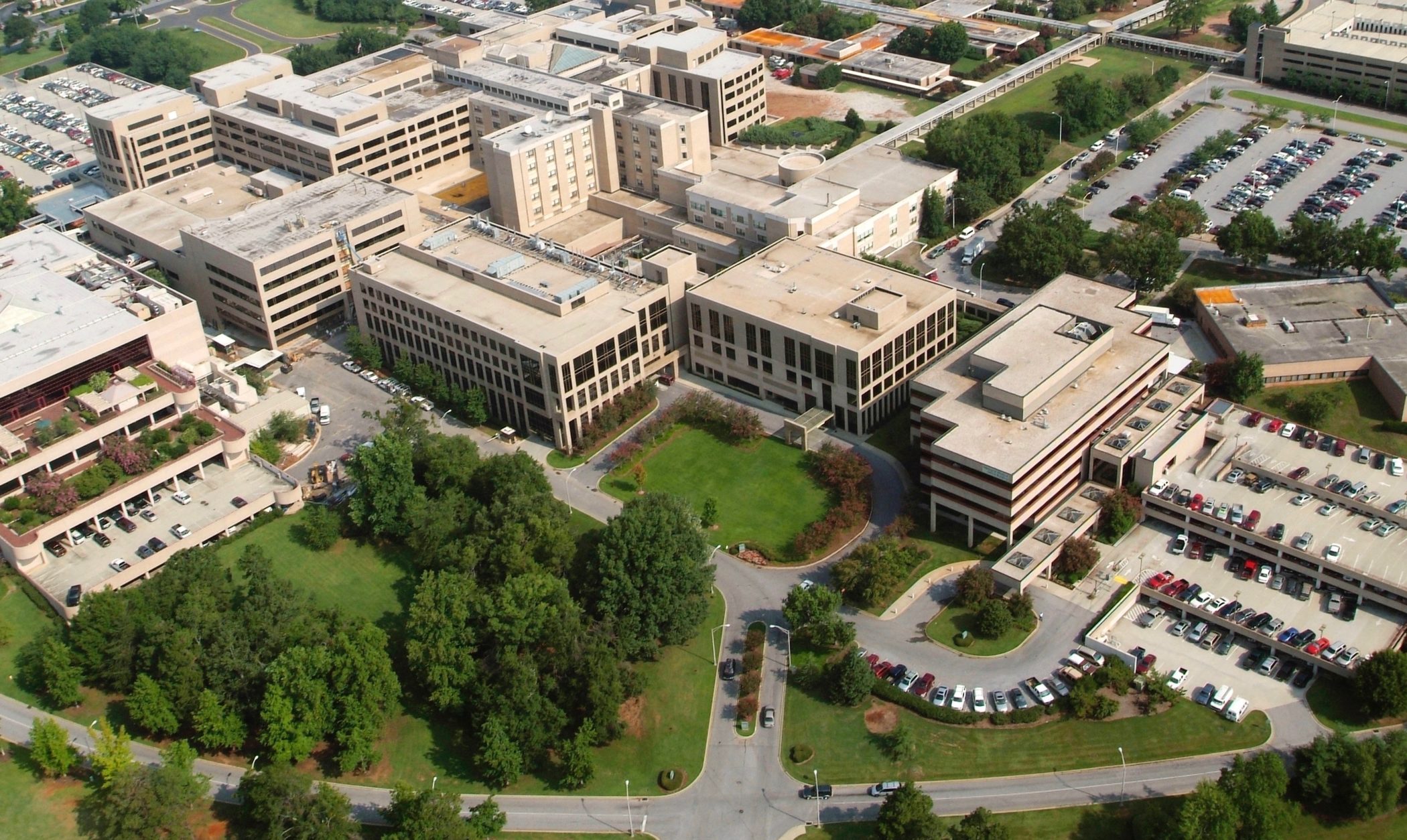 South Carolina state senator William Timmons has sparred previously with members of the Greenville, S.C. Tea Party … and it didn’t end well for him.

Now the congressional candidate is in another scrape with the group, and once again its focus is the disputed future of the Greenville Health System (GHS).

To recap: Limited government advocates are trying to get GHS trustees to use a competitive bidding process to dispose of nearly $4 billion worth of assets – and to route a fair share of these proceeds to county taxpayers, who subsidized the health care system to the tune of tens of millions of dollars in previous decades.

Two years ago, these advocates filed a lawsuit (.pdf) aimed at forcing the issue.

These advocates – who have repeatedly made their case on our news site – are furious at Timmons for allegedly backstabbing them on this deal.

Timmons response?  Earlier this month told a top conservative activist to “f*ck off” – and then threatened to “crucify” the activist if they continued to criticize him.

That’s not exactly the sort of voter outreach you’d expect to see from one of the frontrunners in the race to replace U.S. congressman Trey Gowdy as the next representative for the Palmetto State’s fourth congressional district.

Anyway, this week it seemed as though the lowbrow back-and-forth between the first-term Senator (who ousted incumbent “Republican” Mike Fair two years ago) was going to evolve into a highbrow “Lincoln-Douglas” debate.

According to an email sent by Greenville Tea Party chairman Pressley Stutts (the activist Timmons threatened to “crucify”), the hair-trigger senator reached out to the group and asked its leaders to host a public debate on the issue.

In fact, here’s an excerpt from Stutts’ email announcing this debate …

As a result of this and other differences that have been proposed legislatively, we have been asked by Sen. William Timmons to host a debate.  Both Sen. Timmons and the Greenville TEA Party have agreed to the debate.  The debate will be held on Thursday, April 12th at 6:30 for social time, debate starts at 7pm.  It will be held at the Poinsett Club, 807 E. Washington St., Greenville, SC.  You are hereby cordially invited to attend.  We will be getting an Event Brite invitation out to everyone in the next few days, but I wanted to give you a heads up.

The debate will last approximately 60-90 minutes and will be more of a Lincoln-Douglas style debate.  There will be a moderator and timekeeper to ensure fairness and equal time for everyone.  There will be two debaters from each side.  One side will have Tom Barilovits and Laird Minor (both plaintiffs in the lawsuit against GHS) and the other side will include Sen. William Timmons and another debater of his choice (we hope to know by next week).

It sure seemed that way …

Not long after Stutts blasted out his debate announcement, though, attorney James Carpenter sent a response on behalf of his clients Tom Barilovits and Laird Minor – two of the lead plaintiffs in a lawsuit filed against the hospital system in this case.

“A public understanding of the issues is important, but any announcement of a debate is premature,” Carpenter wrote.  “We have not agreed to a debate or its terms.”

According to Carpenter, Timmons insisted “as a precondition” to the debate that state representative Dan Hamilton – one of his top opponents in the race for the fourth congressional district – join Barilovits and Minor onstage.

“Neither we nor Hamilton agreed,” Carpenter stated.  “The only position that I have heard Dan Hamilton take is that this issue should be settled in the courts.  If this is a debate for the Fourth Congressional District, then all the candidates should be involved.”

Not only did Hamilton not agree, his campaign told us the entire exchange was “news to us.”

Now Timmons – the candidate who initiated the debate in the first place – is backing out.

“To clarify your email, I only said that Representative Hamilton must be invited,” Timmons wrote.  “As for everything else, I am happy to not participate.  The bill to resolve the controversy has passed the Senate.  It may be more appropriate to have house members or trustees debate.  Please let me know how everyone wishes to proceed.”

What a waste of everyone’s time …

According to Timmons he was “disinvited” by Carpenter – which is what prompted his response.

“They backed out not me,” he told us.  “Schedule it and I will be there.  I will show up anytime and debate anyone.”

This news site doesn’t have a dog in either the GHS fight or the fourth district race.  Not yet, anyway.

As for the hospital battle, we wrote recently that “if GHS received public funding then it has an obligation to make taxpayers whole upon its sale.”

In other words, we believe the lawsuit filed by Barilovits, Minor and others has merit and should be allowed to proceed.

As for Timmons?  Whatever happened with this”non-debate,” we think he’s injected himself poorly into the broader hospital issue … in terms of the positions he’s taken as well as the manner in which he has taken them.

Got something you’d like to say in response to one of our stories? Please feel free to submit your own guest column or letter to the editor via-email HERE. Got a tip for us? CLICK HERE. Got a technical question or a glitch to report? CLICK HERE. Want to support what we’re doing? SUBSCRIBE HERE.
Banner: Greenville Health System