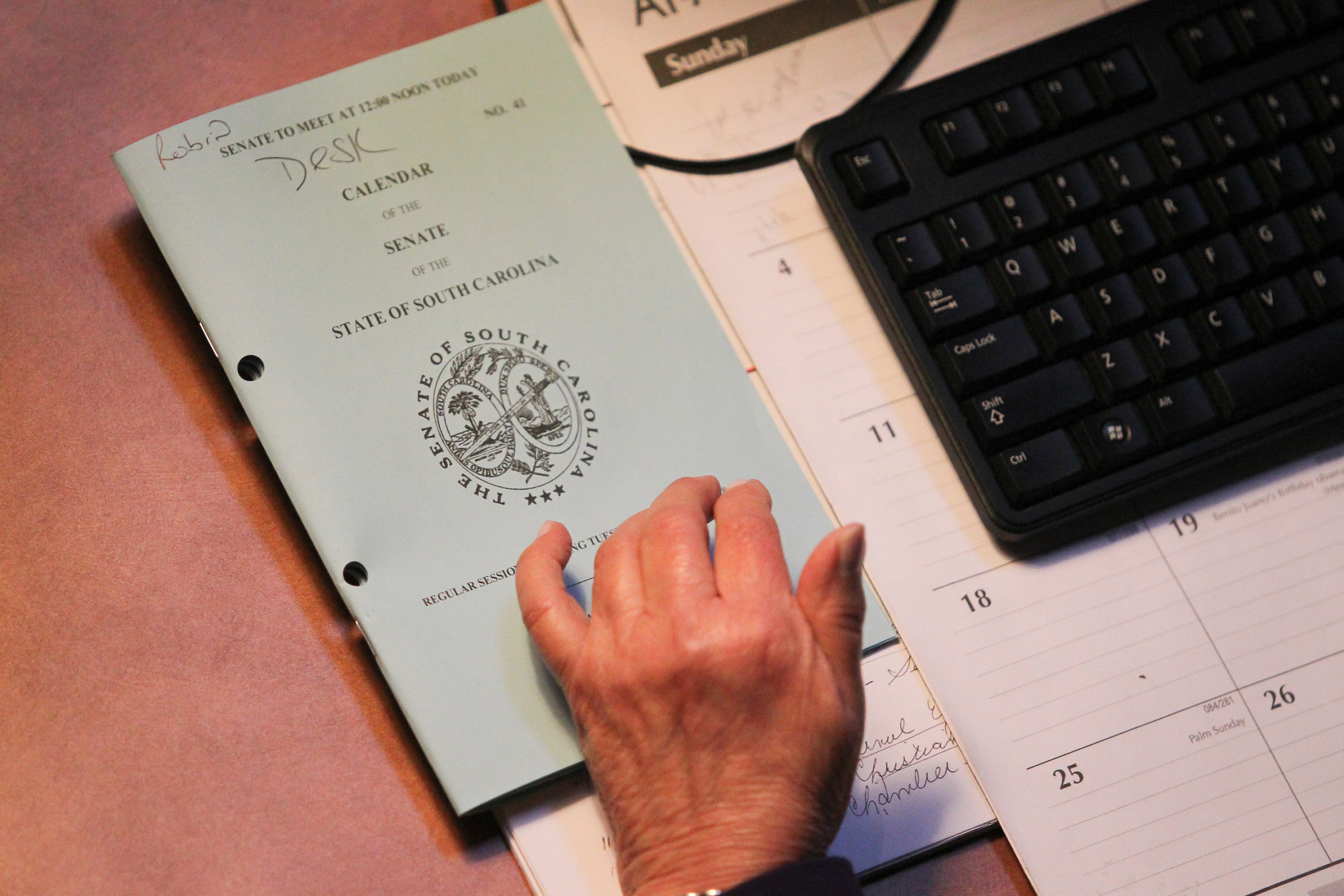 Last week, we reported exclusively on allegations of vote trading on the floor of the South Carolina State Senate.

According to our sources, S.C. senator Gerald Malloy of Hartsville, S.C. tried to coerce freshman lawmaker Sandy Senn of Charleston, S.C. into dropping her opposition to a bill he supports (S. 148) related to the compensation of rural magistrates.  Had Senn accepted the corrupt bargain (and to her credit, she didn’t), Malloy would have dropped his opposition to a school safety bill she’s sponsoring (S. 431).

So basically it was a threat … let my bill through or yours will never see the light of day, either.

We briefly addressed the merits of both bills in our prior coverage, but ultimately this issue isn’t about the legislation in question.

Having said that, it was ironic to see Malloy marching last weekend for … you guessed it … school safety (the very issue he’s obstructing). 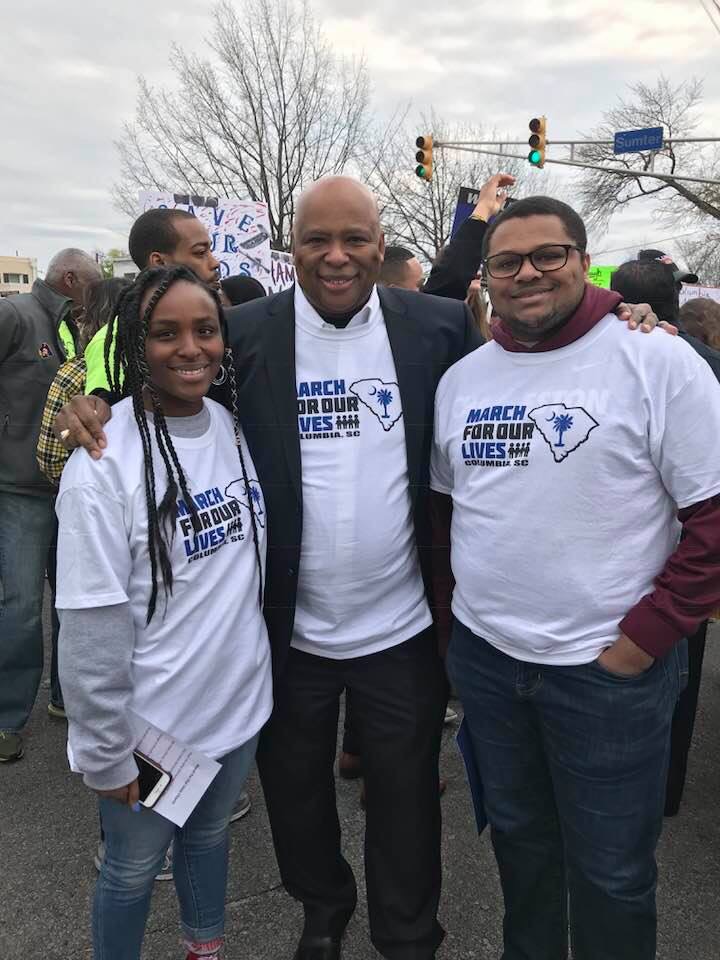 Again, though, whatever you think of these bills the real issue here isn’t whether they are good or bad … it’s whether it’s good or bad to swap votes.

And more specifically, whether such horse-trading is legal.

As we asked in our original story it all boils down to this question: Is a vote in the South Carolina General Assembly a “thing of value?”

If so, then trading it is against the law.

The state’s code of laws (§ 8-13-705)  expressly enjoins lawmakers from “offering, giving, soliciting or receiving anything of value” to influence their official actions.  Such a definition obviously implies trading one official action for another, but there doesn’t appear to be an expressed prohibition against trading votes.

Accordingly, vote-swapping happens all the time at the S.C. State House – especially during the notoriously corrupt process of electing judges (South Carolina is one of only two states in the nation in which lawmakers are given this authority).

That’s why we’ve repeatedly argued that lawmakers should have absolutely no role whatsoever in making appointments to the judicial branch of government.

Ironically, vote trading is expressly outlawed when it comes to judicial races.  Not only that, the prohibition expressly covers “pledges to vote for legislation.”

According to the state’s code (§ 2-19-70), “no member of the General Assembly may trade anything of value, including pledges to vote for legislation or for other candidates, in exchange for another member’s pledge to vote for a candidate for judicial office.”

Violators of this statute can be fined up to $1,000 and sentenced to ninety days behind bars.

Unfortunately, the law against trading “pledges to vote for legislation” is limited to the context of a judicial election.

In other words you can trade your vote on legislation all day long – you just can’t incorporate such a vote trade into a legislative election.

Senn (below) wants to change that. 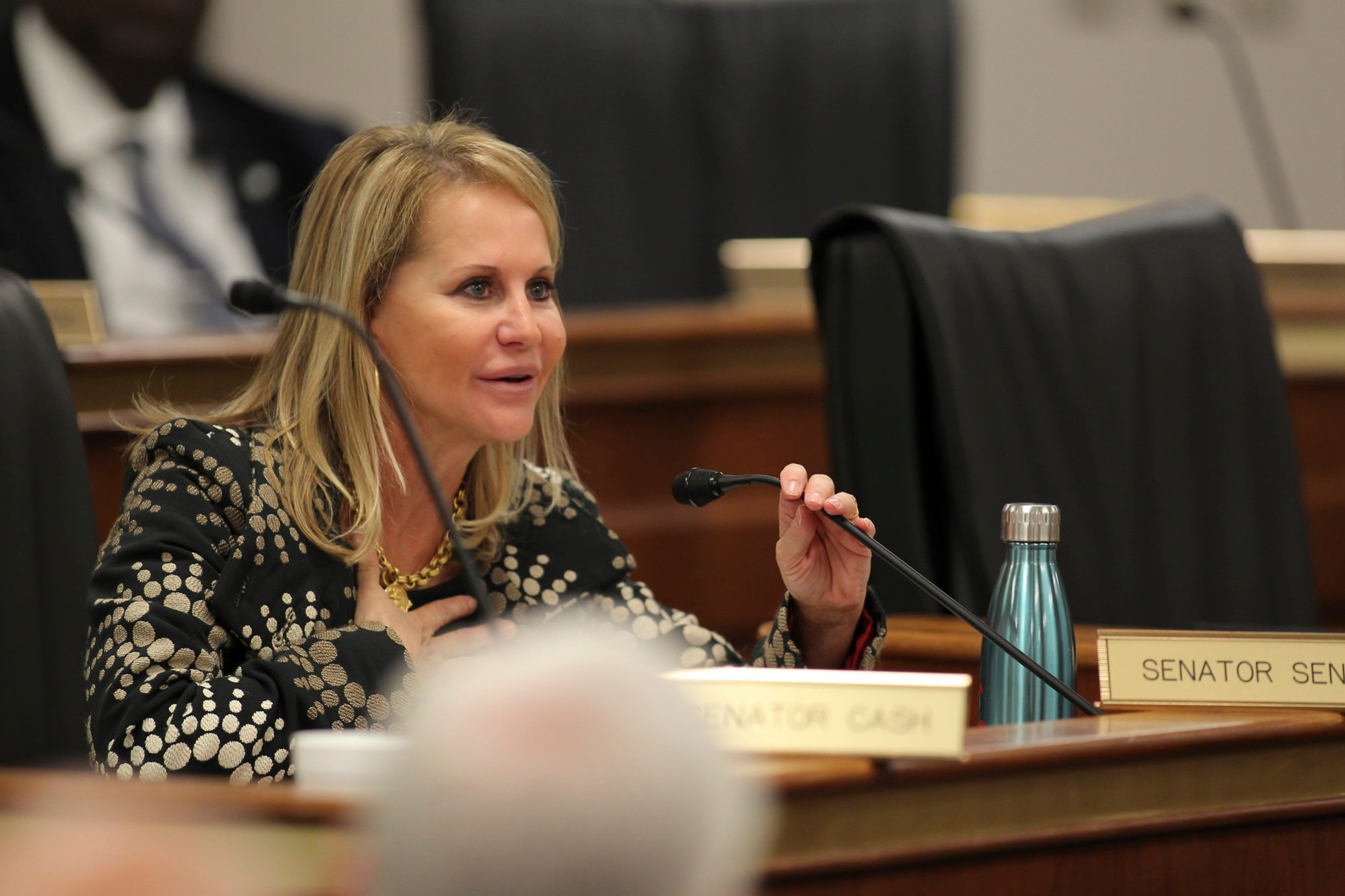 The Lowcountry lawyer-legislator was not immediately available to discuss her proposals with us over the Easter weekend, but as we noted in our original report we’re told she plans to introduce an amendment to the state’s ethics laws that would ban vote trading outright.

We’re also told Senn’s idea is gaining support from ethics reformers in the S.C. House of Representatives – as well as members of the freshman caucus in the House (a group that’s been advocating on behalf of some big ticket restructuring of state government).

We also support Senn’s proposed amendment.  And we hope she gets the support of her colleagues in both chambers as she advances it.

“Lawmakers should absolutely be allowed to negotiate on legislation, but there has to be a line drawn in the sand when it comes to flagrant vote trading,” we wrote last month in addressing this issue.

Bottom line?  We refuse to accept the insider contention that swapping votes is “the way it works, and … the way it’s always worked.”

We should insist upon better from our elected officials, and we’re glad Senn is taking a stand in the hopes of doing just that.