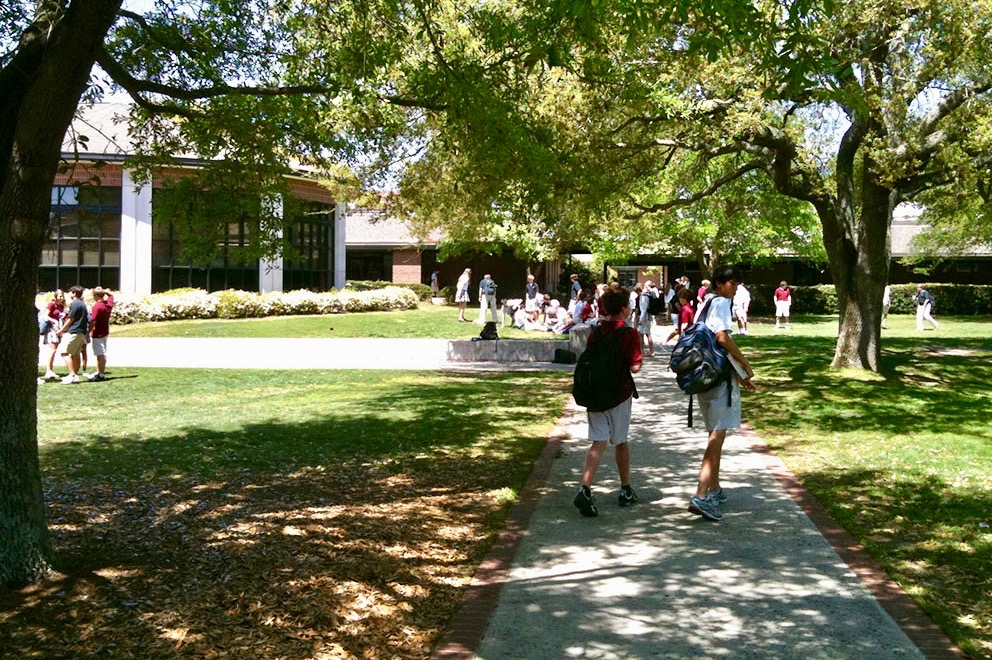 Another former student of the prestigious Porter-Gaud preparatory school in Charleston, South Carolina has committed suicide.

Law enforcement sources in Winter Park, Florida have confirmed that 21-year-old Brennan Roye Bennett of Charleston, S.C. died of a self-inflicted gunshot wound late Monday evening.  Officers of the Winter Park police department are still in the preliminary stages of their investigation, but the agency’s spokesman told us that evidence collected at the scene of the incident is consistent with someone who took their own life.

Bennett also posted a lengthy suicide note to his Facebook page at 11:01 p.m. EDT on Monday as he sat in his car on the campus of Rollins College in Winter Park – a resort community located a few miles northeast of Orlando.

“Someone please contact Rollins or call an ambulance or police to remove my body,” the young baseball player wrote.  “I don’t want my family to find me like this.”

Bennett also warned those coming to the scene that “the gun will still be loaded so please be careful.”

“In light of recent events, I don’t want anyone to believe I had any intentions to harm anyone,” he wrote.  “I brought (the gun) to school so that I could protect myself or the few people I care about in a bad situation: so that I wouldn’t be helpless.  Students should be allowed to protect themselves. I also brought it so that I had the capability to kill myself if it ever got that bad. And I guess it did.”

Bennett’s fellow students were shocked to learn he took his own life.

“I can’t believe I didn’t connect the dots last night when your car was the only clue we had into what had just happened,” one of his friends wrote on her Facebook page. “Today I learned the hard way that it really does come from the ones we least expect it (to). I’m going to miss seeing your handsome face and your sweet smile every day.  As much as I wish you were still here with us, I just really hope you’ve found peace.  Rest in Peace, Brennan, you were loved.”

“Late last night, we lost a member of the Rollins family, Brennan Bennett, a transfer student from Furman,” a statement from the school’s president, Grant Cornwall, noted. “He was a physics major who was a member of the JV baseball team. We respect the privacy of the family at this difficult time, and I share their grief.”

In his note, Bennett apologizes to his family, including his father – wealthy Charleston, S.C. businessman Michael Bennett.

Brennan Bennett’s note also references his friendship with another Porter-Gaud student who committed suicide in July of 2014.

That student’s death is one of several recent Porter-Gaud suicides that this news site has been investigating over the course of the last few months.

Obviously no one is suggesting these two suicides are related, although our investigation into the situation at Porter-Gaud is ongoing – and we remain deeply troubled by the disproportionate number of suicides by students (and former students) of the school.

As for Bennett’s note, it isn’t something we would ordinarily reference in our coverage – and given how much of it is personal in nature, we made an editorial decision not to post it online in its entirety.

Having said that, it is honestly one of the more poignant things we’ve ever read – indicative of an intelligent, self-aware and genuinely good and decent young man who knew what he wanted in life.  Sadly, he just never got it.  Or at least not enough of it.

We feel for him … and for his friends and family.

“Most depressed people have low self esteem, but that is not characteristic of me, at least most of the time,” Bennett wrote. “I don’t think the world would be better without me in it; in fact I think quote the opposite.  While very few and far between, the people who actually get to know me like me quite a bit.  I can do great things for our future.”

Based on his note we believe that to be the case … and we believe it is a damn shame Bennett chose not to follow that future.

We do appreciate his advice to the world he chose to leave behind, though …

“Treat people nicely, you never know how close they are to the edge,” he wrote.